Honor and Glory (Cest a sláva)

Honor and Glory (Cest a sláva) is the 1968 Czech historical drama set at the end of the Thirty Years' War directed by Hynek Bocan. Starring Rudolf Hrusínský and Karel Höger.

The following weapons were used in the film Honor and Glory (Cest a sláva): 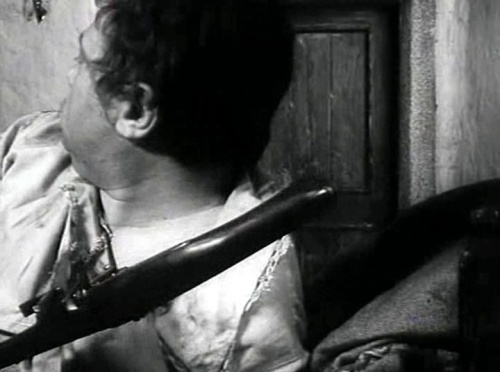 Knight Václav Rynda (Rudolf Hrusínský) gets up with his gun from a bed ... 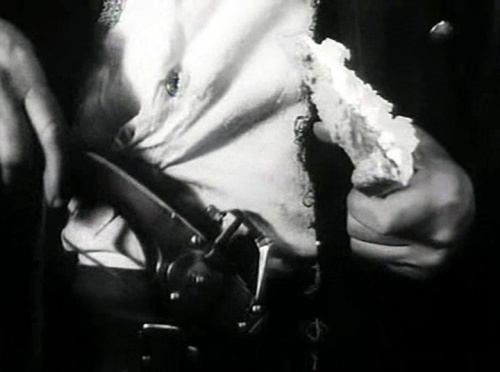 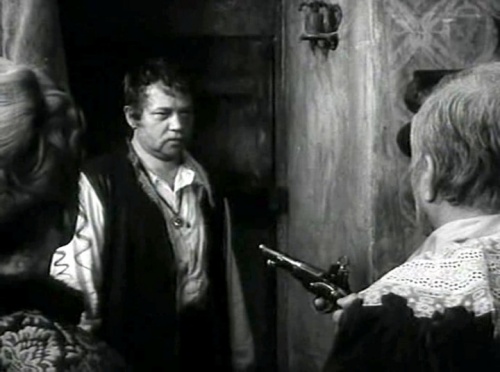 Jindřich Donovalský (Karel Höger) aims at the knight his pistol. 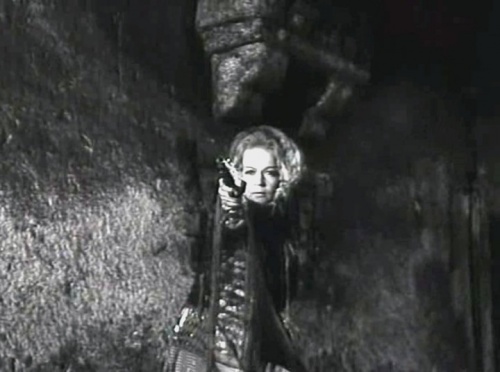 Kateřina (Blanka Bohdanová) fired during the assault on the robber. 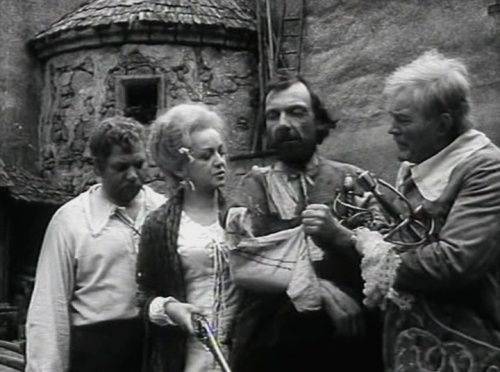 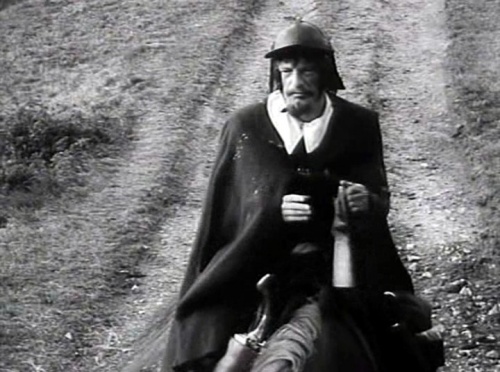 Reiter (Jan Pohan) has a pistol holstered at his horse. 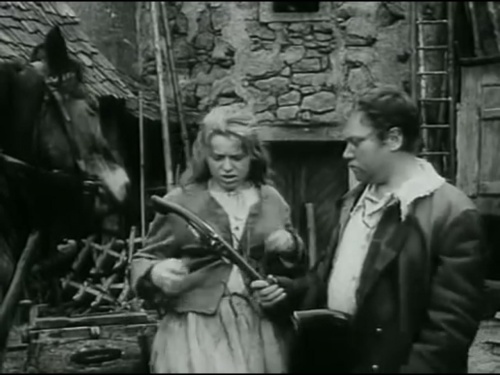 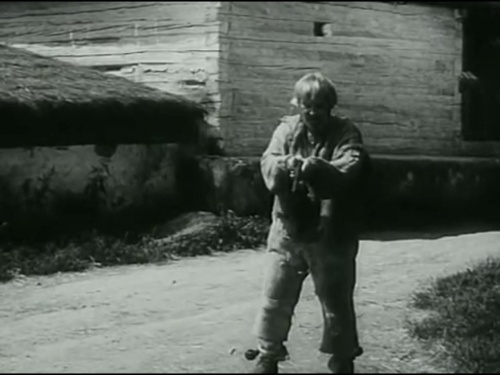 Jindřich Donovalský aims Flintlock Pistol at the one moment. 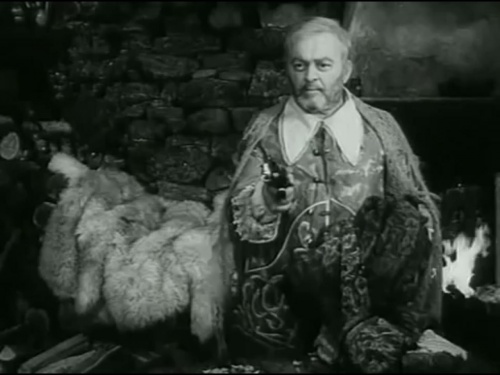 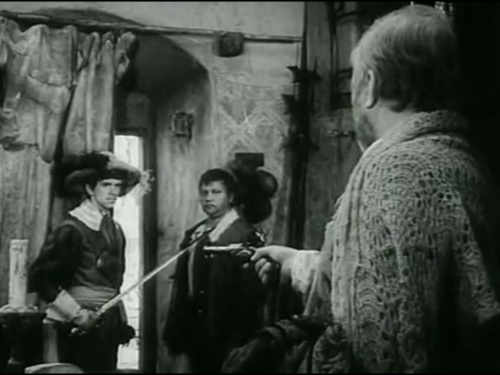 Another view of the same scene 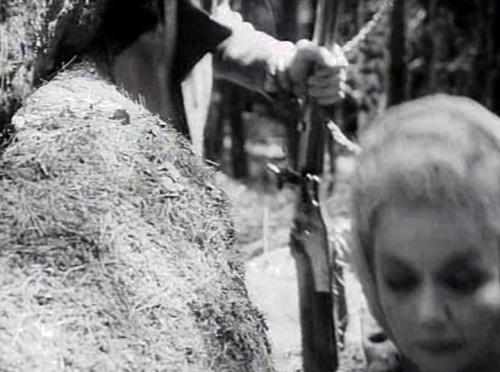 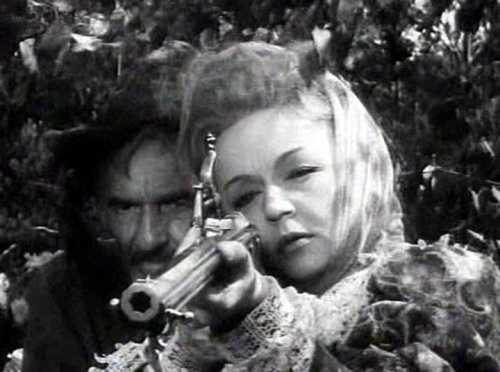 ... when he goes into the forest to hunt. 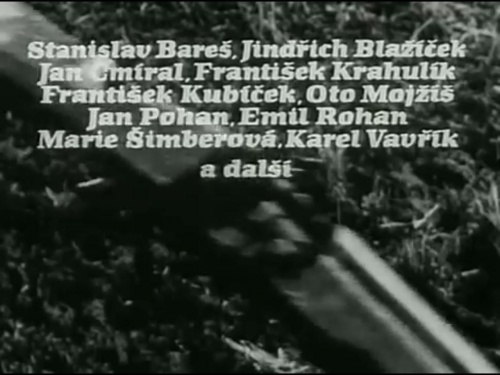 Musketeer with the musket on the shoulder. 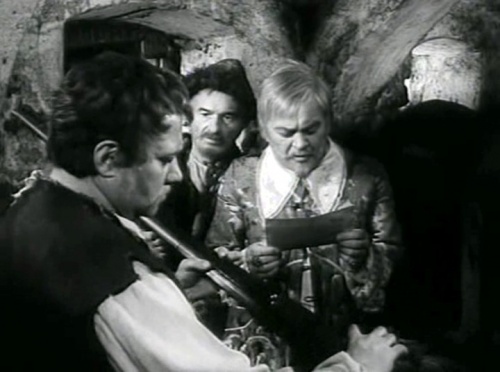 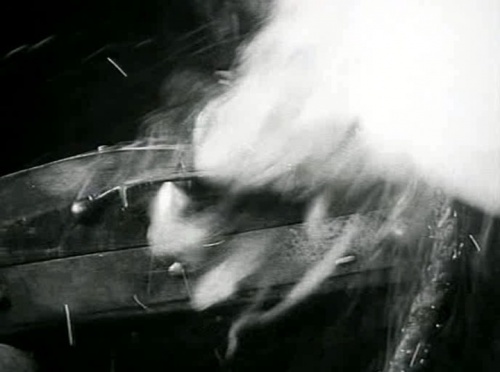 Fortress guard fires his musket at the robbers Close view of the firing matchlock. 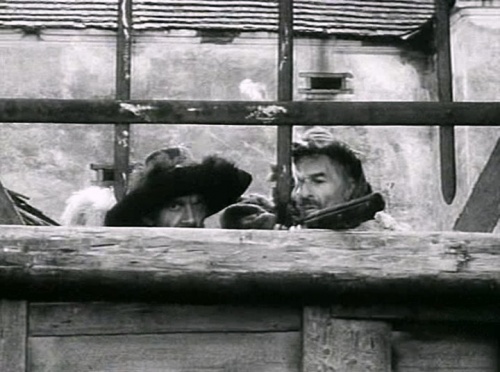 Fortress guard aims his musket at the reiter. 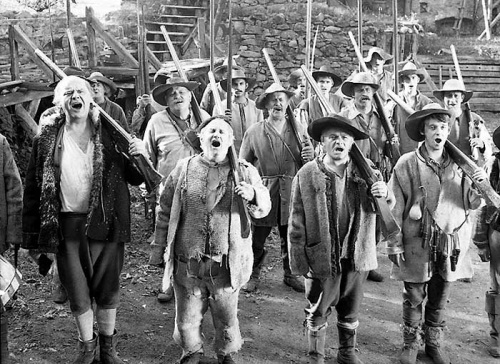 Muzzleloaded cannon can be seen in the Fortress. 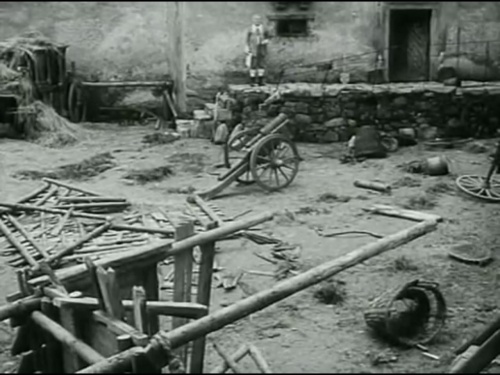 Cannon is seen at the background 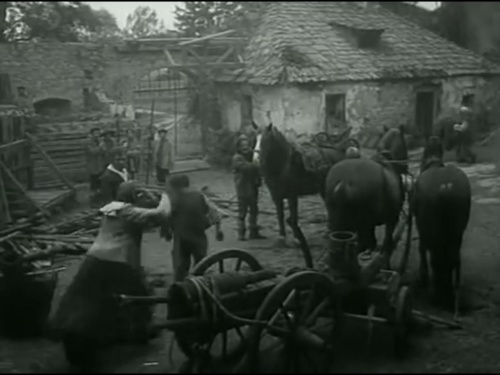 Mortar can be seen in the Fortress as well.

Mortar at the right.
Retrieved from "https://www.imfdb.org/index.php?title=Honor_and_Glory_(Cest_a_sláva)&oldid=1552762"
Categories: