Hellborn (original title Ischadye ada) is a 1991 Soviet drama movie directed by Vasili Panin and based on memoirs and novels by Boris Savinkov, Russian revolutionary terrorist of early 20th century. It was the first screen adaptation of Savinkov's works; the second one is a 2004 film The Rider Named Death.

The following weapons were used in the film Hellborn (Ischadye ada):

Nagant M1895 revolvers are seen in hands of Georges and his comrades-in-arms, policemen and Russian army officers. 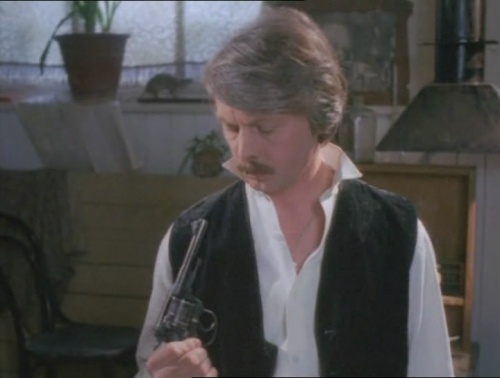 Miki (Aleksandr Ryzhkov) holds a Nagant in the opening scene. 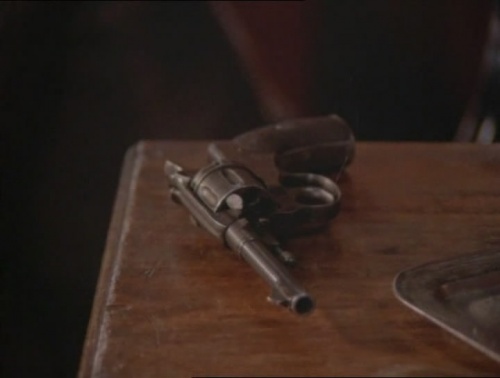 Miki's Nagant on the table. A piece of paper in the empty cylinder is a note from Miki to Erna. 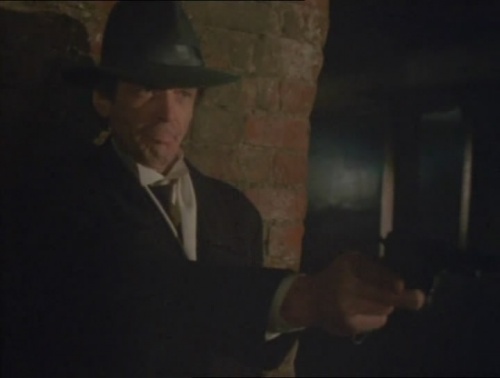 Georges (Georgi Taratorkin) fires his revolver during the encounter with criminals. 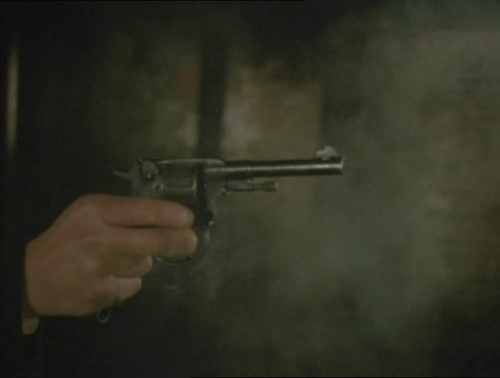 Heinrich (Aleksandr Lenkov) fires the revolver in the same scene. 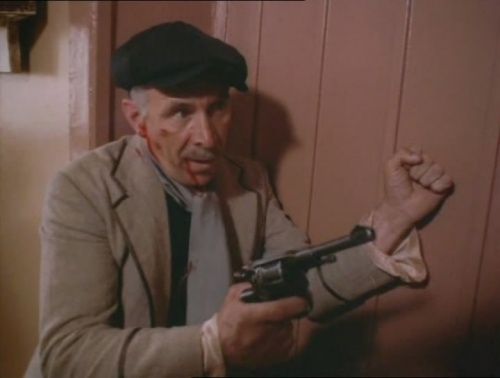 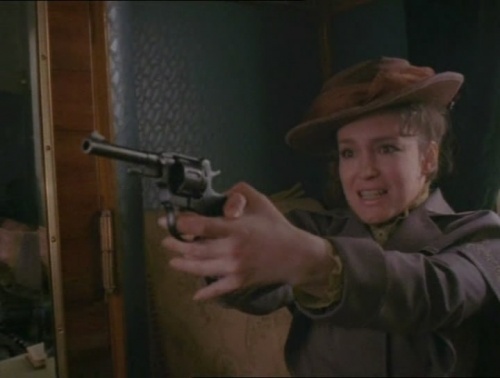 Erna (Anna Samokhina) fires the revolver in the scene in train. 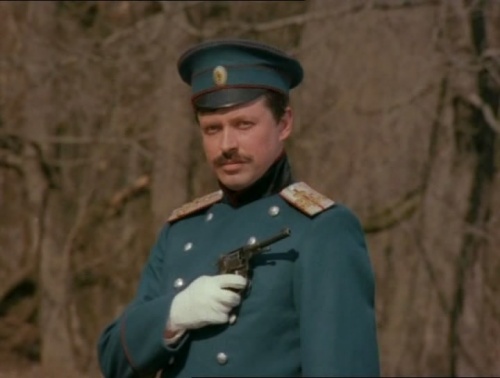 The officer (Vladimir Basov, Jr.) who is the husband of Georges's beloved woman holds his Nagant during the duel with Georges. 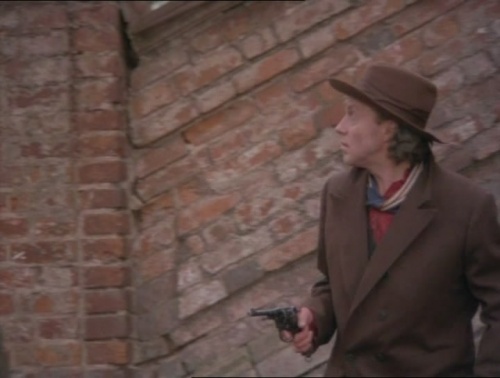 Heinrich holds the Nagant in the final scene.
Retrieved from "https://www.imfdb.org/index.php?title=Hellborn_(Ischadye_ada)&oldid=1247484"
Categories: