Girl Without an Address (Devushka bez adresa) is a 1957 Soviet romantic comedy directed by Eldar Ryazanov. A young man Pasha Gusarov meets in a train with pretty lass Katya Ivanova, but they have to part, and Pasha begins to search for Katya in Moscow, not knowing her adress.

The following weapons were used in the film Girl Without an Address (Devushka bez adresa):

In one scene Militsia (police) Lt. (Pyotr Savin) draws a Tokarev TT-33 when he arrests Pasha, thinking him to be a burglar. 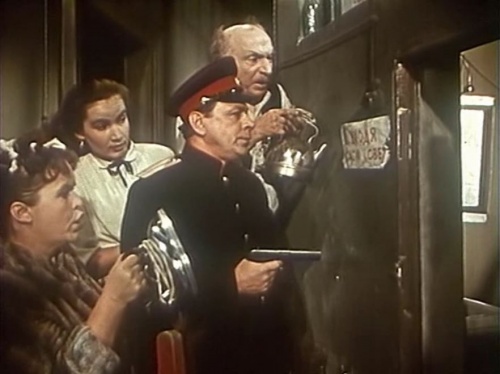 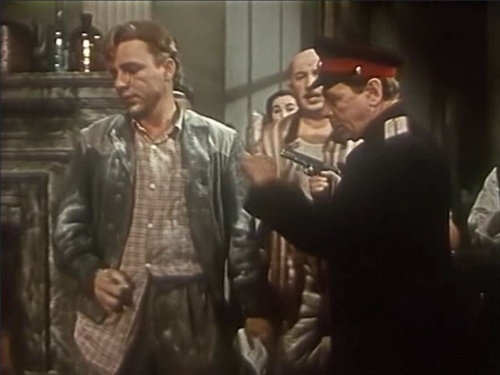 When the Lt. takes Pasha to the street, his TT switches to Makarov PM due to a continuity error. This is one of the first appearances of PM on screen. 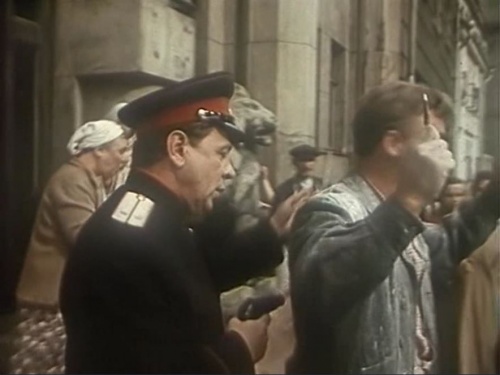 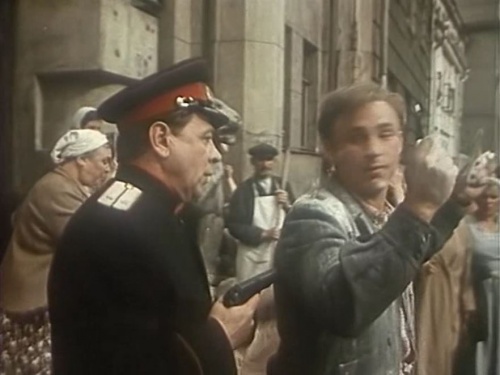