Gena Rowlands is an American actress who was the wife of actor/filmmaker John Cassavetes and mother of actor/director Nick Cassavetes. She frequently appeared in the films that both her husband and son directed, including John's A Woman Under the Influence and Gloria (1980) (both roles of which she received nominations for the Best Actress Academy Award) and her son Nick's, Yellow (2012), and The Notebook. 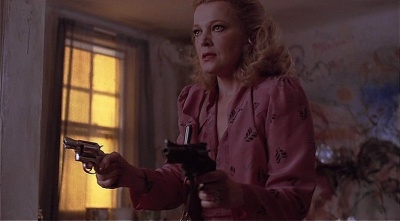