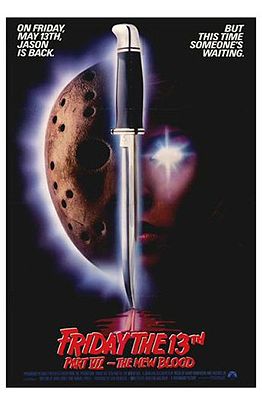 The following weapons were used in the film Friday the 13th Part VII: The New Blood:

A Colt M1911A1 was kept in Dr. Crews' (Terry Kiser) desk. While it was never used by Dr. Crews, Nick (Kevin Spirtas) uses it to shoot Jason Voorhees (Kane Hodder) at the end of the film. 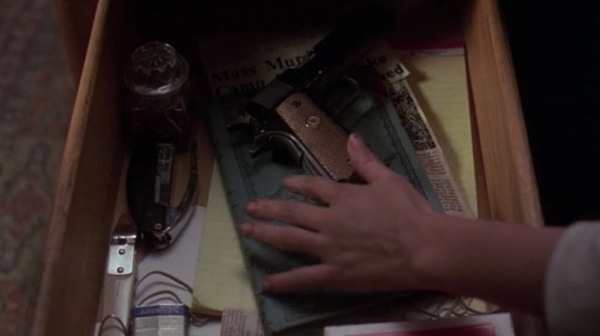 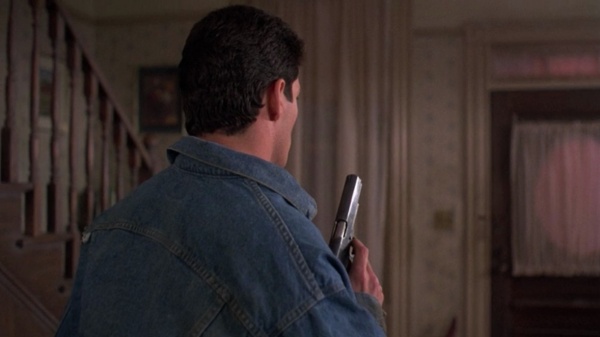 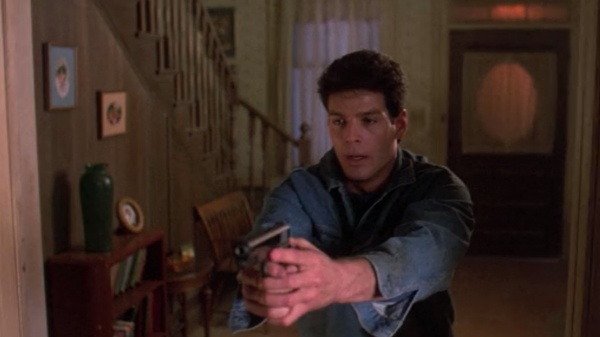 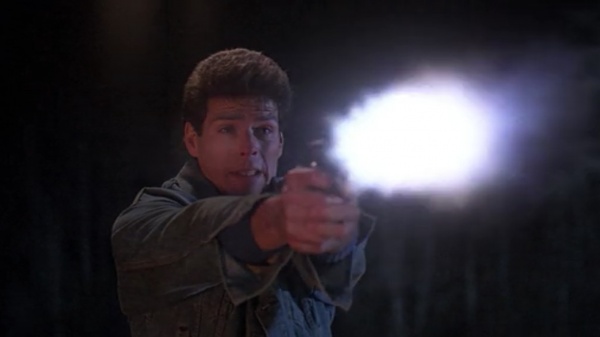