Fifty-Fifty (Pyatdesyat na pyatdesyat) is a Soviet 1973 (filmed 1972) B&W spy movie directed by Aleksandr Faintsimmer. In the course of a complex game of intelligence services a CIA agent Robert Mullins (Igor Ledogorov) is arrested in East Germany. Soviet intelligence officer Volgin (Vasiliy Lanovoy) replaces Mullins and infiltrates British intelligence bureau in Munich with a task to uncover a mole in Moscow and thwart the plan of sabotage.

The following weapons were used in the film Fifty-Fifty (Pyatdesyat na pyatdesyat): 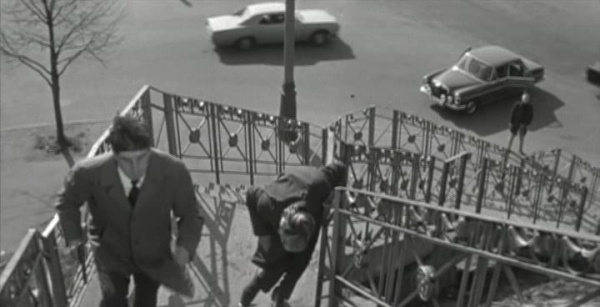 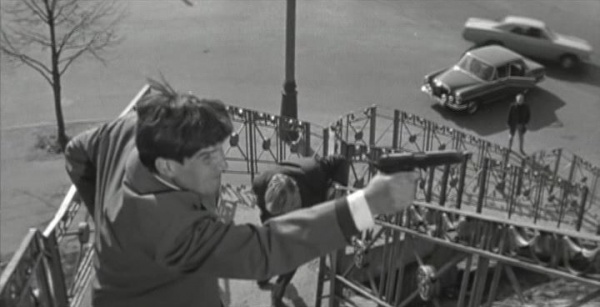 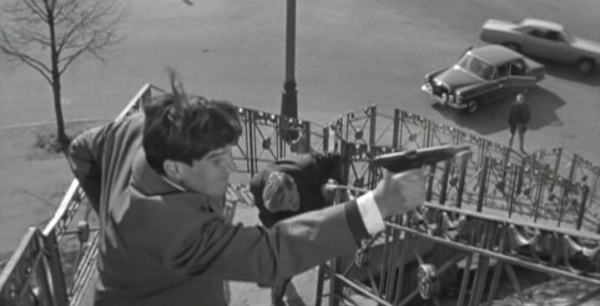 A Stasi officer fires his pistol. 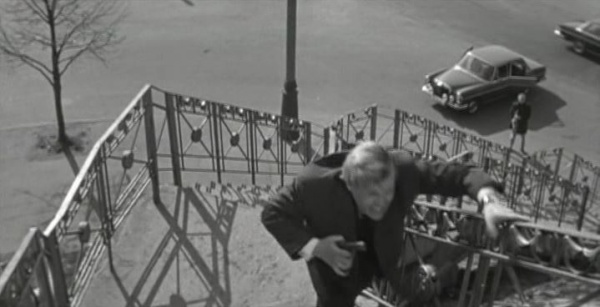 Another officer with a TT in hand.

A Beretta M1934 is a personal handgun of British intelligence agent in Muhich Pons (Vladimir Osenev). Volgin (Vasiliy Lanovoy) takes this pistol from Pons. Possibly the same pistol is seen in several other Mosfilm productions, like Brilliantovaya Ruka. 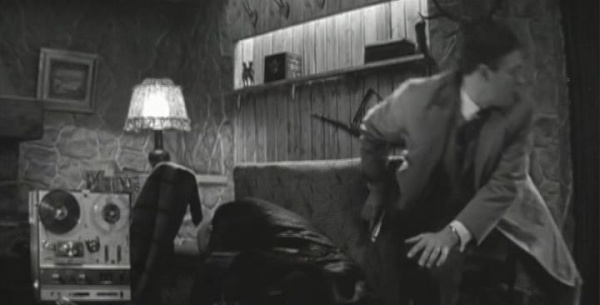 Volgin takes the pistol from the pocket of Pons' housecoat. 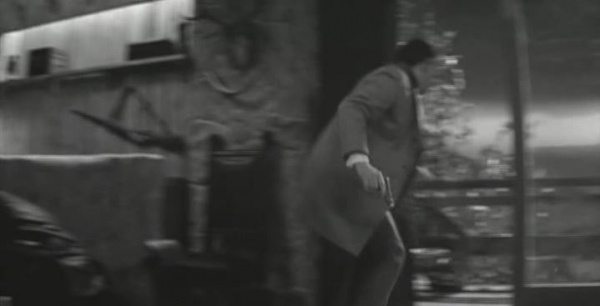 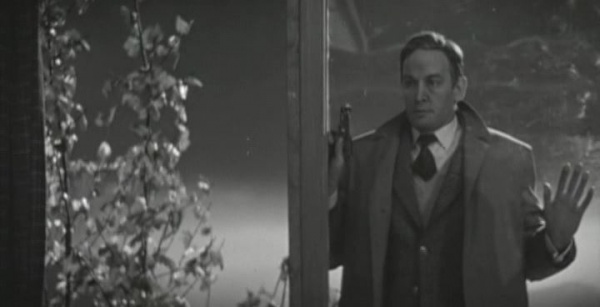 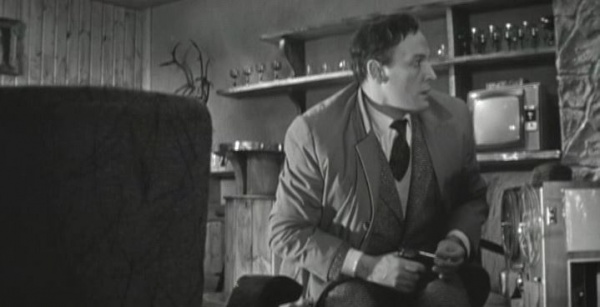 A Winchester Model 1895 is seen on the wall in Pons' house. 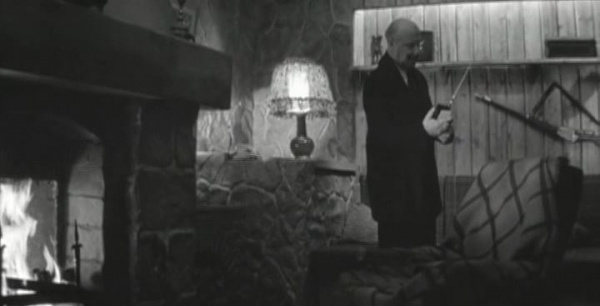 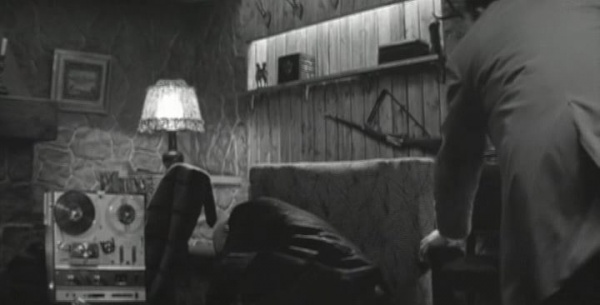 A Winchester M1895 is seen on the wall.
Retrieved from "https://www.imfdb.org/index.php?title=Fifty-Fifty_(Pyatdesyat_na_pyatdesyat)&oldid=1219557"
Categories: