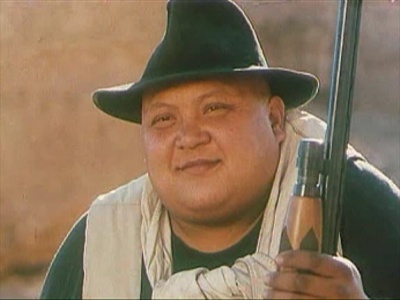 Farhat Nursultanuly Abdraimov was a well-known Kazakh film and television actor. Fluent in both Russian and Kazakh, he appeared in many Kazakh and foreign (mostly Russian) movies and won many awards. He passed away due to cardiac arrest on May 21, 2021.