Dark Winds is an American mystery-psychological thriller television series based on the Leaphorn & Chee novel series by the late Tony Hillerman (1925-2008). It premiered on AMC and AMC+ on June 12, 2022, with the first season consisting of six episodes. After its premiere, the series was renewed for a six-episode second season, which will premiere in 2023. The show was executive produced by Robert Redford and author George R.R. Martin (Game of Thrones). The series focuses on the exploits of Navajo Tribal Police officers Joe Leaphorn and Jim Chee in 1971. This is the fifth filmed adaptation of Hillerman's creation. The first effort was The Dark Wind (1991) starring Lou Diamond Phillips as Chee and Fred Ward as Leaphorn. It was followed in 2002 and 2003 with three television movies: Skinwalkers, A Thief of Time, and Coyote Waits. Wes Studi portrayed Joe Leaphorn and Adam Beach portrayed Jim Chee in those three adaptations. Robert Redford executive produced all the earlier adaptations as well.

The following weapons were used in the television series Dark Winds - Season 1:

A Smith & Wesson Model 29 is carried by Lt. Leaphorn (Zahn McClarnon) as his primary sidearm. The revolver is outfitted with factory target grips. The Model 29 is a heavy caliber revolver for law enforcement use (apologies to Harry Callahan), but it wasn't unheard of to be carried by officers in the sixties and seventies who worked large rural areas with little to no back-up. 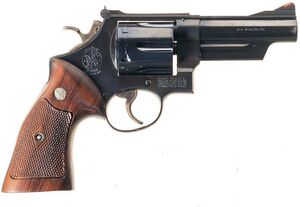 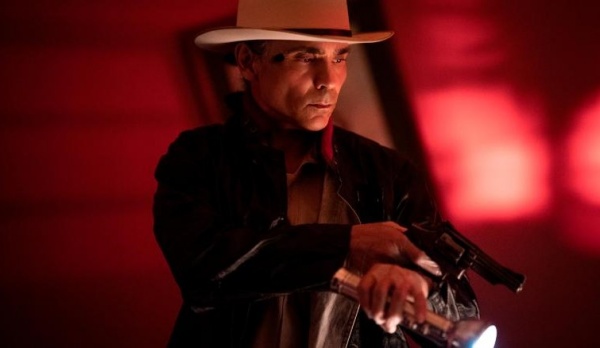 Lt. Leaphorn conducts a search using a modified Harries technique. Introduced in the early-1970s, it is correct for the character to be using it. 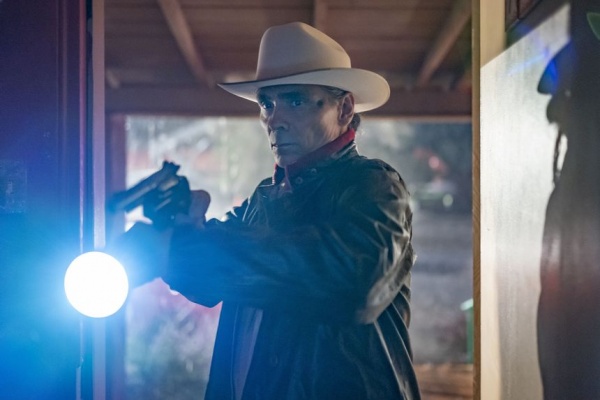 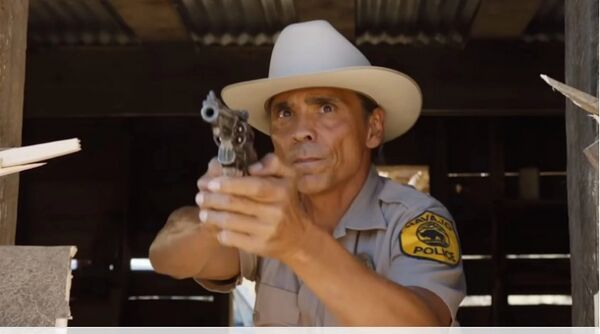 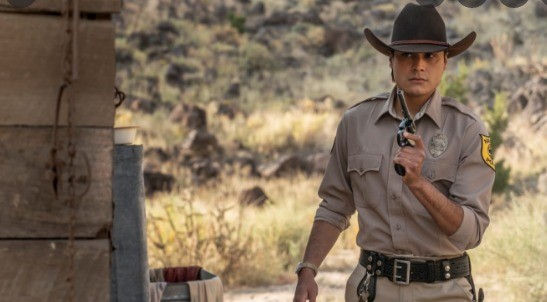 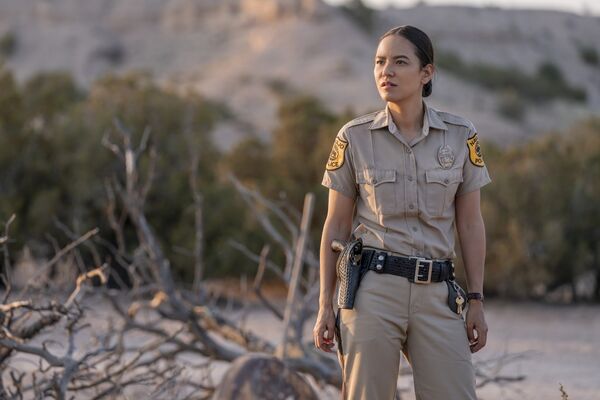 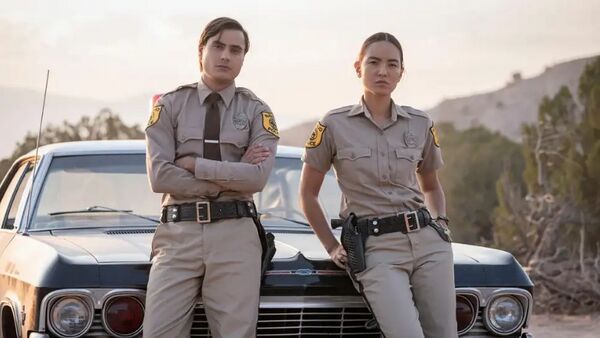 Near the climax of the season Lt. Leaphorn (Zahn McClarnon) retrieves a Savage Model 340 from his personal gun cabinet at his home before pursuing a suspect deep into the reservation. 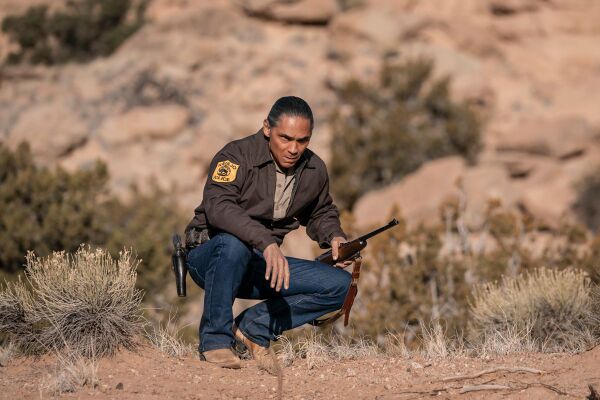 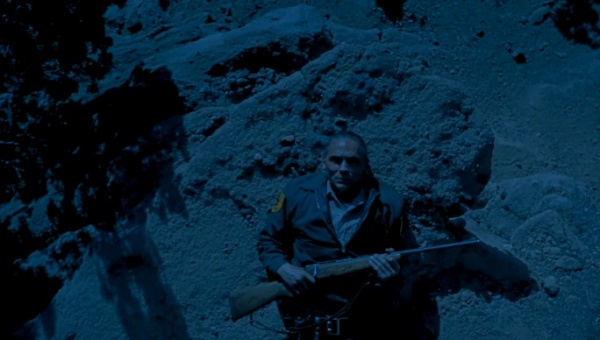 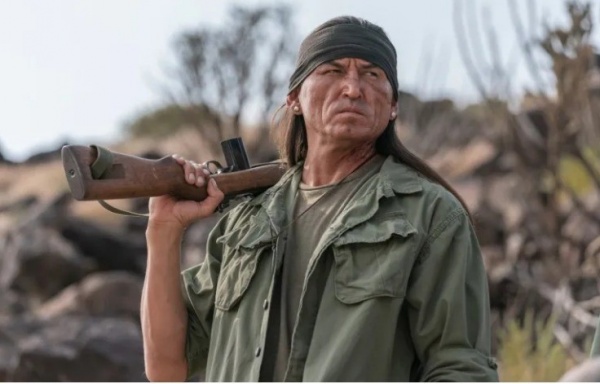 The Navajo Tribal Police use the Ithaca 37 as it's go-to riot gun.

Frank Nakai (Eugene Brave Rock) uses a Remington 870 when taking hostages as well as a couple other occasions.