Coogan's Bluff is a 1968 action film starring Clint Eastwood as Walt Coogan, an Arizona deputy sheriff who is sent to New York City to extradite a fugitive. This film marked the first collaboration between Eastwood and director Don Siegel (Dirty Harry).

The following weapons were used in the film Coogan's Bluff:

At the beginning of the film, an M1 Carbine fitted with a scope is used by Running Bear (Rudy Diaz) who opens fire on Deputy Sheriff Walt Coogan (Clint Eastwood) in the Arizona desert. 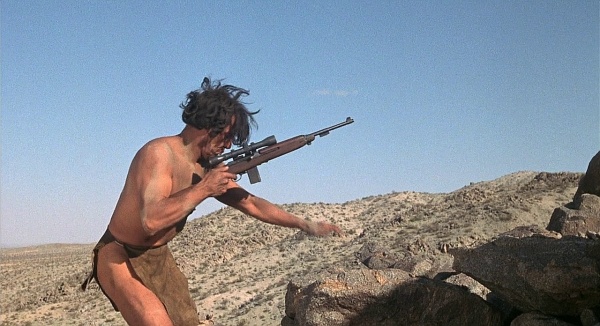 Running Bear preparing to use his scoped M1 Carbine. 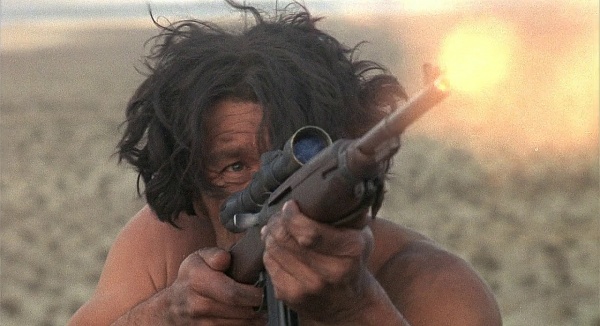 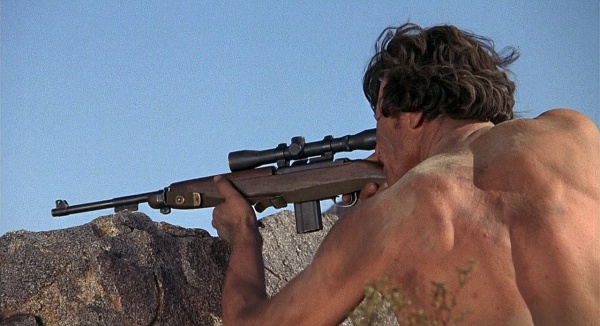 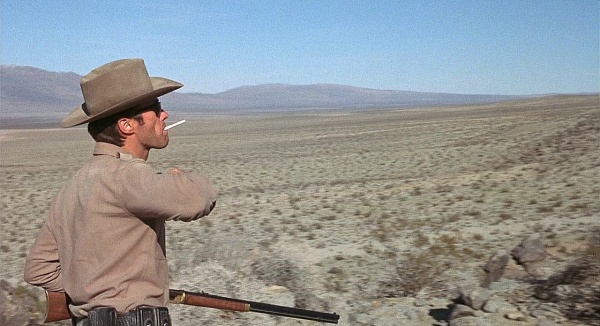 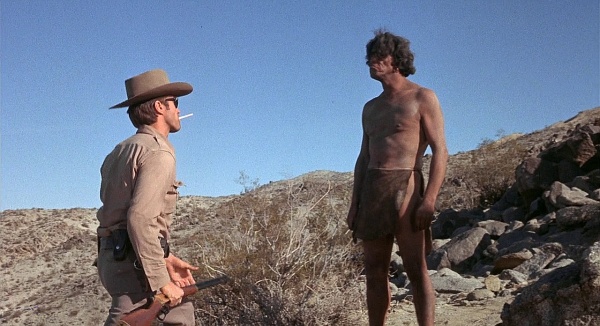 Coogan prepares to hit the suspect with the butt of the Winchester. 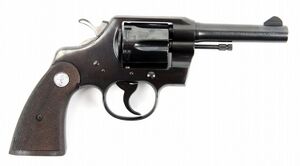 Colt Official Police with semi round front sight post - .38 special. This particular example was manufactured in 1969. The last year of the OP's production. 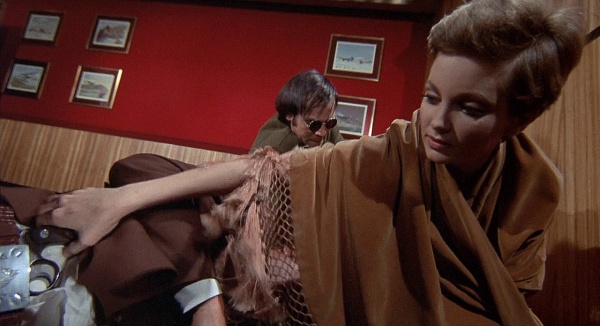 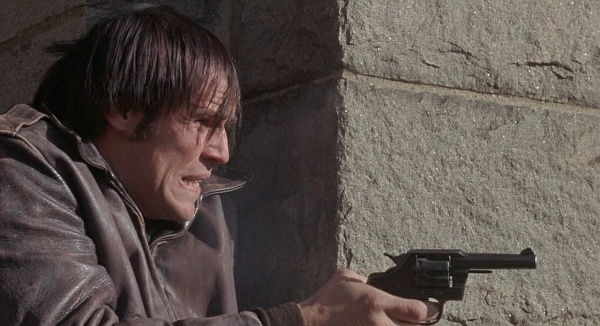