The following weapons can be seen in the film City Heat: 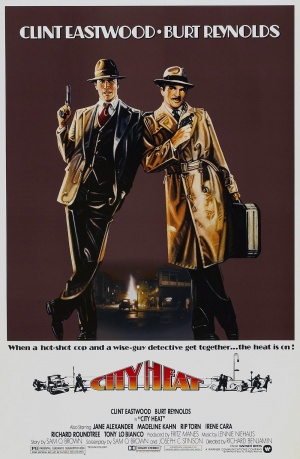 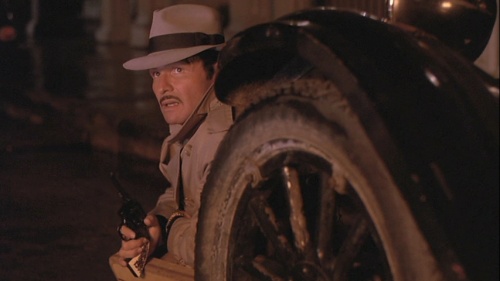 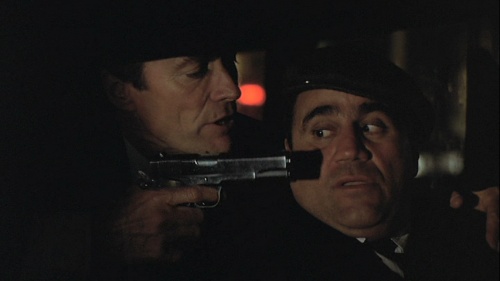 Also known as the "Tommy gun", the M1928 Thompson is used by Troy Roker (Nicholas Worth), one of Pitt's thugs, during the street gunbattle. 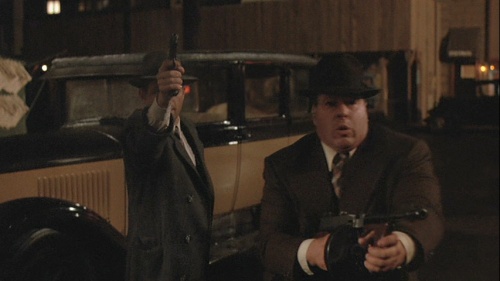 Troy Roker (Nicholas Worth) opens fire with the Thompson.

Mob boss Primo Pitt (Rip Torn) keeps a Luger P08 on his nightstand which Speer takes and aims while Pitt is still in bed. 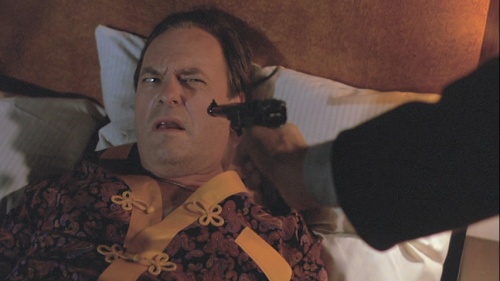 During the gunbattle in the warehouse, Murphy pulls the Luger P08 Artillery model. 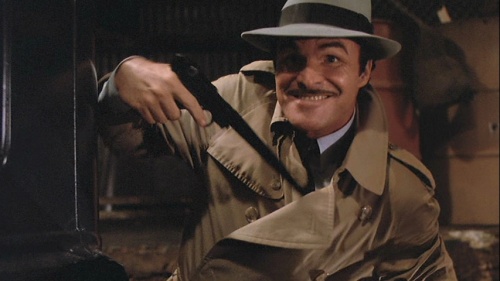 Murphy pulls out the artillery model of the Luger. 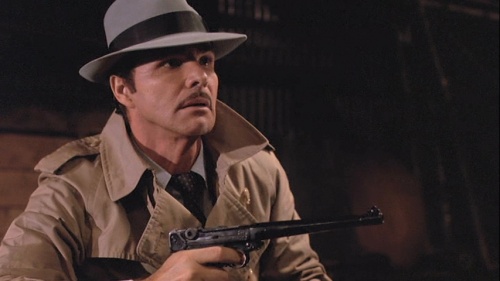 Murphy with the Luger. 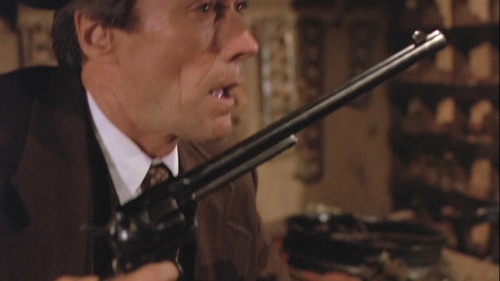 During the street gunfight, Speer uses a Winchester Model 1897 shotgun. 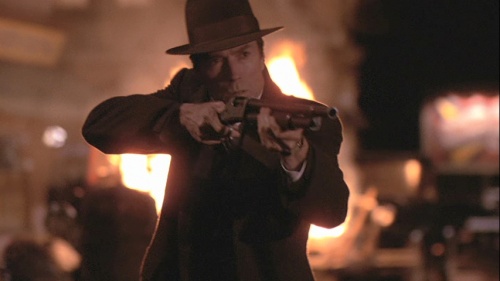