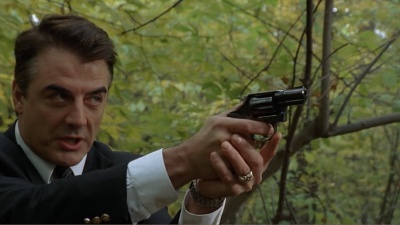 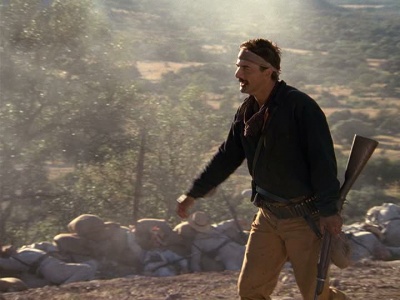 Chris Noth as Craig Wadsworth with a Krag-Jorgensen M1896 Carbine in Rough Riders. 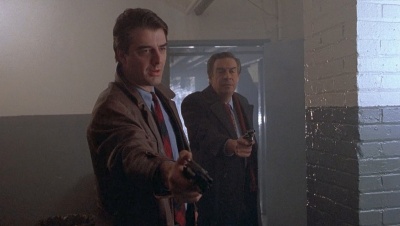 Chris Noth is an American actor well known to television audiences as Det. Mike Logan, a role which he portrayed for 5 seasons of the original Law & Order, 3 seasons of Law & Order: Criminal Intent, and the television film Exiled: A Law & Order Movie. He also has had notable roles in the series Sex & the City, The Good Wife and Tyrant.