The following weapons were used in the television series China Beach:

The M16 rifle was the main rifle of the U.S. Army soldiers in Vietnam. 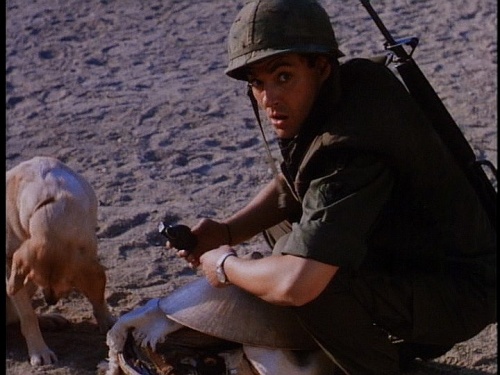 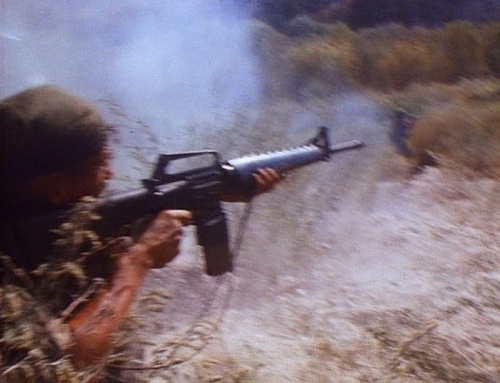 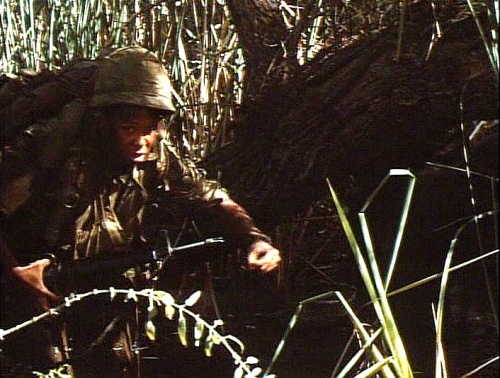 SP4 Samuel Beckett (Michael Patrick Boatman) carries an M16A1 rifle while in the field in "How to Stay Alive in Vietnam, Part 1" (S3E09).

The AKM is also used by enemy forces. 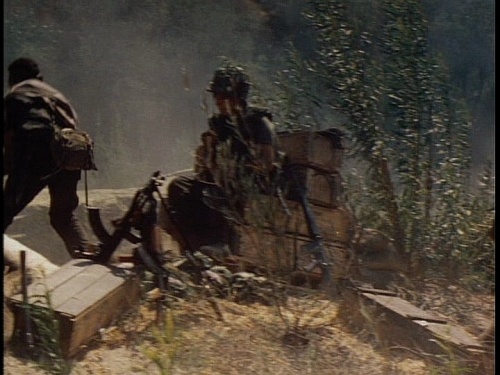 The M60 is seen used by US troops in Vietnam. Other M60 machine guns are seen mounted as doorguns on US Army UH-1 "Huey" helicopters. 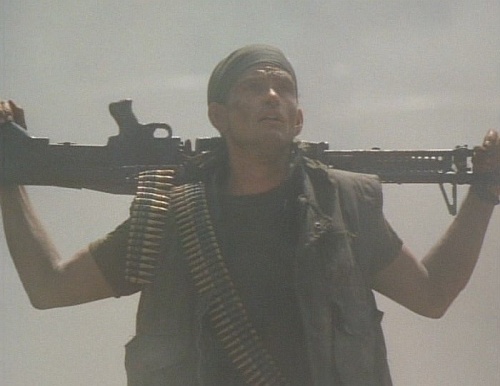 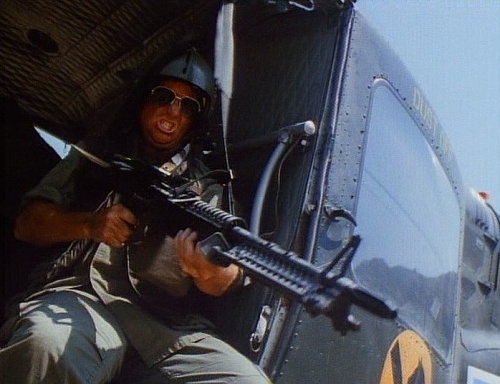 The M1911A1 is a handgun frequently seen carried and used by US forces in the series. 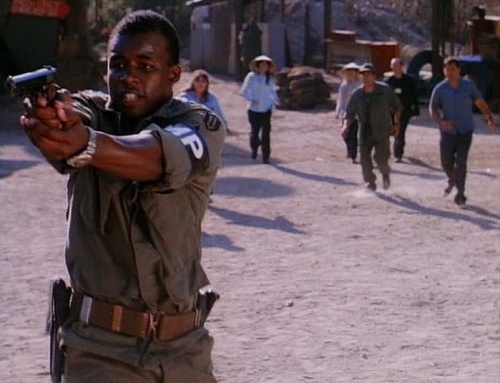 The M26 hand grenade is the more common grenade carried by US troops in the series. 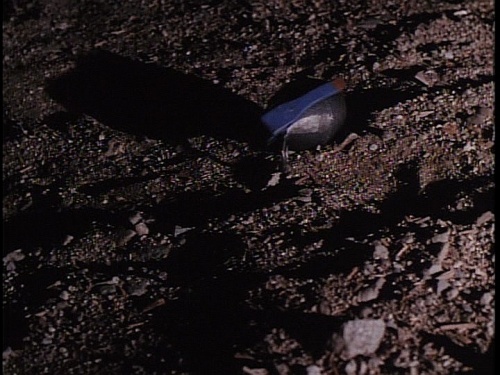 What appears to be an M67 Hand Grenade is thrown to the ground in "With a Little Help From My Friends" (S3E07). The blue "spoon" indicates that this was a training grenade.

The M79 grenade launcher is seen carried and used by US troops. 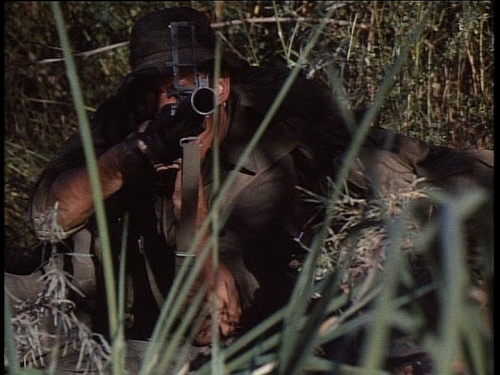 The M72 LAW is seen used by US troops throughout the series. 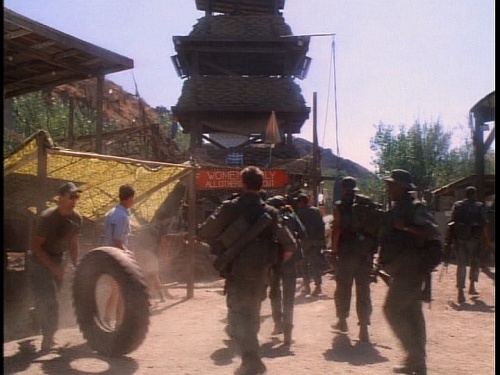