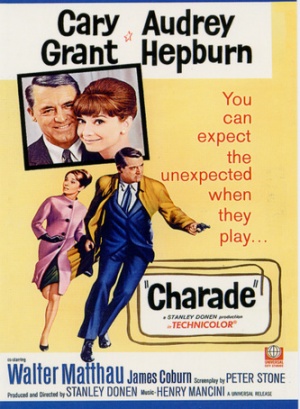 Charade is a 1963 film directed by Stanley Donen (Singin' in the Rain) and stars Audrey Hepburn as Regina Lampert, a woman living in France who finds out that her husband has been killed. She becomes relentlessly pursued by criminals (portrayed by James Coburn and George Kennedy) who are trying to get the secret fortune that they think that her husband left her. Her only hope is an American agent (Walter Matthau) until she meets Peter Joshua (Cary Grant). But Peter may not be who he says... The film subsequently was loosely remade several times, including as 1978's Someone Killed Her Husband and 2002's The Truth About Charlie.

The following weapons were used in the film Charade:

The Luger P08 is first seen in the beginning as a water pistol held by Jean-Luc to spray Regina. It is later seen in the climactic ending, mirroring the opening scene. 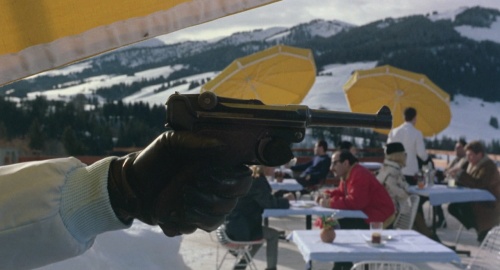 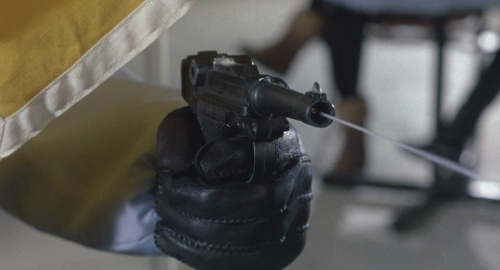 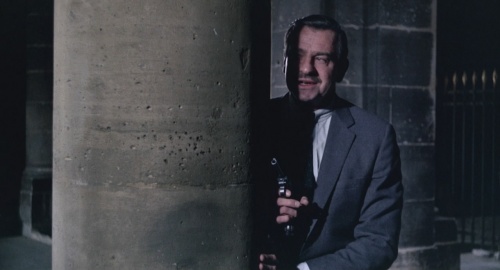 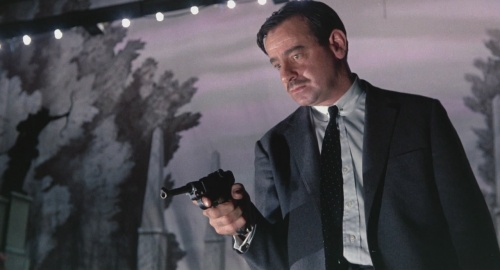 Dyle pointing his Luger at Regina 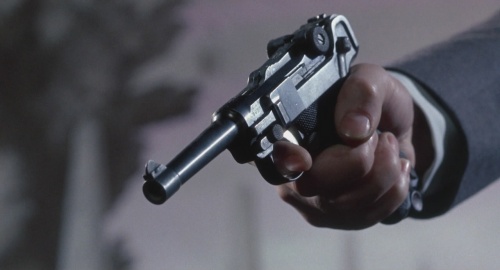 Close up of the Luger 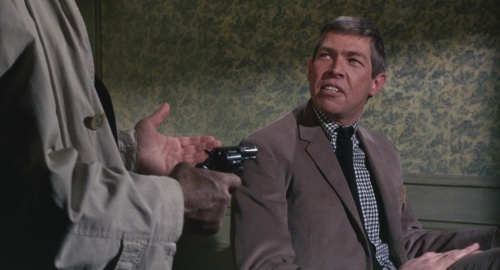 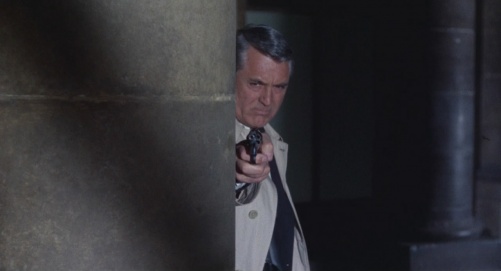 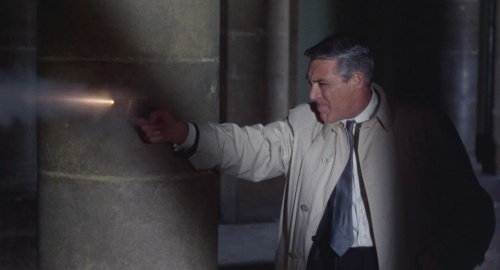 Herman Scobie (George Kennedy) uses a Colt 1911A1 to threaten Peter at the American Express Building. 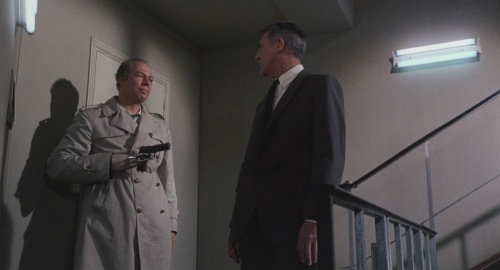 Scobie holds Peter at gun point in the stairwell of the American Express Building. 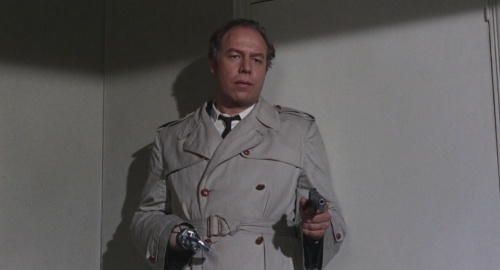 "Now we wait. With our mouths shut." 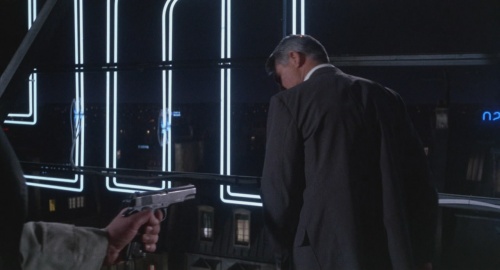 On the roof of the American Express Building. The best shot of the 1911 in the movie. 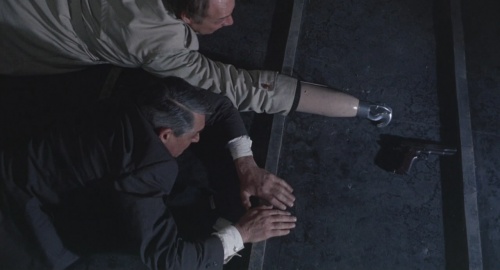 Peter and Scobie fight for control of the pistol before it gets knocked off the roof.

When Jean-Luc asks to see Tex's (James Coburn) gun, he pulls out an Colt New Service. 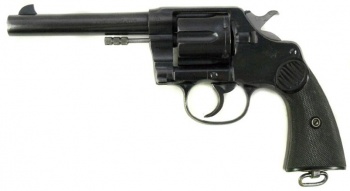 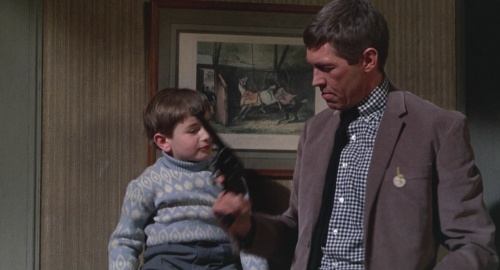 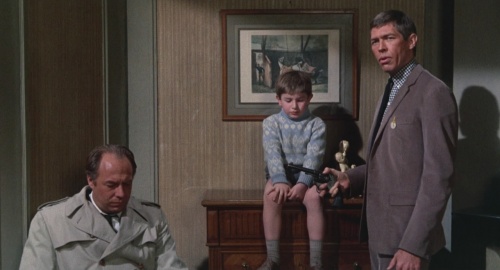 The Colt-style cylinder release is visible, as is the exposed ejector rod.
Retrieved from "https://www.imfdb.org/index.php?title=Charade&oldid=1253580"
Categories: