Businessmen (Delovye lyudi) is a 1963 Soviet comedy movie directed by Leonid Gaidai. The movie consists of three segments and each is based on a short story by O. Henry: The Roads we Take, Makes The Whole World Kin and The Ransom of Red Chief.

The following weapons are seen in the movie Businessmen (Delovye lyudi): 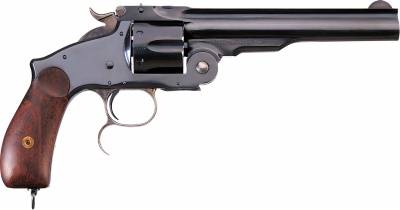 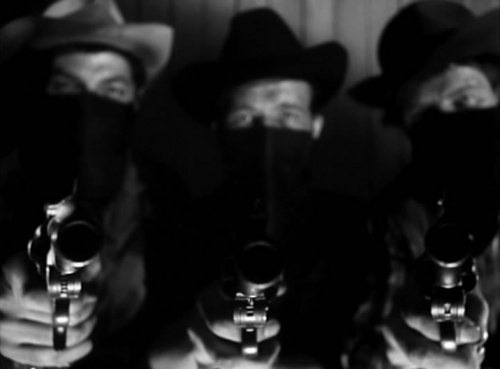 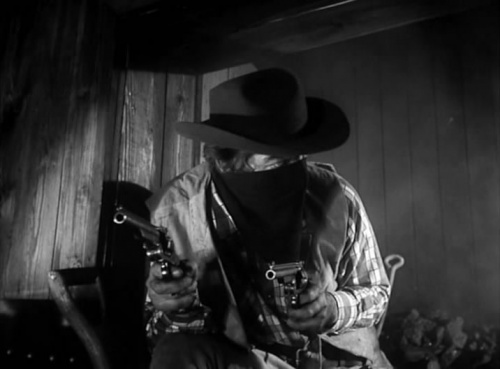 John Big Dog holds the engineer and the fireman at gunpoint with two revolvers. 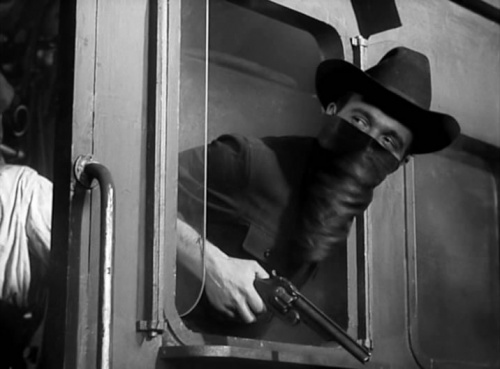 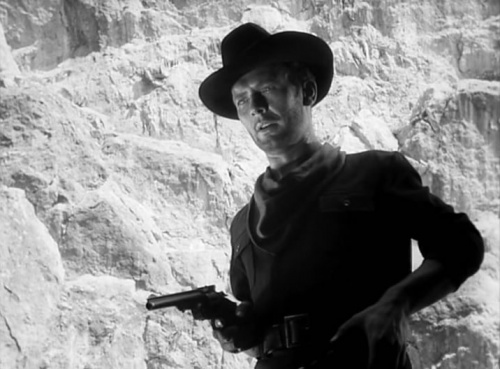 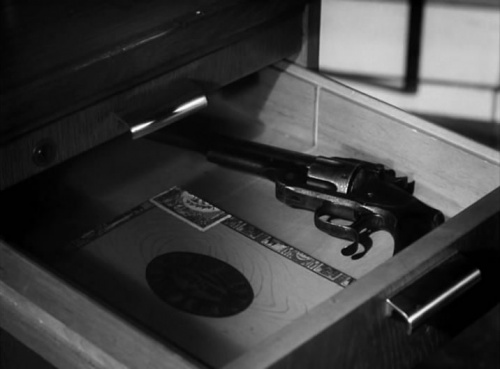 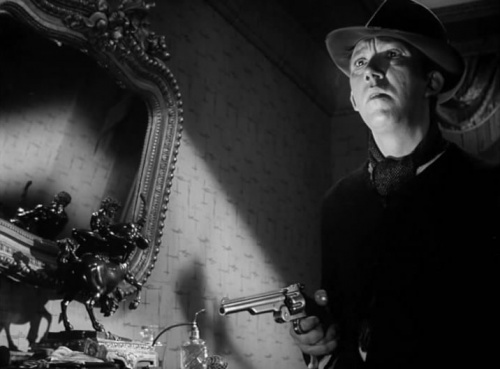 The burglar (Yuri Nikulin) with his revolver. 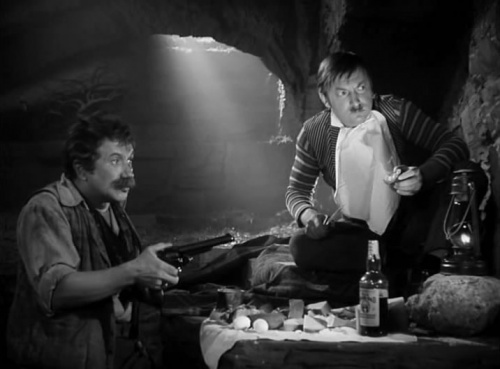 Bill Driscoll (Aleksei Smirnov) with his revolver (the second character is his companion Sam (Georgi Vitsin‎). 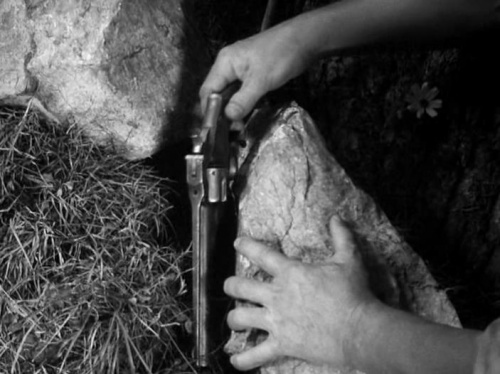 Bill Driscoll hides his revolver in a cave, anxious that the "Red Chief" can get the gun. 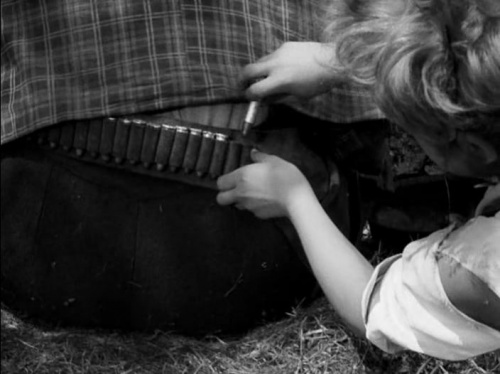 The boy steals a cartridge from Bill's bandolier. It's correct .44 Russian ammunition. 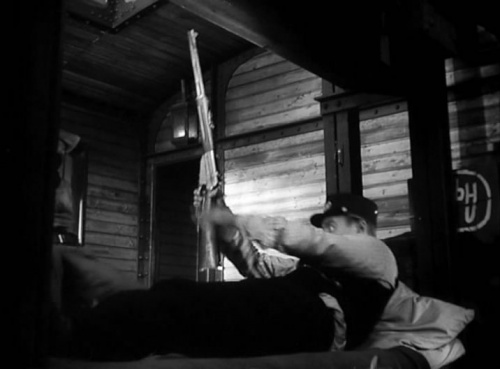 The express messenger tries to use his rifle against the robbers. 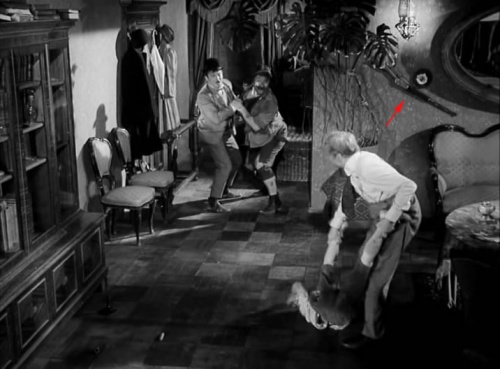 A Winchester Model 1895 is seen on the wall in Mr. Dorset's house.

A Russian contract Model 1895 in 7.62x54 Russian. Note the loading bridge over the receiver. 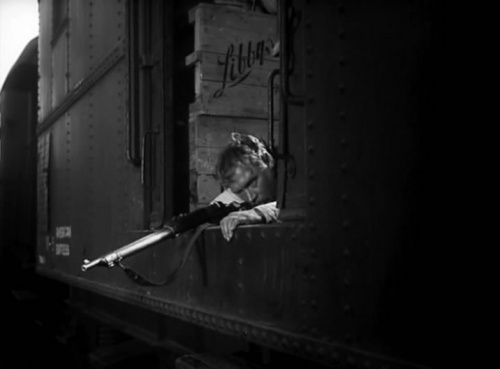 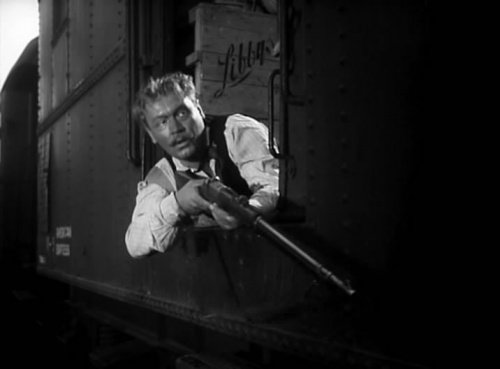 The wounded express messenger fires at the robbers.
Retrieved from "https://www.imfdb.org/index.php?title=Businessmen_(Delovye_lyudi)&oldid=1231759"
Categories: