Boiling Point is a 1993 action crime drama film written and directed by James B. Harris. The film stars Wesley Snipes, Dennis Hopper and Viggo Mortensen. The movie is based on the 1983 novel Money Men by former U.S. Secret Service agent Gerald Petievich (To Live and Die in L.A., The Sentinel), who co-wrote the screenplay with director James B. Harris.

The following weapons were used in the film Boiling Point: 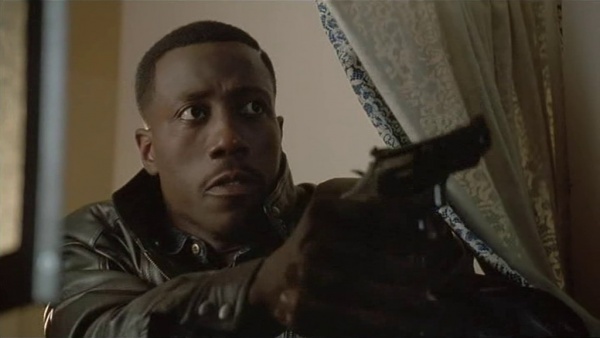 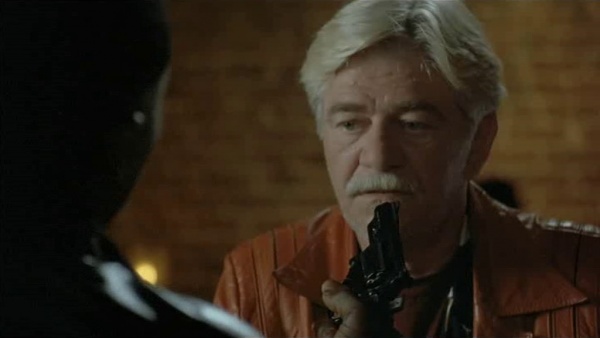 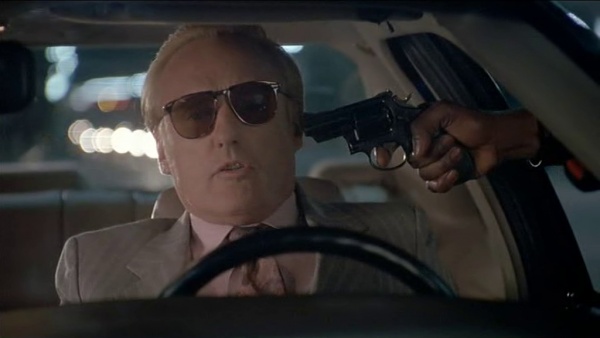 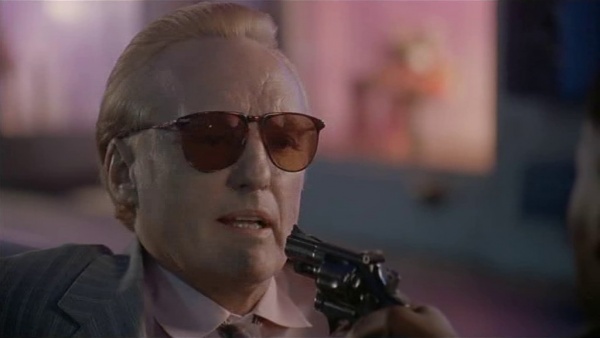 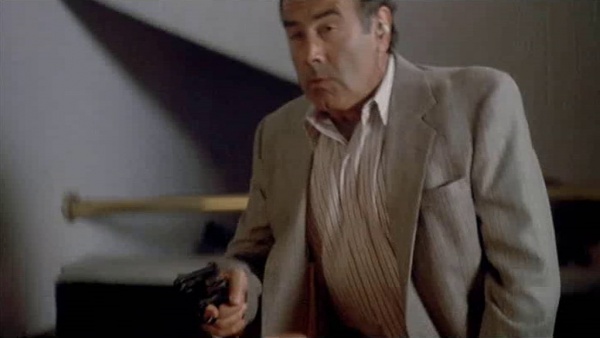 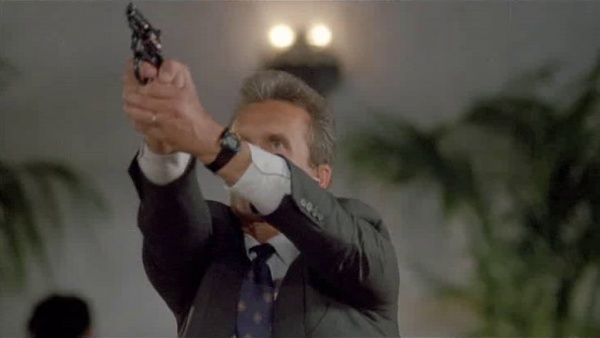 One of Police officers aims his sidearm. 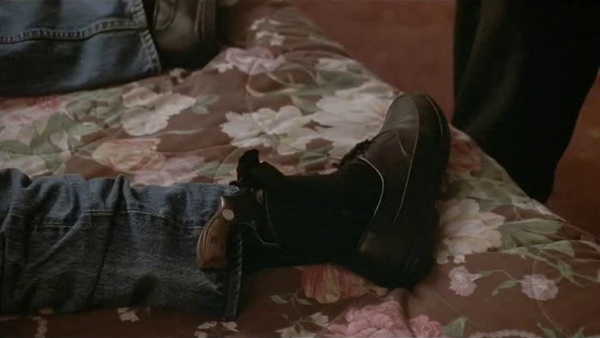 Mercer's dead colleague had a revolver hidden in a trouser leg. 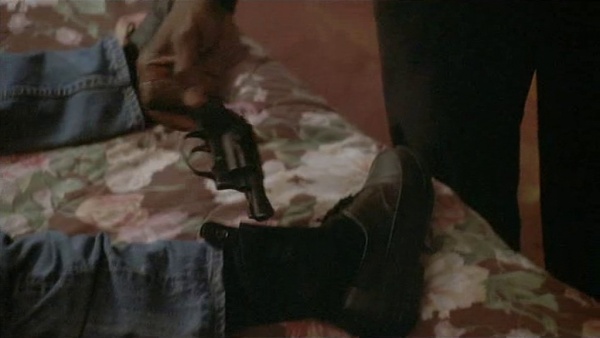 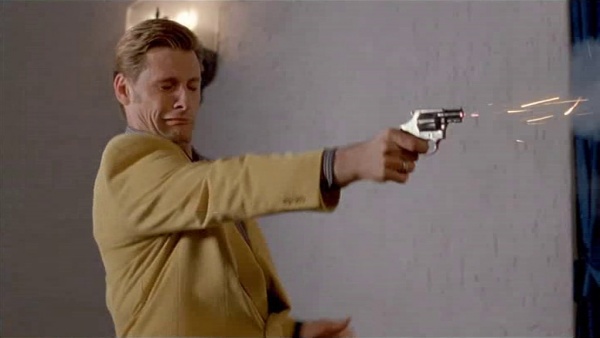 The Transaction Man (Paul Gleason) is armed with an unidentified pistol. 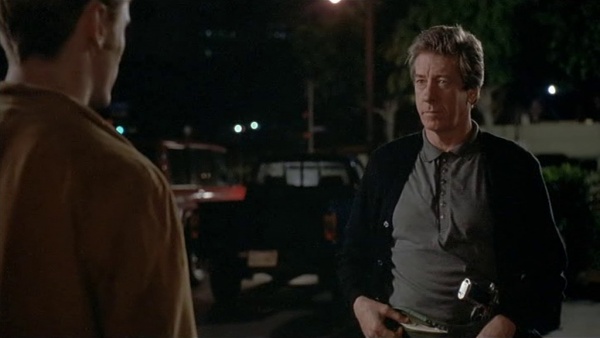 The Transaction Man has a gun in his belt. 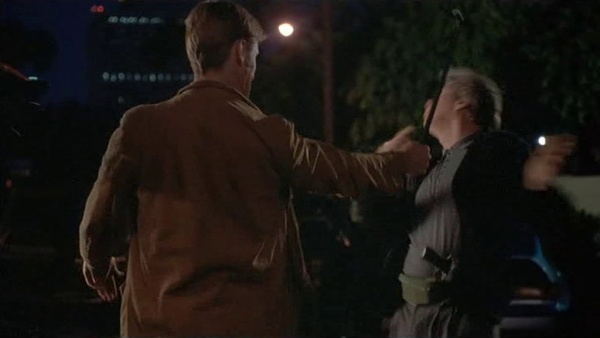 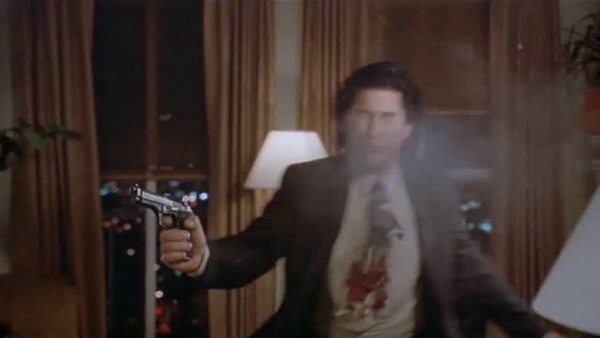 Tony Dio's bodyguard holds a pistol in his hand. 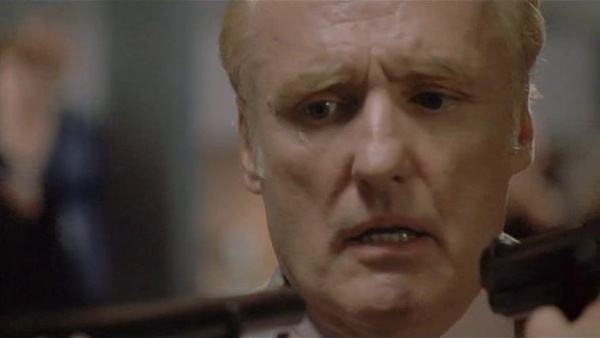 A police officer aims his gun in Diamond's face.

In the arms rack on the Police station is seen besides others also M16A1 assault rifles. 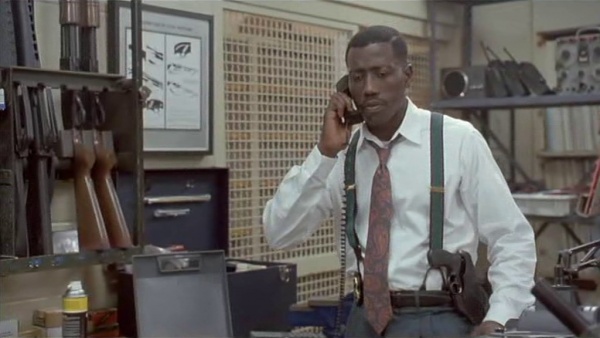 Police officer holds a Remington 870 shotgun in his hand. Some this weapons is also in the arms rack on the police station. 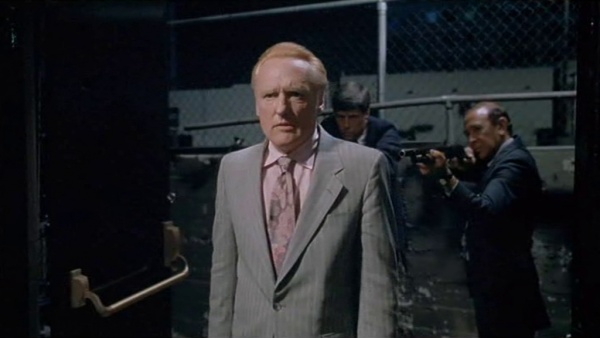 A policeman (right) aims his shotgun at Diamond's back.

Ronnie carries his sawed-off shotgun with ammunition in a briefcase. 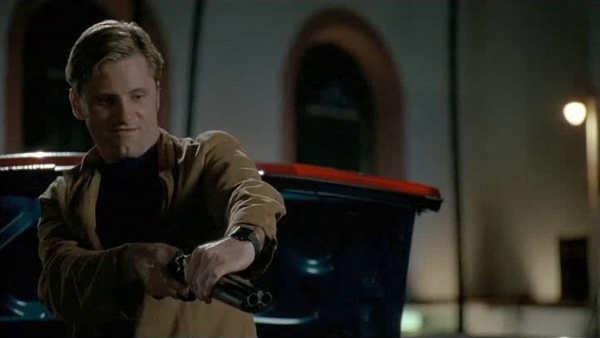 Ronnie fired at the transaction man on the parking lot. 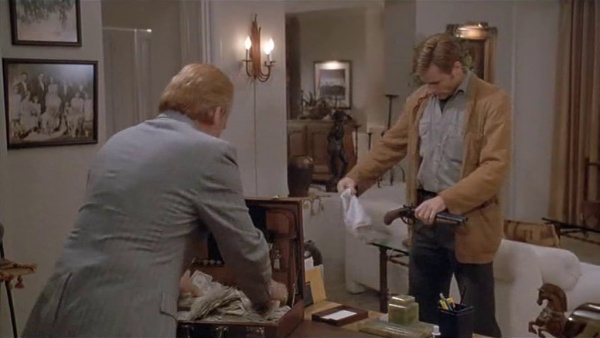 Ronnie deprives the weapon of his fingerprints.
Retrieved from "https://www.imfdb.org/index.php?title=Boiling_Point&oldid=1460255"
Categories: