The following weapons were used in the film Black Eagle:

Some of the henchmen are armed with FN FAL's. The rifle is also seen in the hands of Ken Tani (Shô Kosugi) and Patricia Parker (Doran Clark). 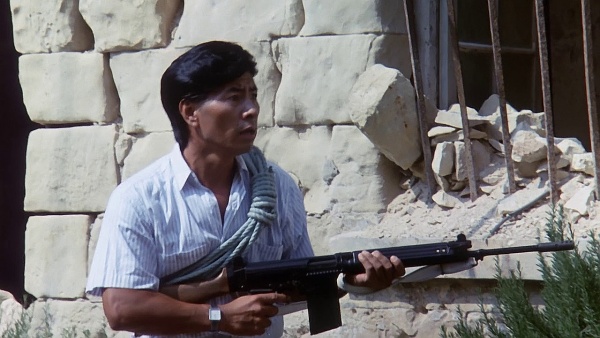 A Browning Hi-Power is used by Andrei (Jean-Claude Van Damme). 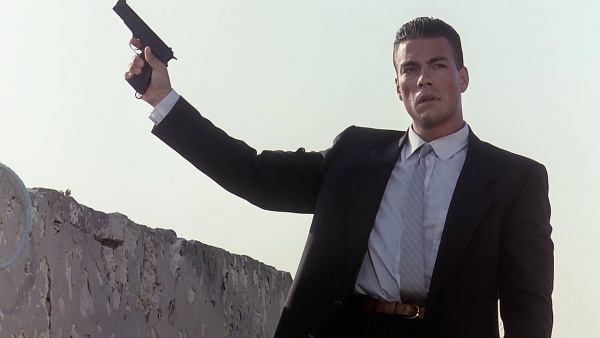 A Browning Hi-Power is held by Andrei (Jean-Claude Van Damme).

A Webley Mk V is seen in the hands of a henchman as well as Patricia Parker (Doran Clark). 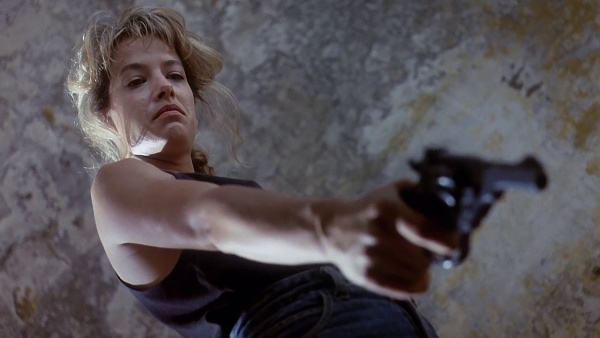 A henchman uses a Enfield No.2 revolver. 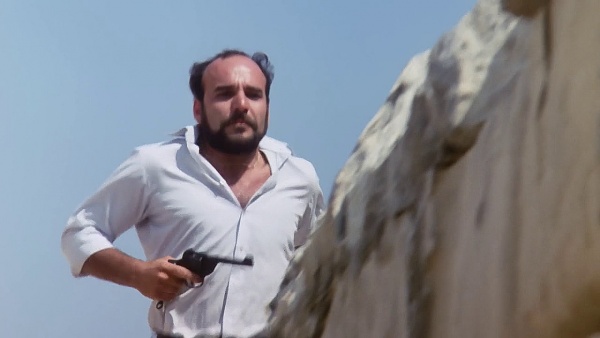 The henchman gives chase armed with the revolver.
Retrieved from "https://www.imfdb.org/index.php?title=Black_Eagle&oldid=1384651"
Categories: