Beyond the City Limits 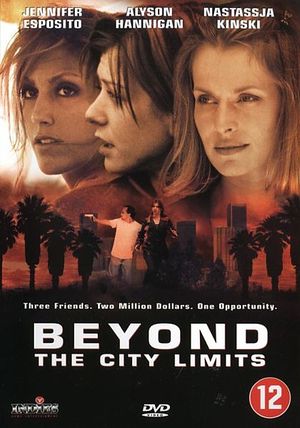 Normal Life is a 2001 American-Canadian crime drama directed by Gigi Gaston. In the story of a robbery at a casino starring Nastassja Kinski, Jennifer Esposito, Alyson Hannigan and Brian McCardie.

The following guns were used in the film Beyond the City Limits: 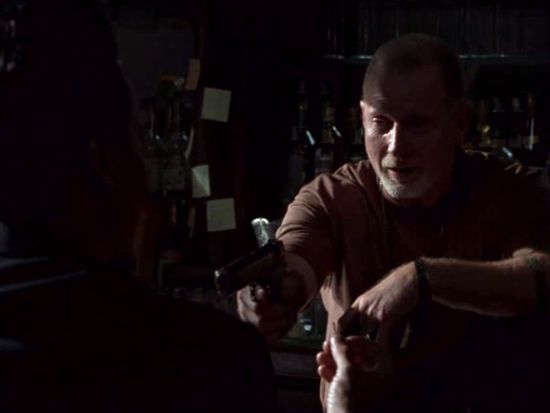 The bartender drew at the corrupt a M1911A1 pistol. 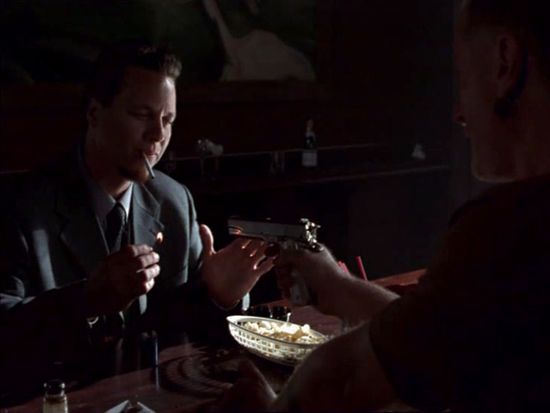 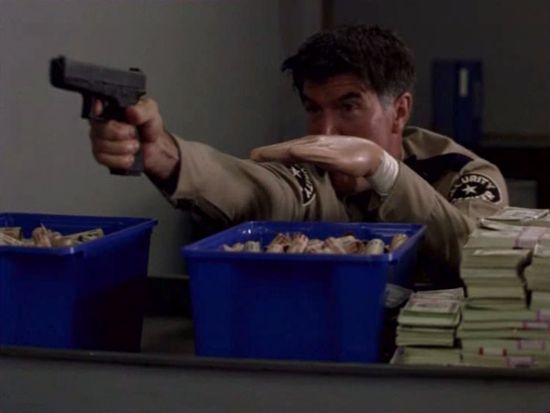 Security man of casinos fired at Helen of his service pistol Glock 19. 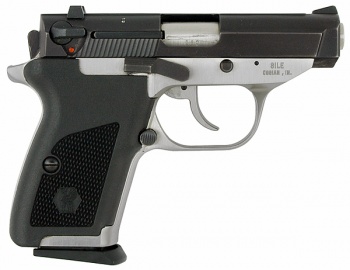 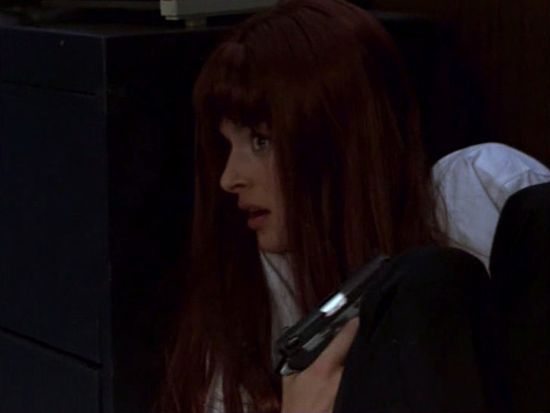 Misha (Nastassja Kinski) in a casino captured Troy for appearances' sake as her hostage. 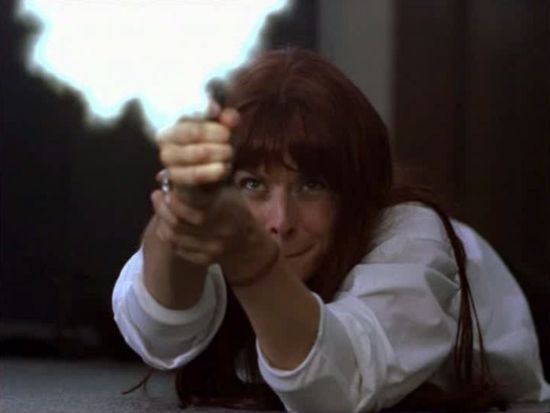 Misha by precise shot from Sphinx AT380 pistol fells armed man of security guard of casino. 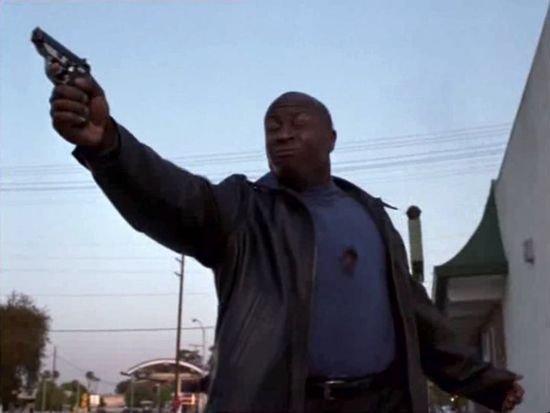 Troy (Steve Harris) pulls a Misha's gun and wounded her by one shot, second time not enough shoot. 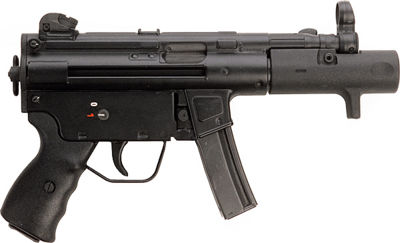 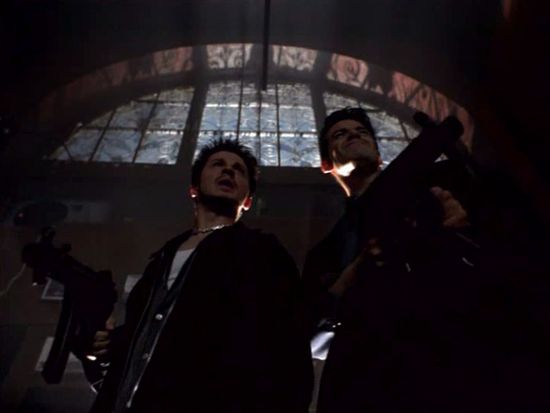 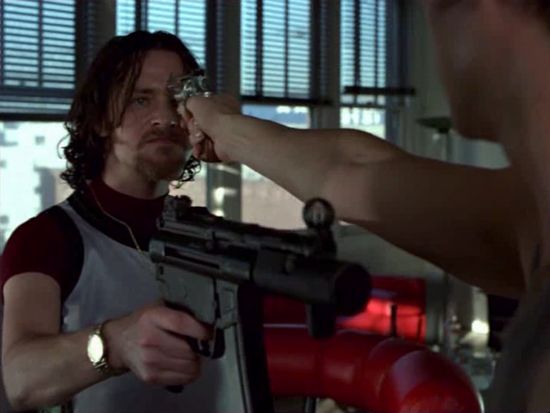 Sergei (Brian McCarie) pointing at Yuri with his submachine gun. 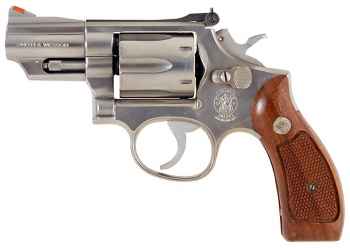 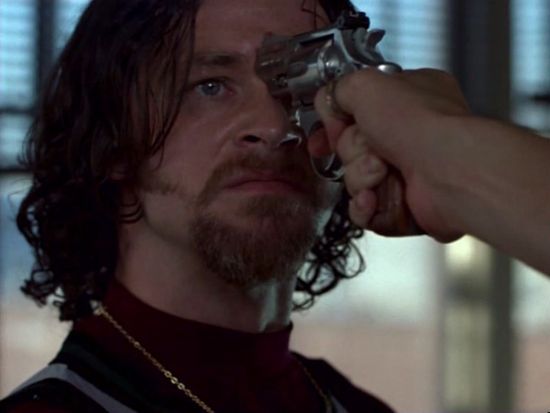 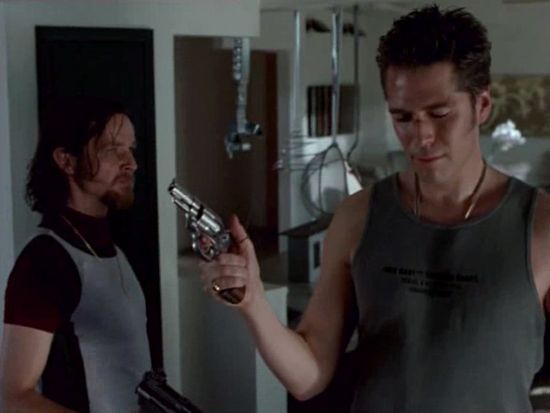 ... but then gives the option to rivals fired first. 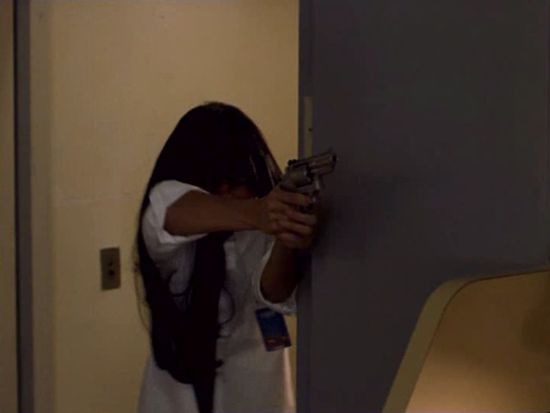 Helena (Jennifer Esposito) in a gunfight with the security man of the casino. 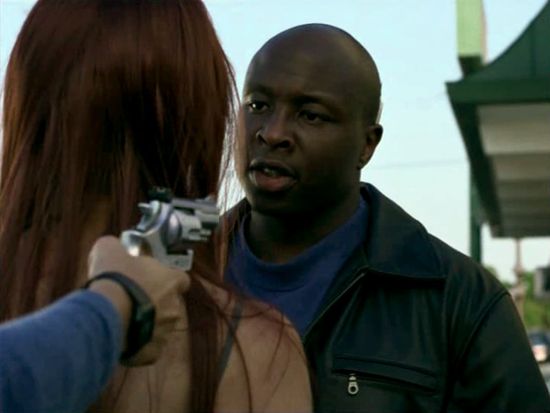 Helena has Troy is in the crosshairs of his weapon. 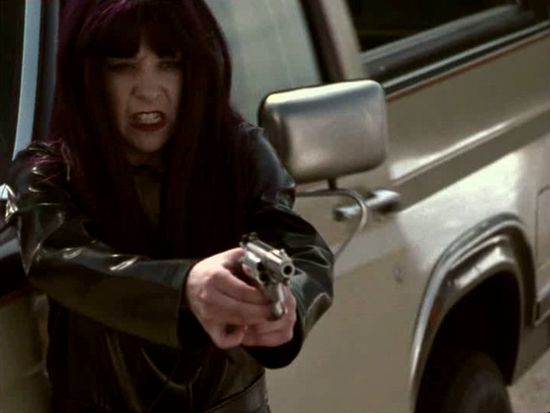 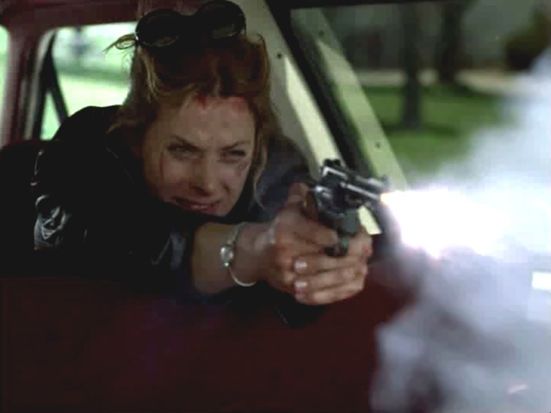 Misha (Nastassja Kinski) from revolver shoots down Sergei and his accomplices. 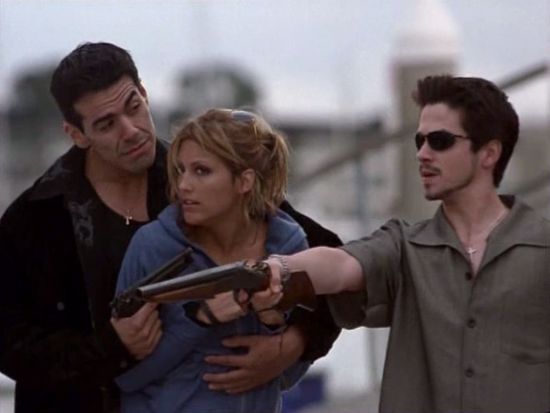