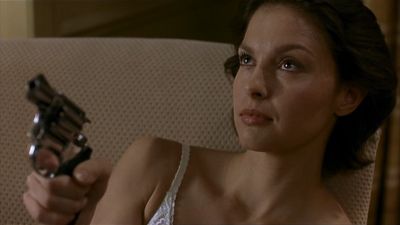 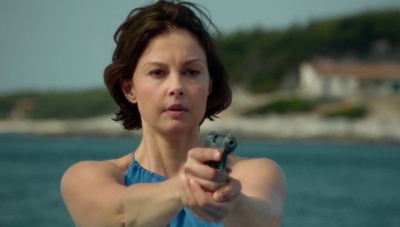 Ashley Judd is an American actress who has appeared in such films as Eye of the Beholder, Double Jeopardy, Twisted and Kiss the Girls in addition to the series Missing (2012) and Berlin Station. She also is the daughter of country music star Naomi Judd and the half-sister of country singer Wynonna Judd.