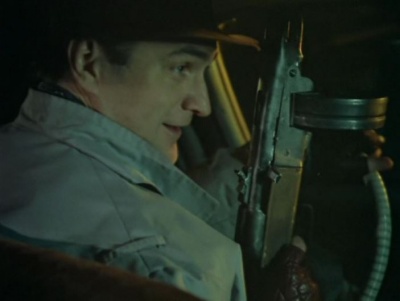 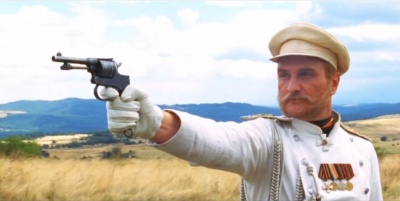 Aleksandr Nikolaevich Baluev (born December 6, 1958) is a Russian stage and screen actor. He started his cinema career in early 1980s but until 2000s he appeared only in small roles. Later Baluev starred in various movies and TV series including many action films.