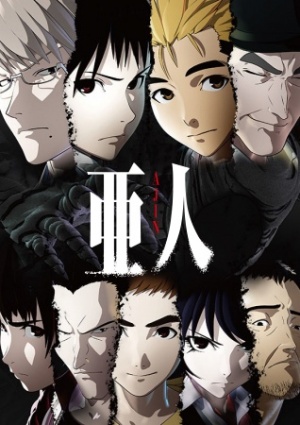 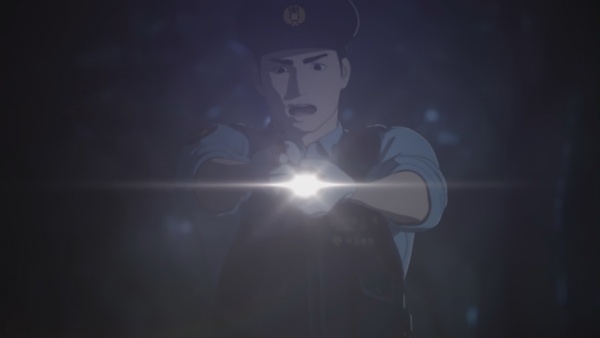 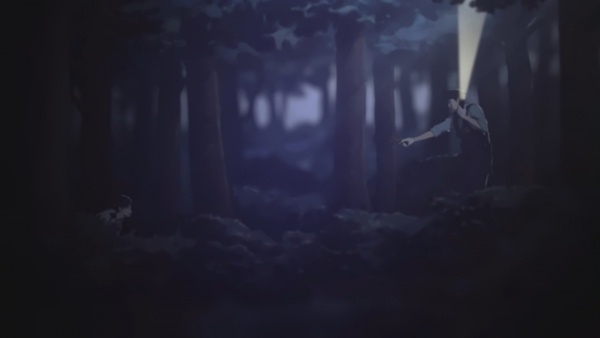 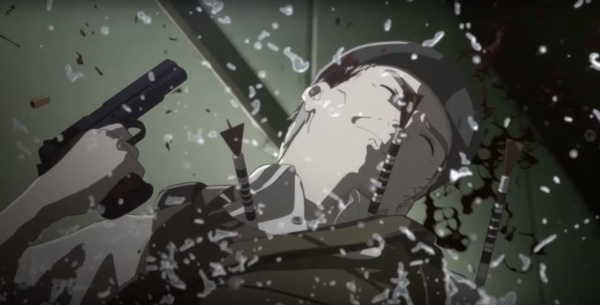 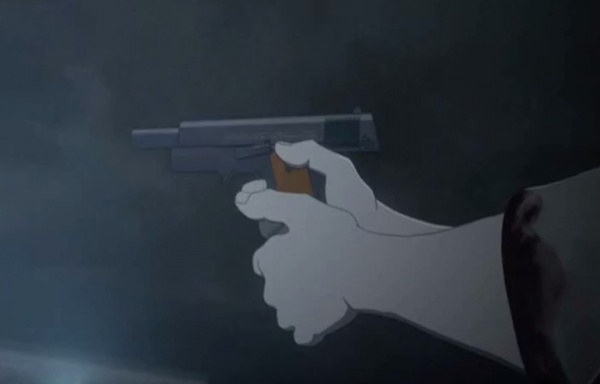 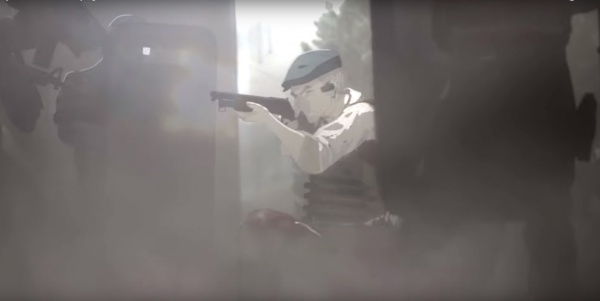 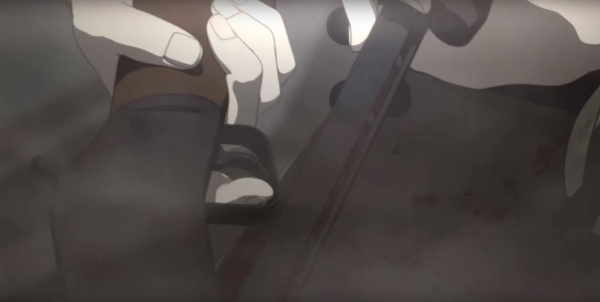 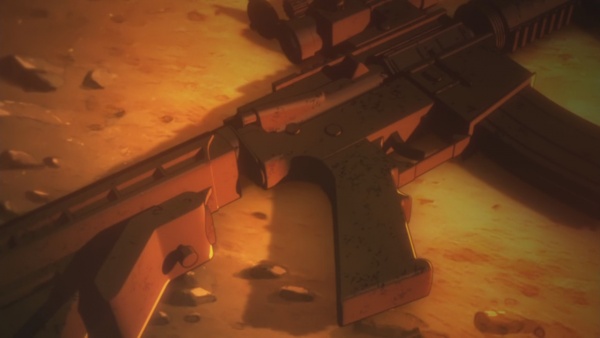 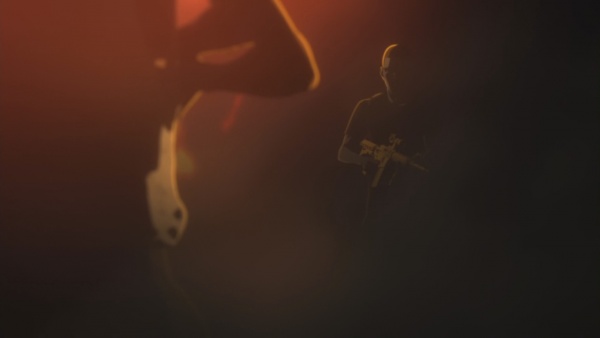 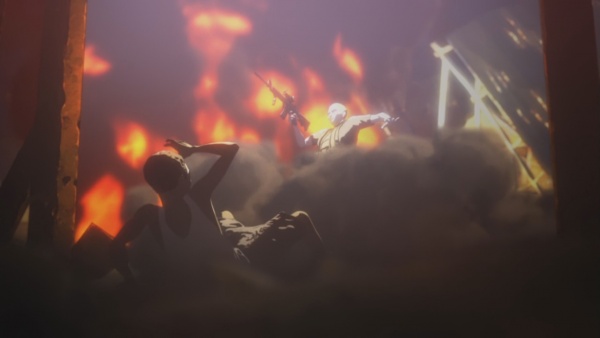 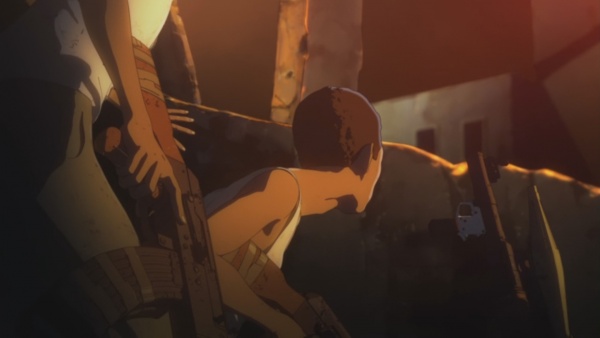 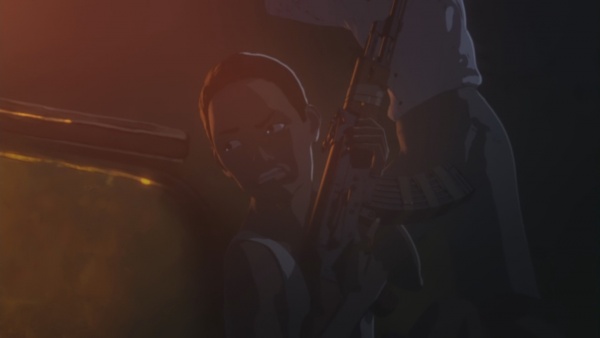 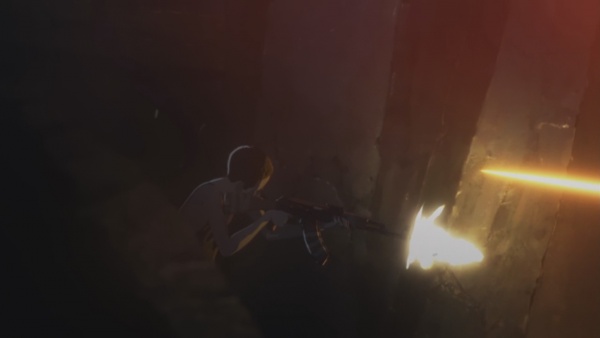 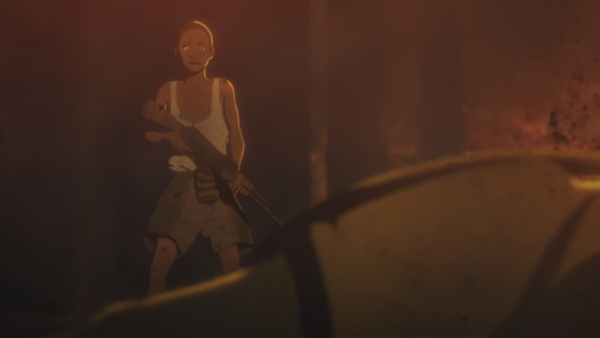 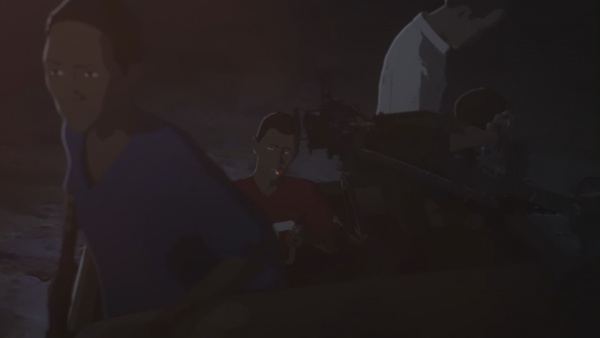 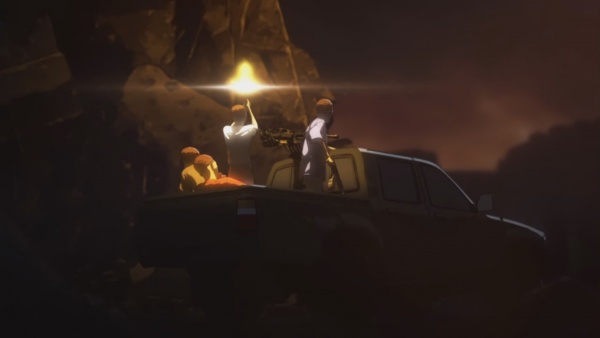 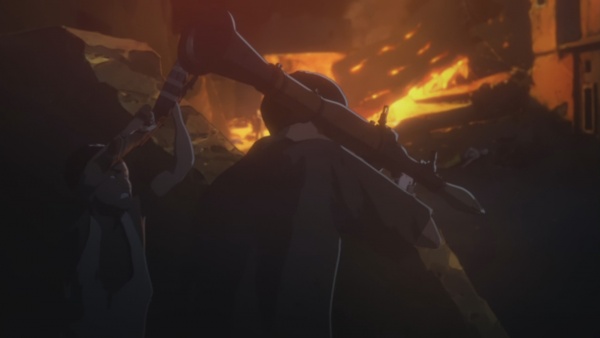 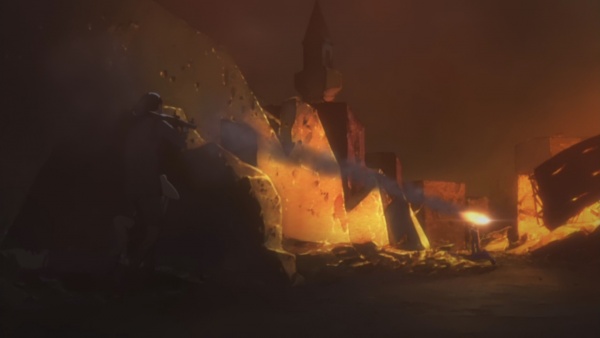 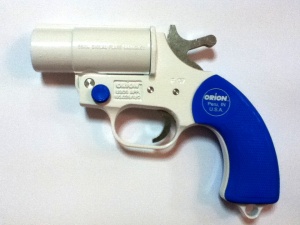 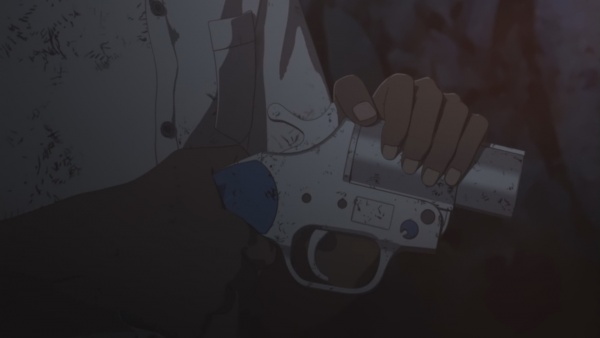 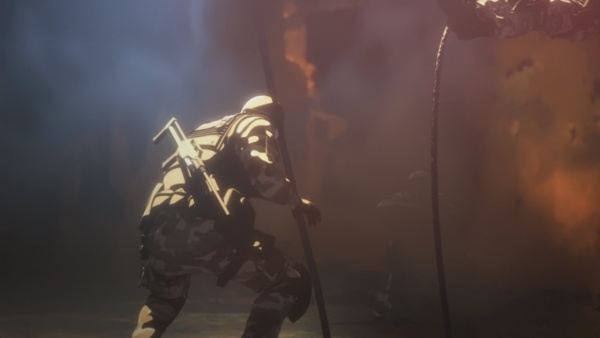 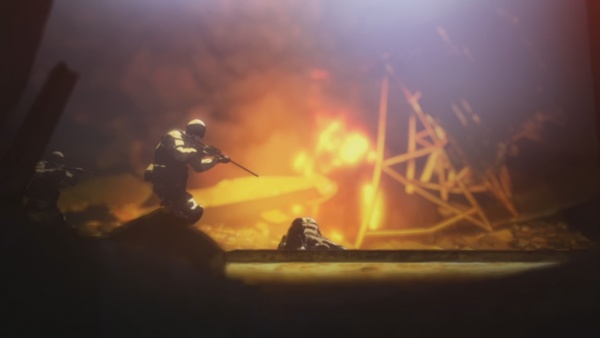 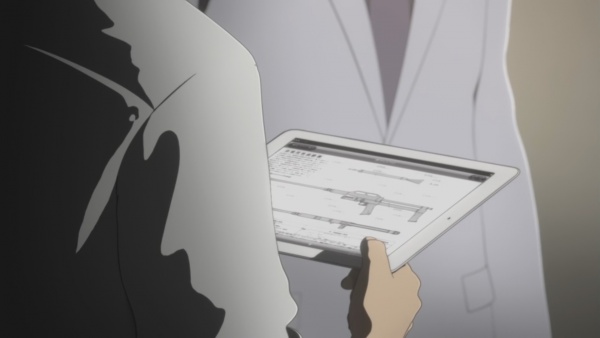 A tablet showing the schematics of the tranquilizer rifle. (Ep.2)
Retrieved from "https://www.imfdb.org/index.php?title=Ajin_(2016)&oldid=1437734"
Categories: