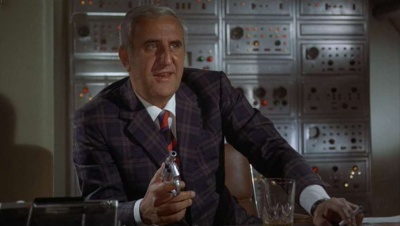 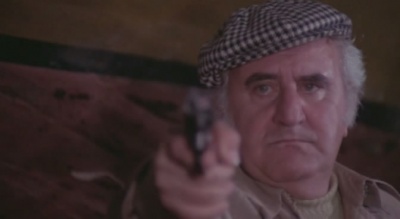 Adolfo Celi was a Sicilian actor who was very popular with European and South American audiences. He became well known to American audiences through his role as Emilio Largo in the James Bond movie Thunderball, however the majority of his work was cinema within his home country of Italy and Brazil (where he's also spent a great part of his life). He passed away in 1986 in Tuscany, Italy as the result of a heart attack.