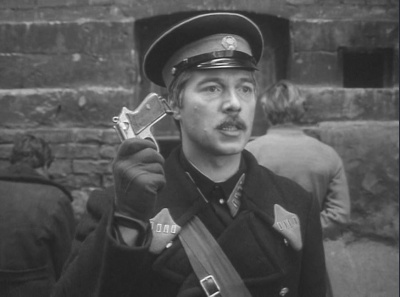 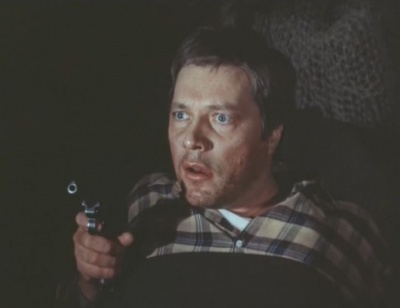 Yevgeni Ilyich Zharikov (February 26, 1941 - January 18, 2012) was a Soviet and Russian actor, best known for the role of Nikolay Kondratyev in TV series Born by Revolution (Rozhdyonnaya revolyutsiey). In 1989 he was awarded the Title of People's Actor of USSR.