The Gray Wolves (Serye volki) is a 1993 Russian political thriller directed by Igor Gostev. It depicts the events of Autumn 1964 when the Soviet leader Nikita Khrushchyov was removed from power as a result of conspiracy led by Leonid Brezhnev.

The following weapons were used in the film The Gray Wolves (Serye volki): 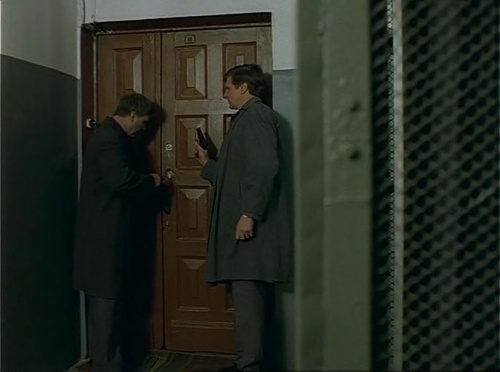 An operative at the door holds the PM. 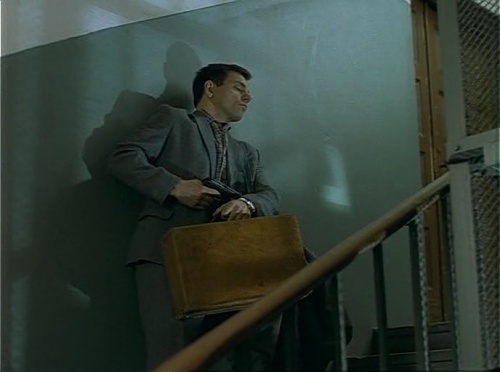 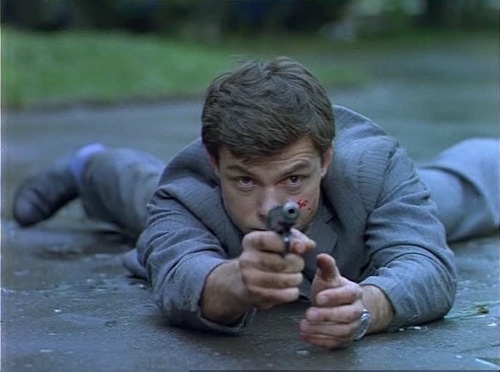 In one scene a KGB operative (Fyodor Smirnov) holds the PSM pistol (anachronistic for 1964). 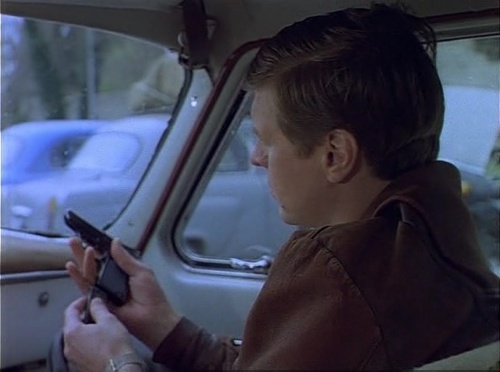 The operative loads his PSM. 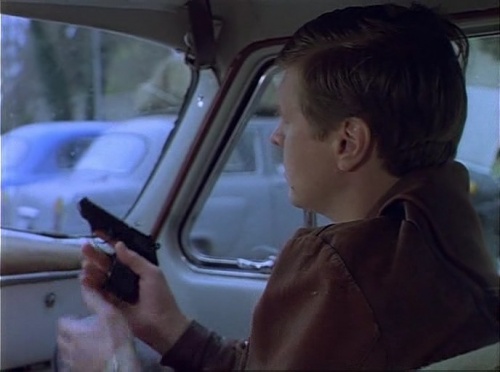 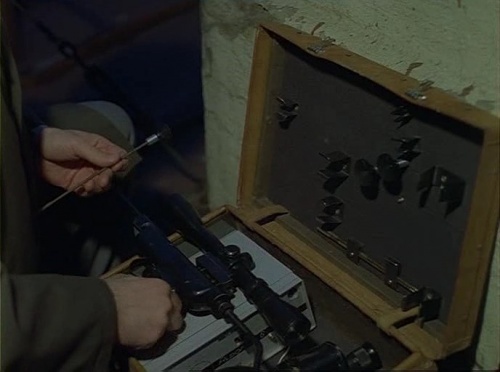 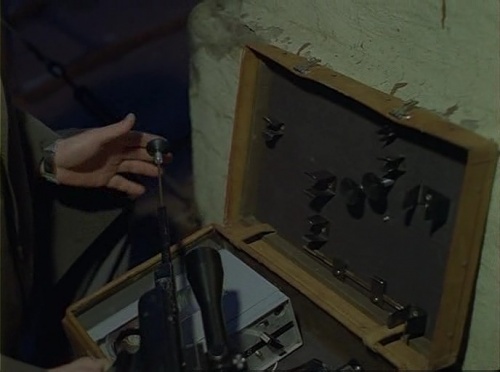 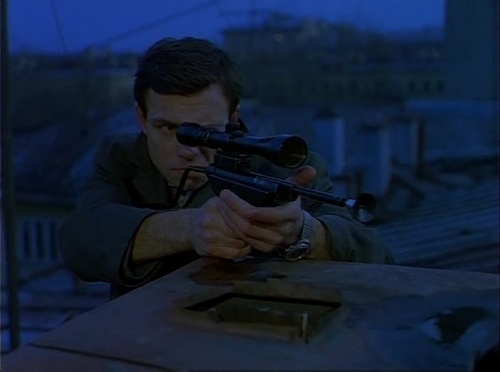 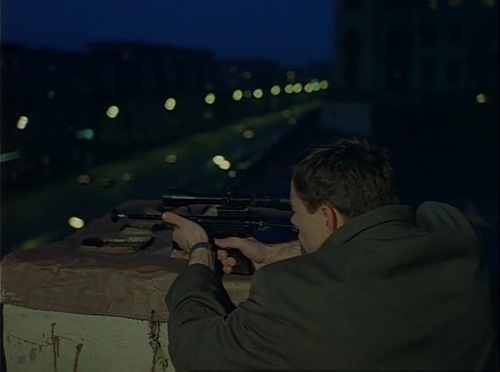 In one scene a KGB operative (Nartay Begalin) fires the Sa.26 SMG. 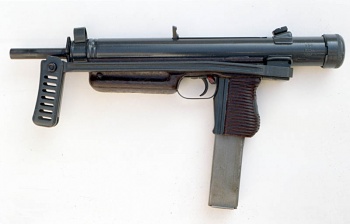 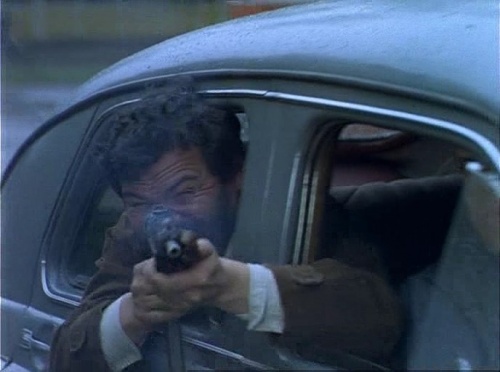 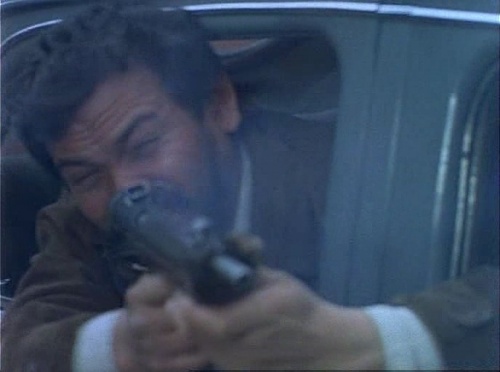 A closer view, blurry due to fast motion. 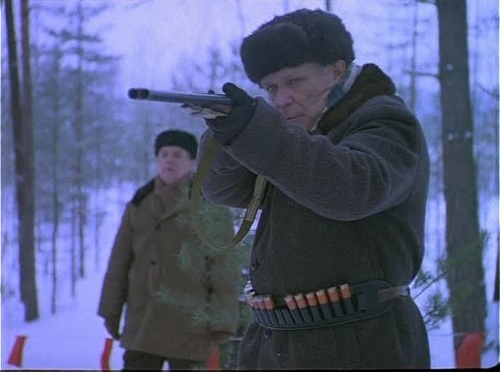 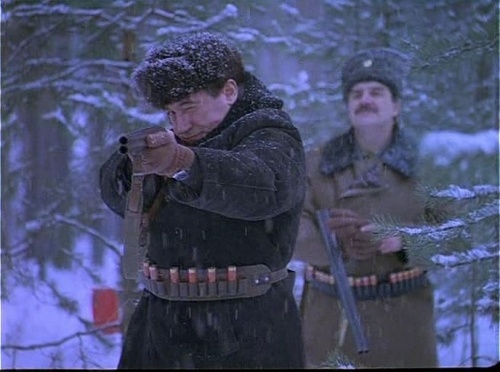 A bodyguard with spare shotgun stands at the background. 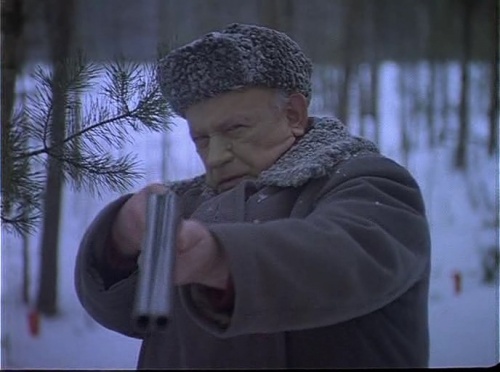 The MTs 21-12 can be seen carried by the Anastas Mikoyan (Lev Durov) during the hunting. 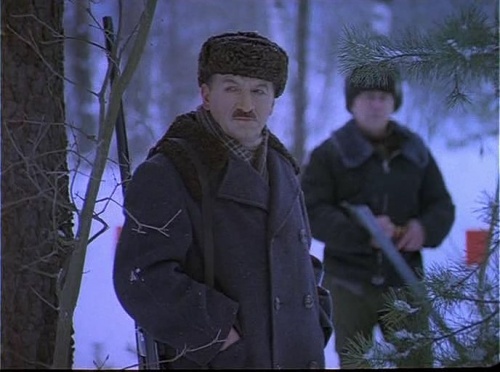 O/Under Shotguns are also seen in the scene of wolf hunt. They are likely TOZ-34s. 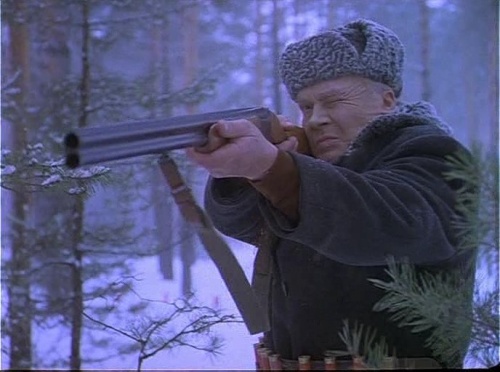 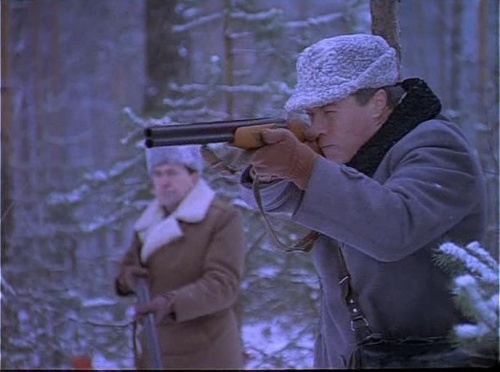 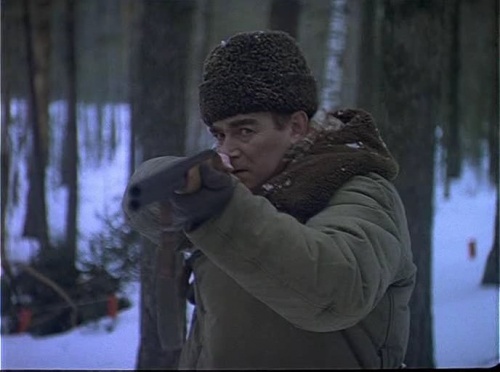