Symphony for a Massacre

Symphony for a Massacre (French title: Symphonie pour un massacre; Italian title: Sinfonia per un massacro) is a 1963 French-Italian crime drama directed by Jacques Deray. The five friends own a games room, which in fact covers their illegal activities. When they suddenly appears the possibility of a obtain a big sum money, their friendship turns in ruthless clash. Starring Michel Auclair, Charles Vanel, Jean Rochefort and Michèle Mercier.

The following weapons were used in the film Symphony for a Massacre: 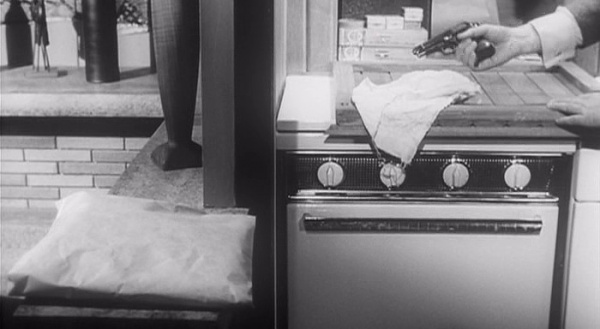 Christian Jabeke pulled from his cabinet the old pistol wrapped in a rag. 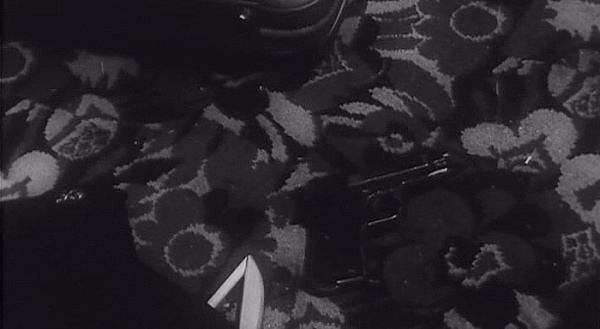 Jabeke's Beretta M1934 fell to the floor during a fight in the train. 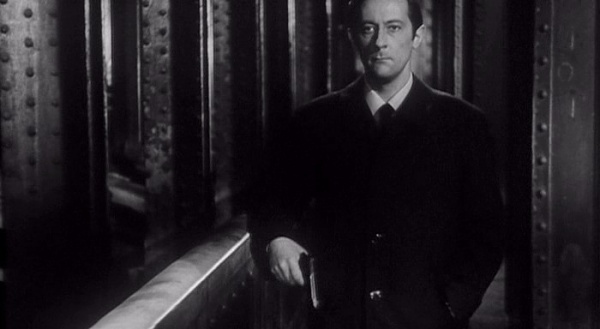 Georges Clavet (Michel Auclair) has a Colt M1911A1 pistol concealed in a vault with money. 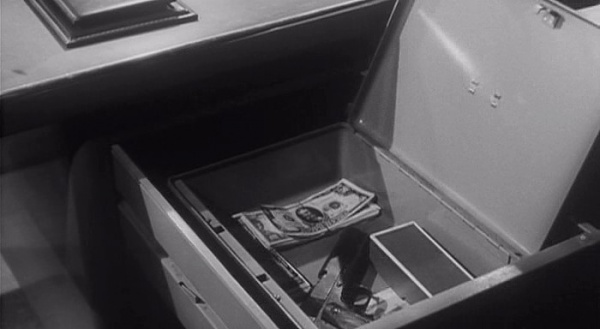 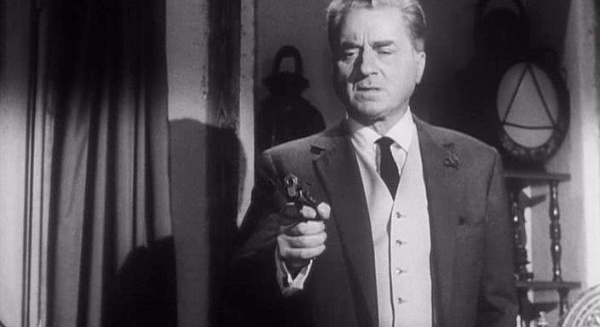 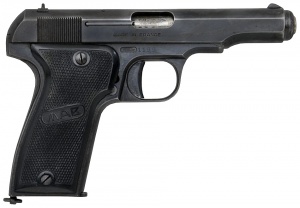 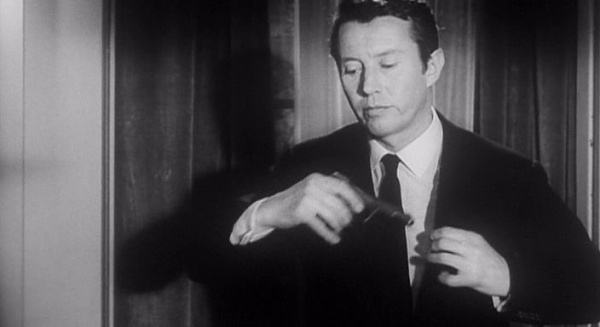 Madeleine Claved (Michèle Mercier) is seen with a blank-firing NHM Model 9 revolver in her hand. 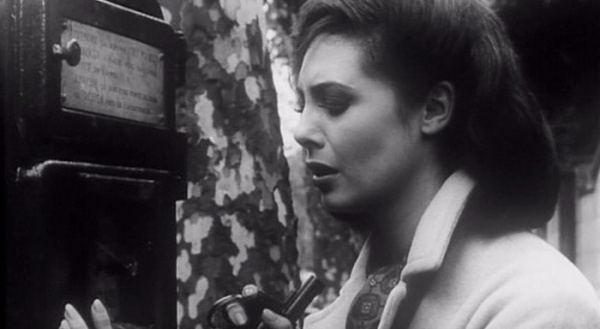 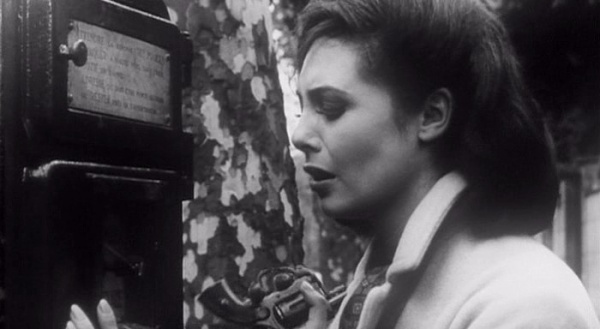 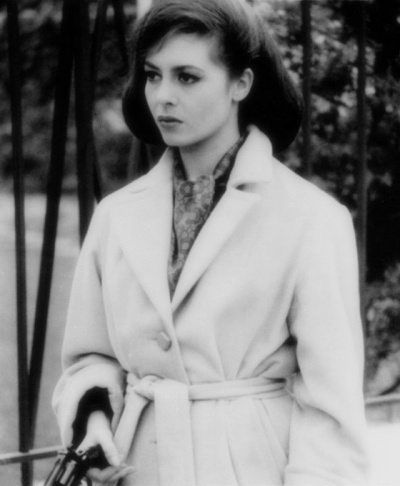