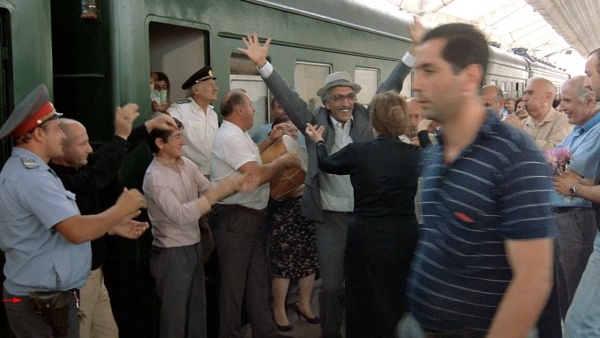 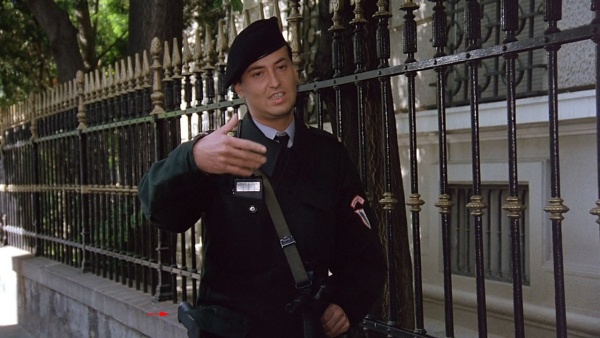 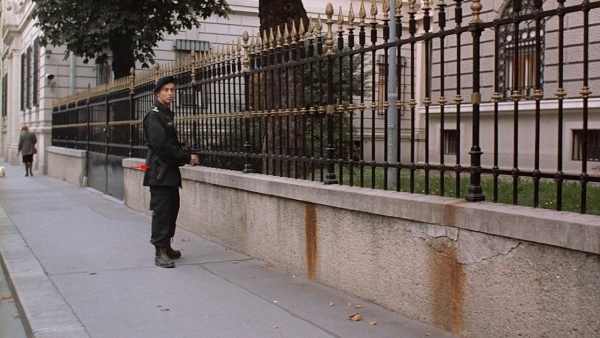 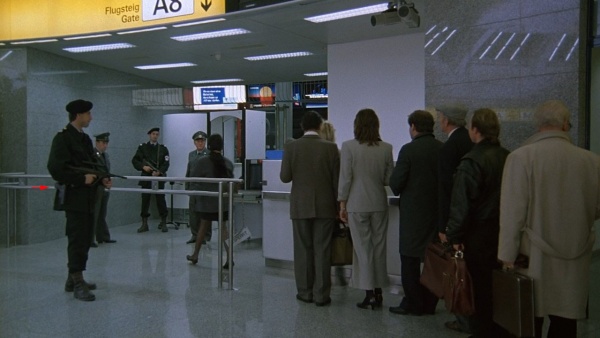 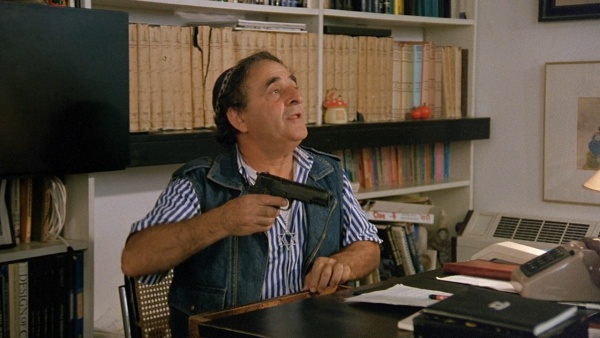 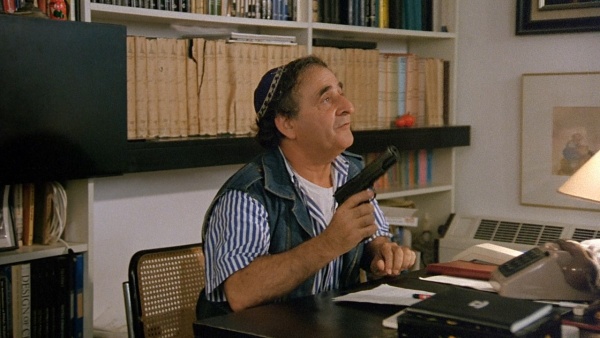 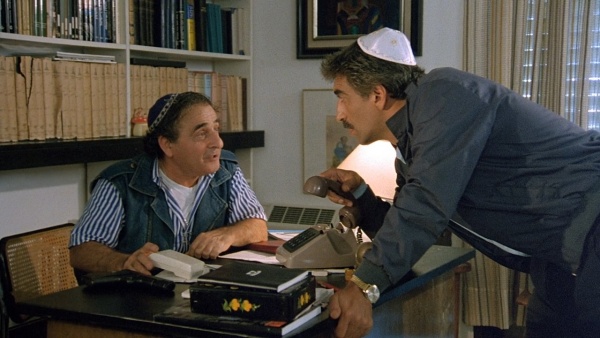 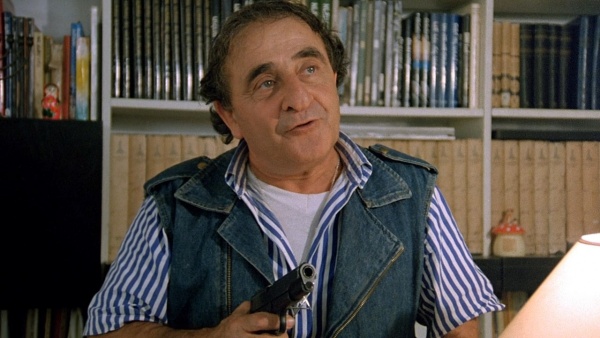 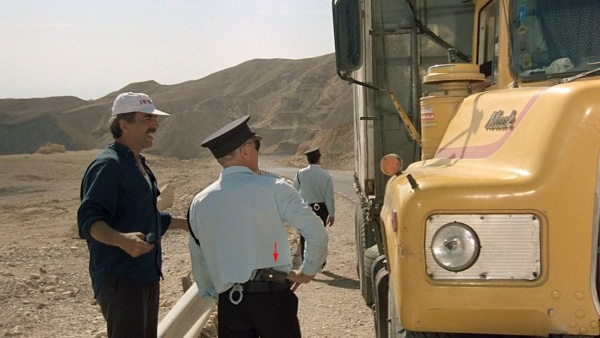 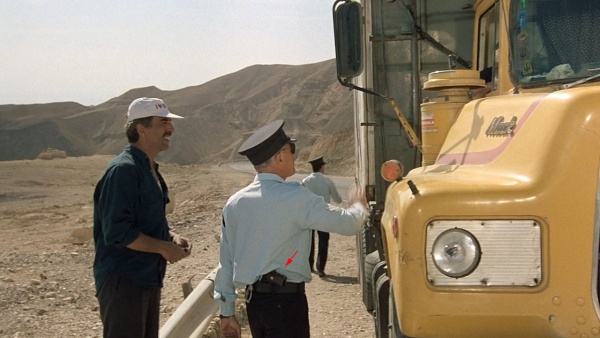 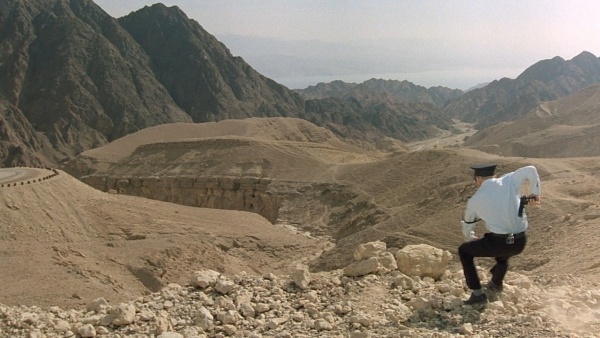 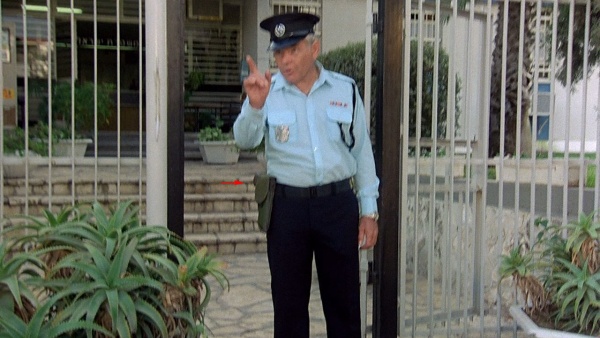 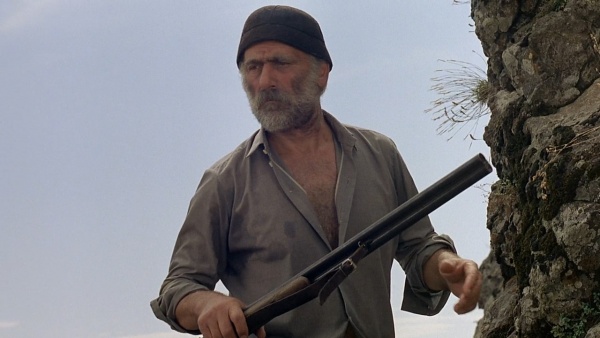 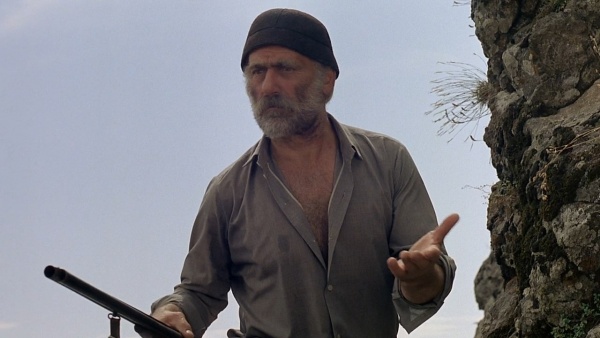 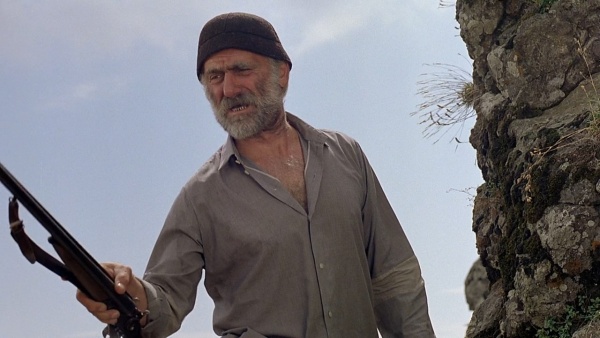 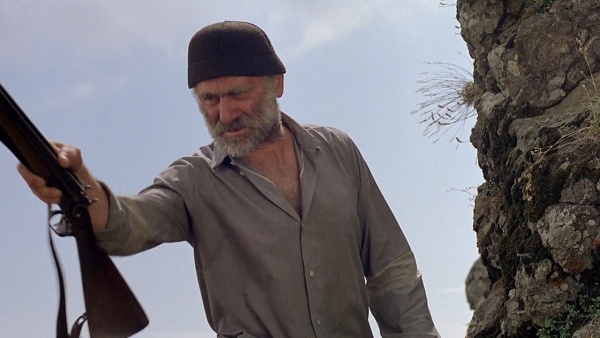 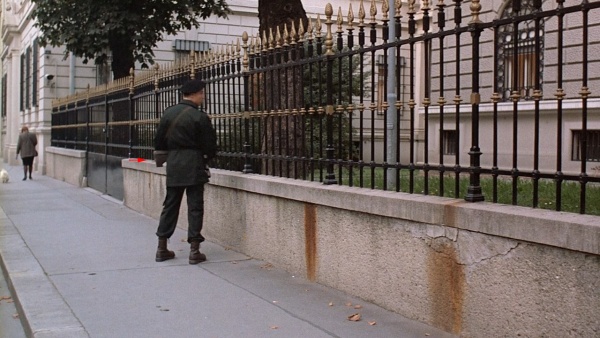 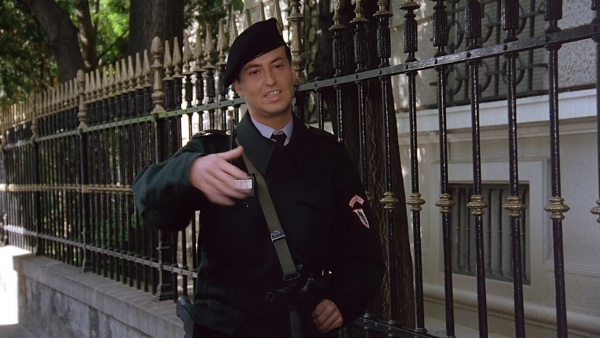 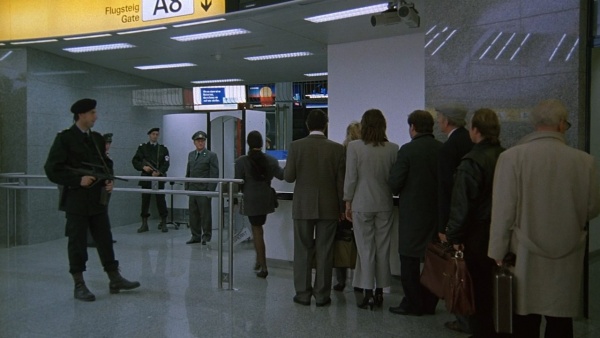 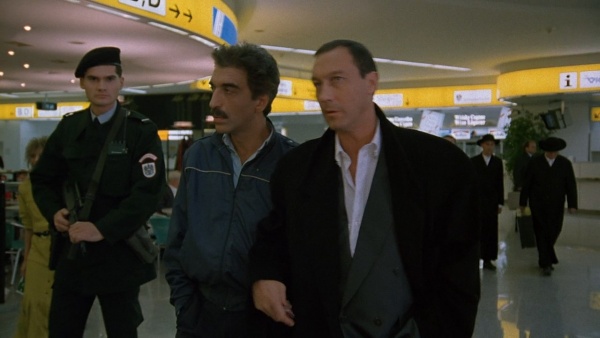 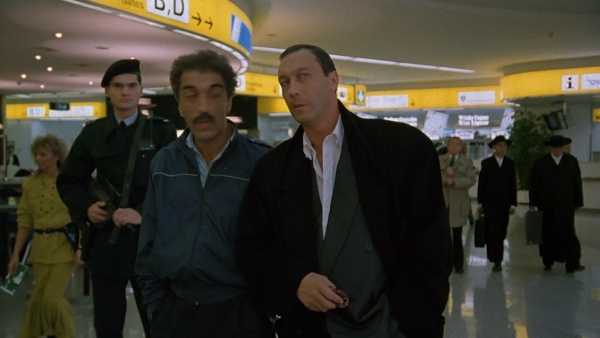 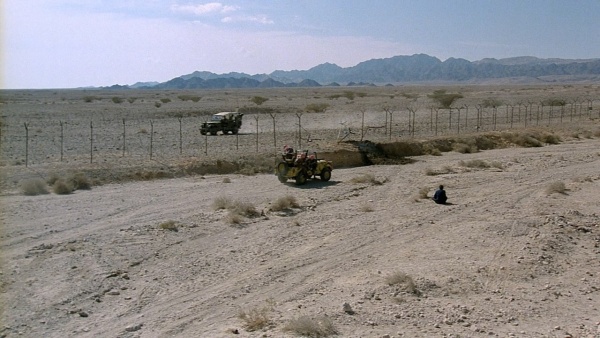 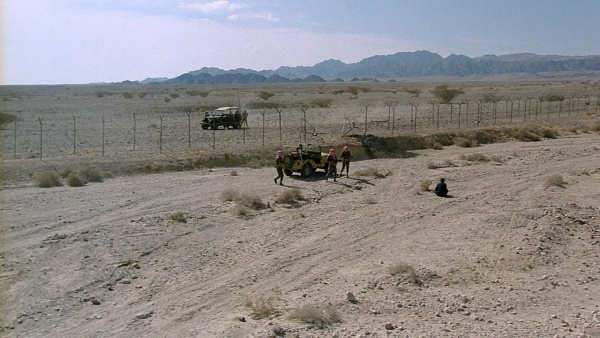 The border guards approach Merab. A jeep of the Israeli border guards is seen on the other side of the fence, and a man near the jeep also holds some long gun.
Retrieved from "https://www.imfdb.org/index.php?title=Passport,_The&oldid=1362363"
Categories: