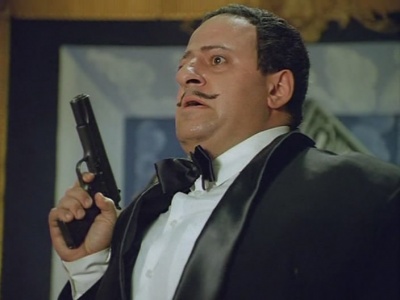 Mamuka Andreis dze Kikaleishvili (August 10, 1960 – May 3, 2000) was a Soviet Georgian actor and film director. He appeared mostly in comedy roles. At the 1988 festival in Gabrovo (Bulgaria) he won a prize for the best comedy actor.