Not much to see here. Love video games and guns. Especially games that don't screw up the guns in question.

Parker Double-Barreled 12 gauge shotgun (not the actual model of my shotgun, but the closest resemblance I can get on this site)

Guns I Will Own When I Move to Texas

Let's hope the items on this list will one day move to the "guns I own" section. 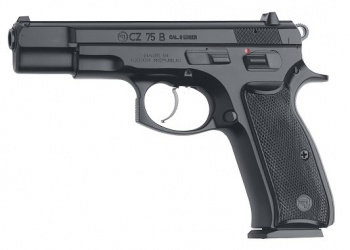 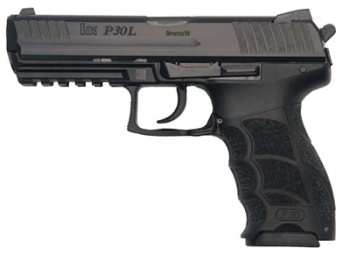 Glock 26, for when I don't want to conceal carry a full-sized pistol