The following weapons were used in the film I Love Maria:

Maria (Sally Yeh) and several of her henchemen use M1911A1 in a few scenes. 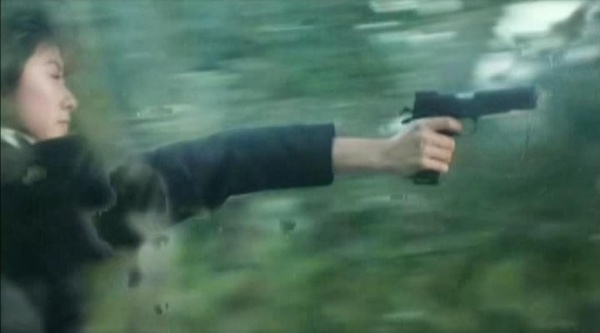 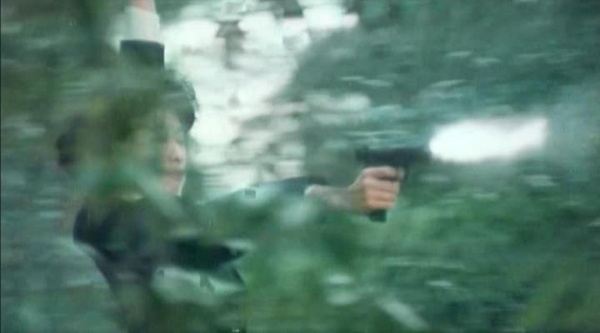 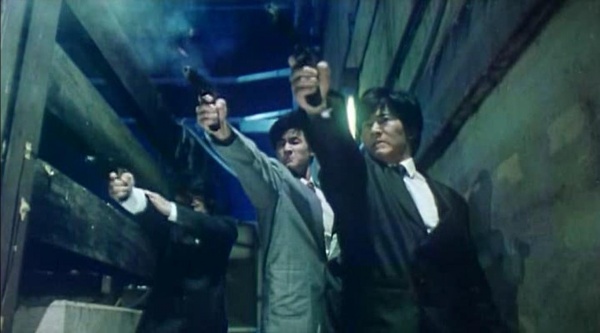 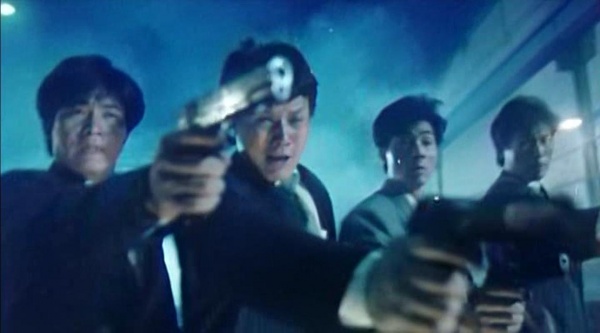 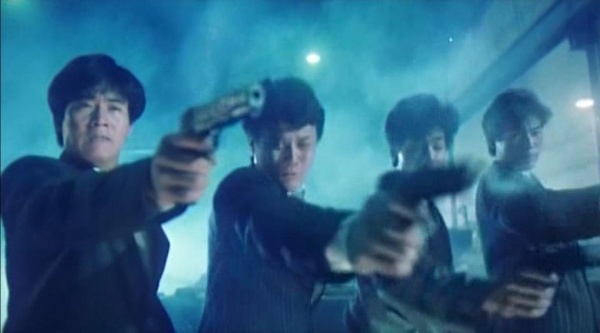 Police officers carry Steyr AUG A1 rifles throughout the movie and fire them many times. 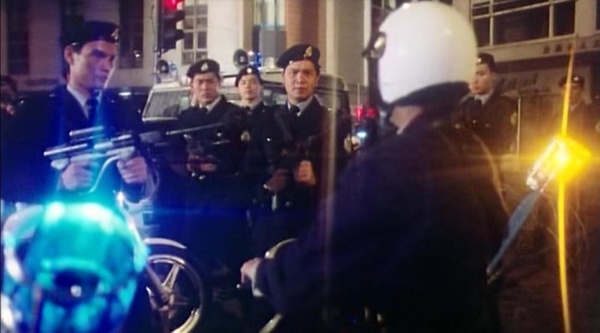 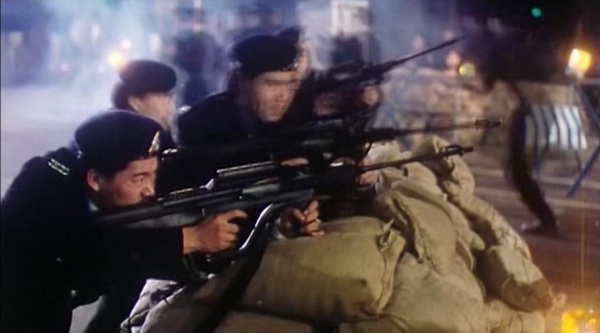 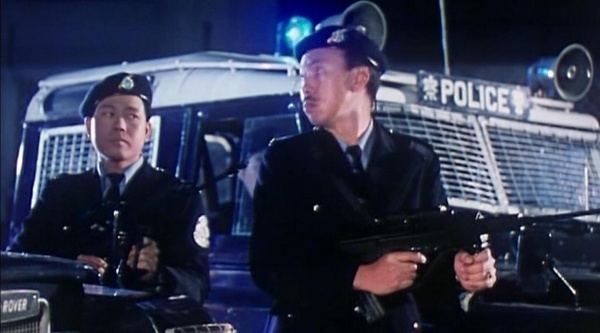 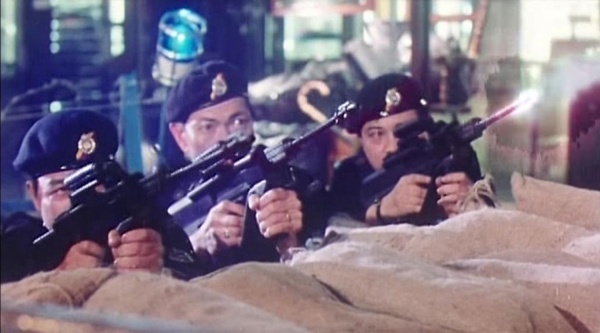 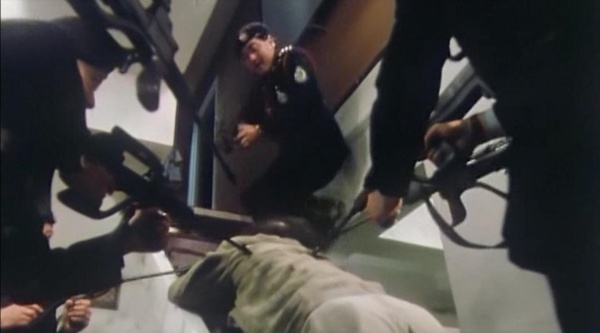 A police officer briefly uses an unknown variant of the M16 Rifle. 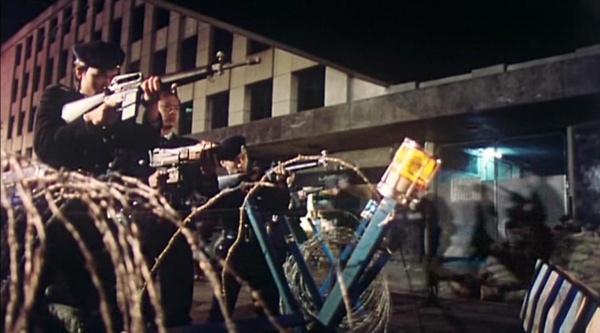 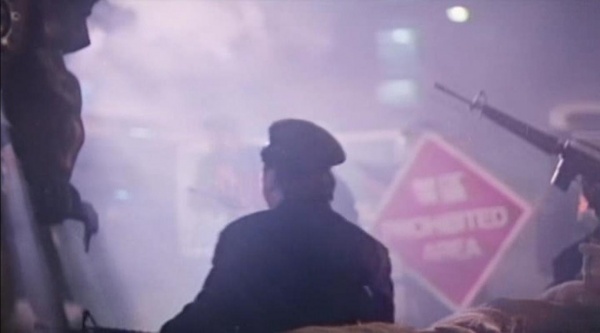 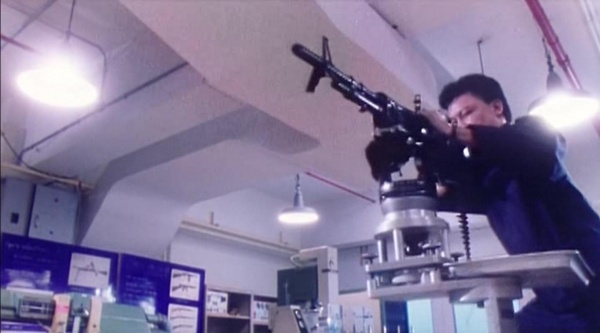 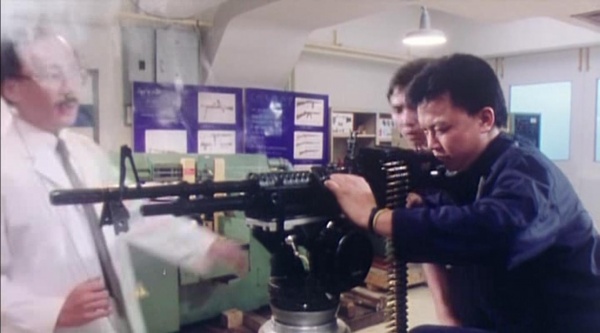 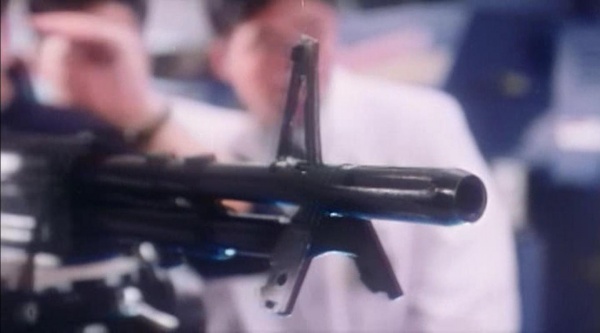 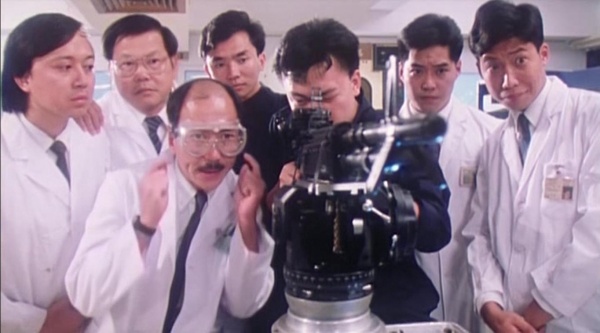 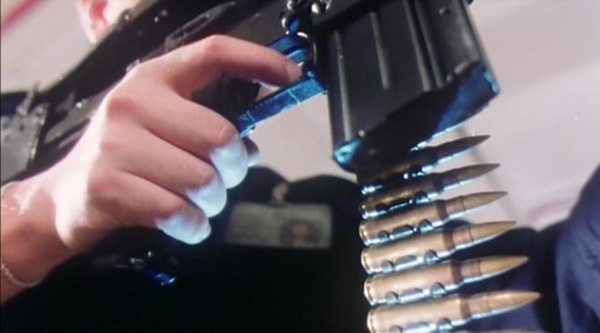 Closer view of the trigger. 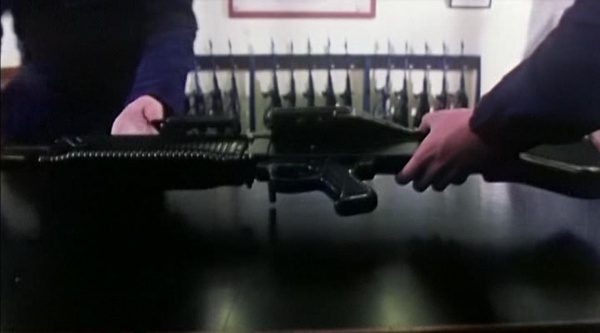 One of Maria's gang members is armed with an RPK. 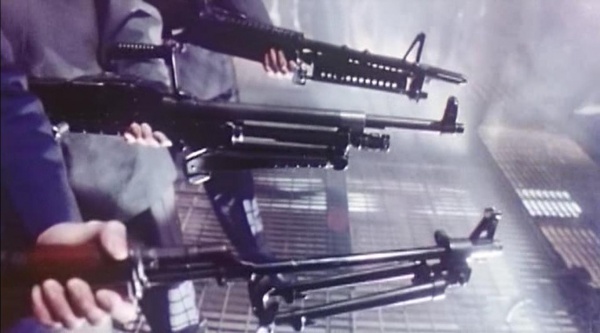 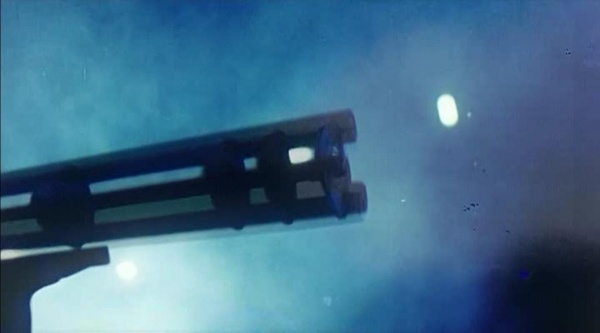 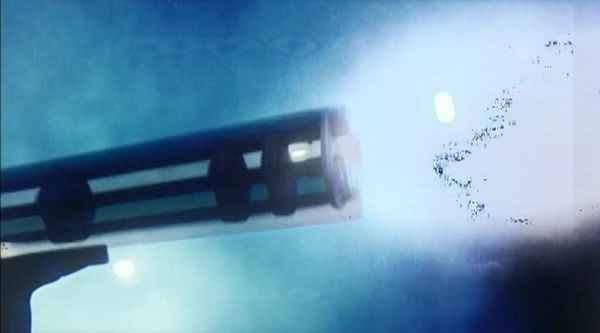 An L7 Machine Gun is used by Maria's henchemen. 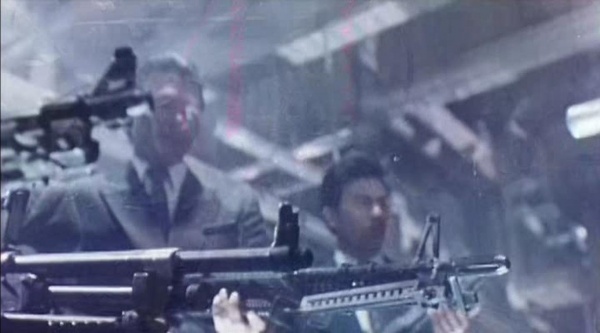 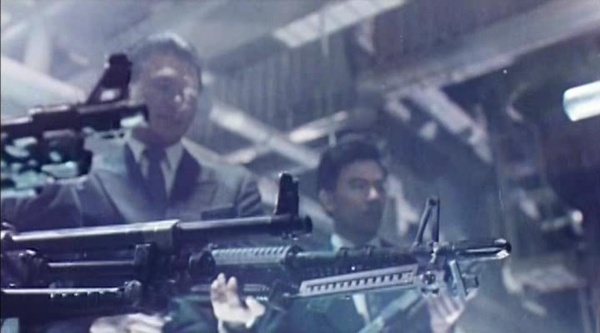 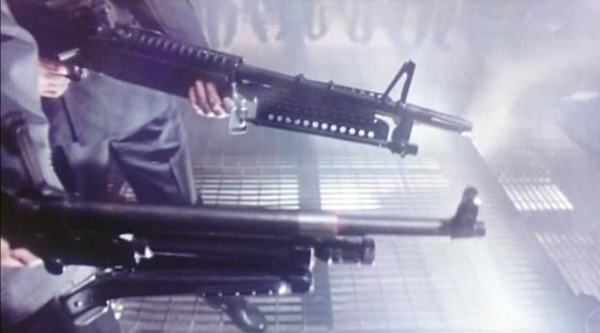