This machine gun cannot be M240 as infantry version of M240 didn't exist in late 1980s. I think that it's a standard MAG or maybe a British L7 (as it's a Hong Kong movie that was a British territory in that time). About futuristic pistols: are they seen firing? I have a strong feeling that they appear to be toy guns rather than real ones. And concerning the M1911: the pistol on two first screenshots has too long and too slim grip that is also placed on different angle. While the pistol seems to be a member of 1911 family, it looks different from M1911A1. Greg-Z (talk) 12:45, 12 November 2015 (EST) 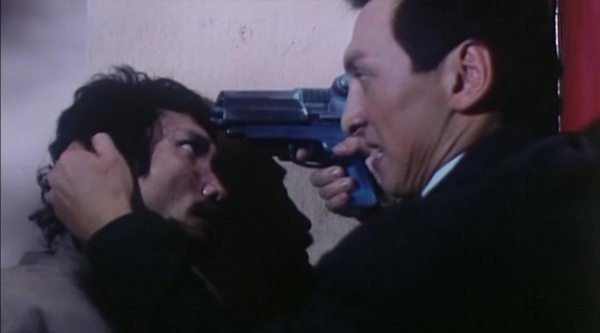 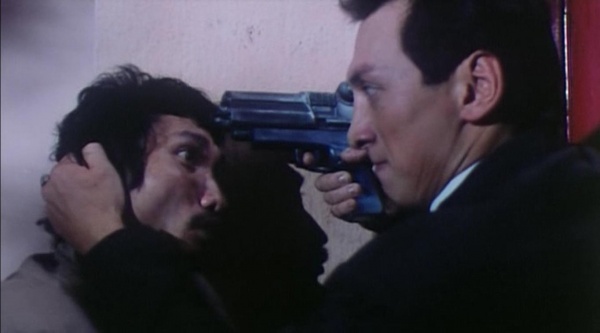 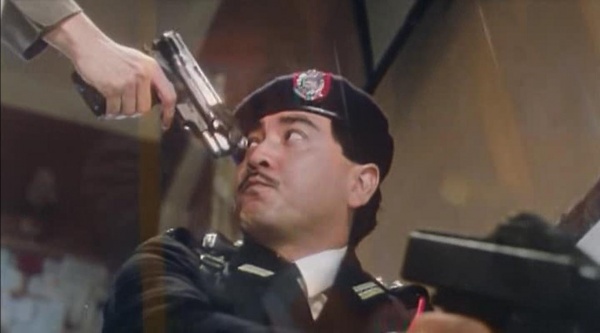 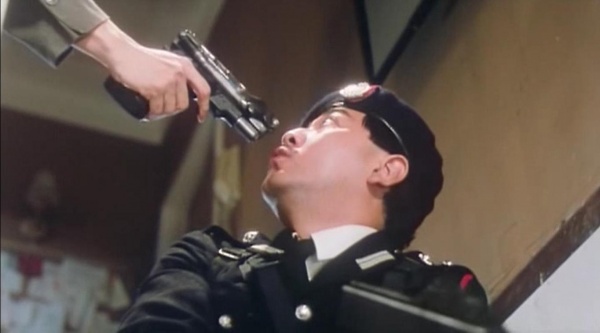 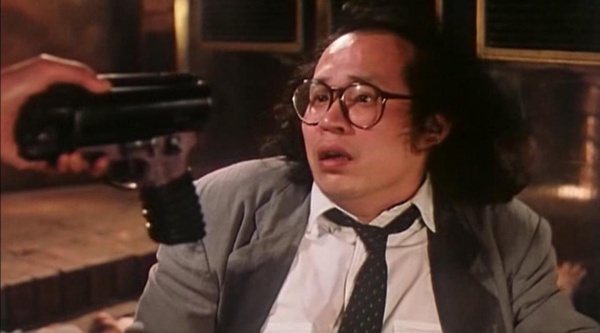 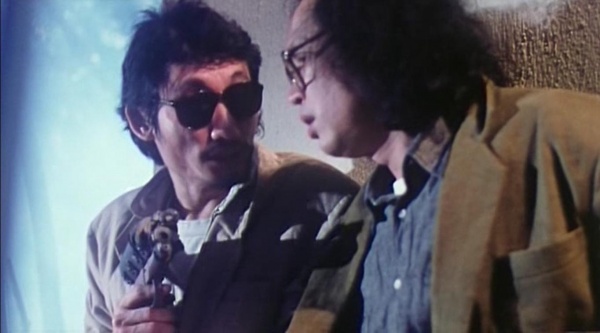 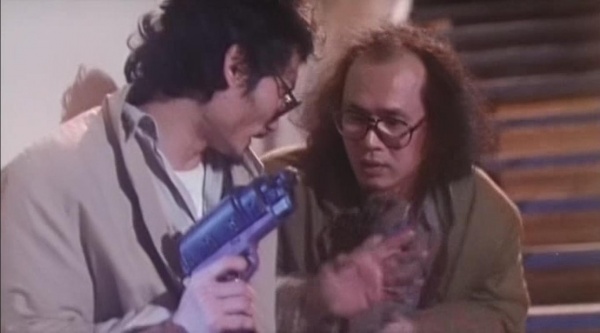 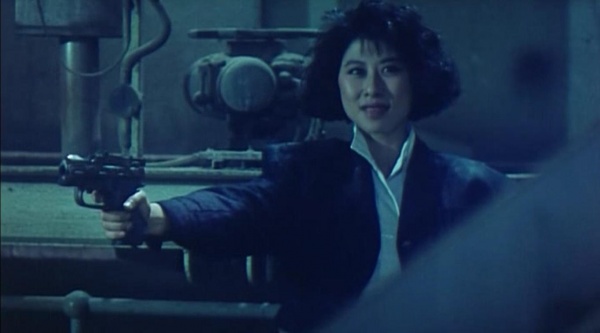 Curly's Boss (Dennis Chan) fires an unknown mocked up pistol at the a few scenes. Curly (John Sham) and Whiskey (Hark Tsui) takes it for themself. 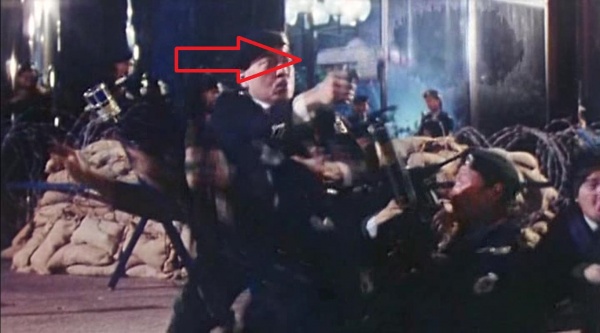 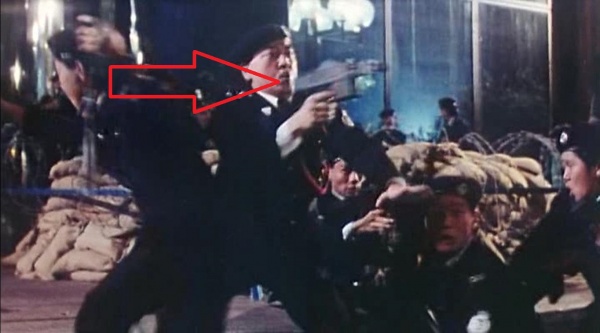 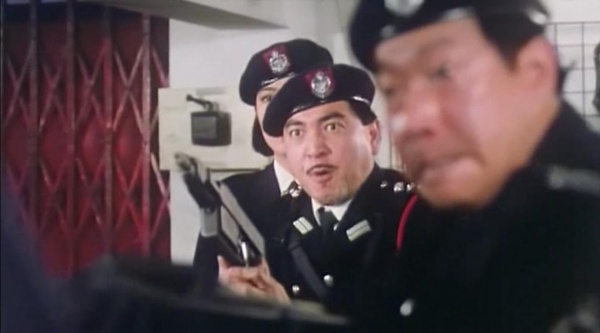 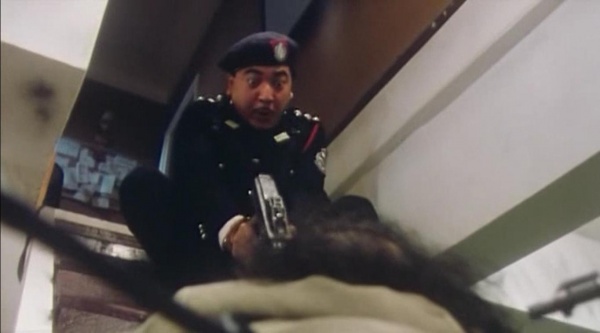 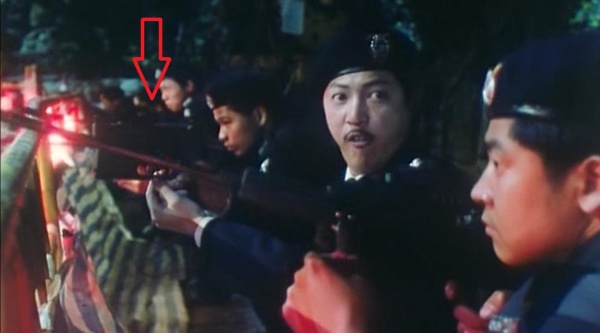 Whiskey (Hark Tsui) fires an unknown mocked up pistol at the film climax. 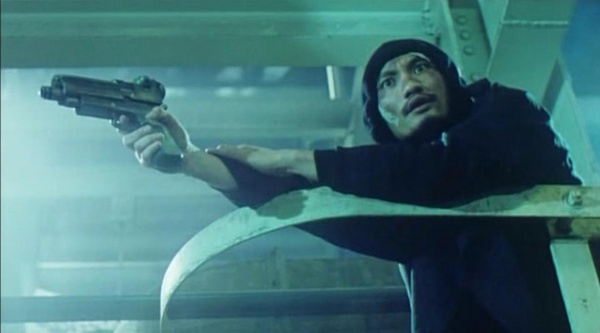 Close Up.
Retrieved from "https://www.imfdb.org/index.php?title=Talk:I_Love_Maria&oldid=978200"