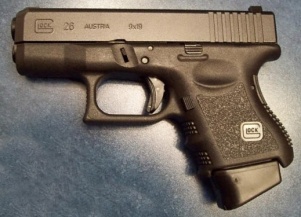 The HS Produkt VHS-K2 is used by Brixton's operatives. Deckard Shaw also uses the weapon. This is likely the first appearance of the VHS rifle in film.