Brian checking out the SP2022 before opting for the P226R. 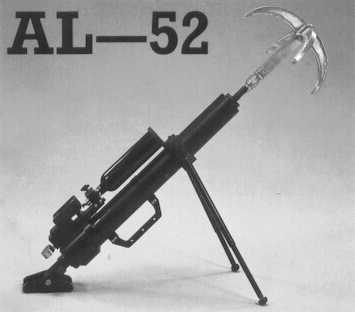