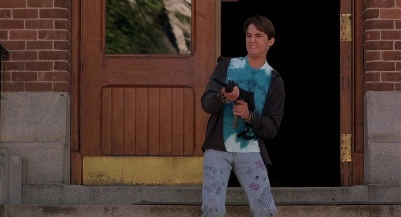 Wil Wheaton is an American actor well known to television audiences for his role as Wesley Crusher in the series Star Trek: The Next Generation in addition to his role as Gordie in the film Stand By Me.