My sandbox for Call of Duty: Mobile

How to identify SIG MPX generations

The differences are circled in red:

The Gen 1 and Gen 2 versions of the MPX SMG/SBR have 8" barrels by default, whereas the prototype counterpart had a 6.5" barrel. Nevertheless, the production version of the MPX is available with a 6.5" barrel.

The different ejection port and the scalloped top rail are definitive characteristics of an MPX Gen 2. This version also has by default an ambidextrous charging handle and a KeyMod handguard, but there are some MPX Gen 1s that also have them. For more details about Gen 1 vs. Gen 2, there is a video here, and an article here. The current production version of the MPX (since 2019) has a narrower plate on the left side of the receiver, two less vent holes above the handguard, and an M-LOK handguard (though some earlier MPXes could also be seen with M-LOK handguards). It is also commonly seen with a 5-position telescoping/folding stock.

One additional note: I highly suspect that the images shown here are conceptual/promotional photoshops. SIG-Sauer is no stranger to having made kinda misleading photoshops that don't exactly match the real weapons (such as this and this).

I'm listing here the machine pistols that I know (be they in current production or not), but only the ones that are mechanically pistols (thus, this excludes some weapons such as the MAC-10 and the Vz. 61 Skorpion). If something needs to be corrected/added, let me know. 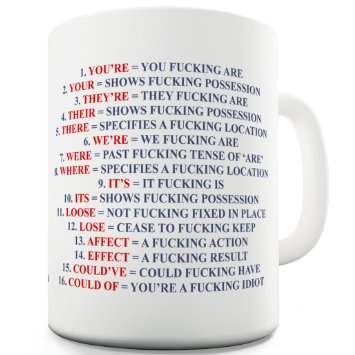