Images of my guns 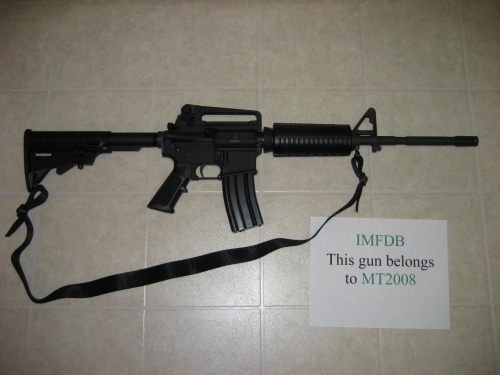 My DPMS Panther AP4 carbine, shortly after I bought it (it now has a KAC RAS and vertical grip). 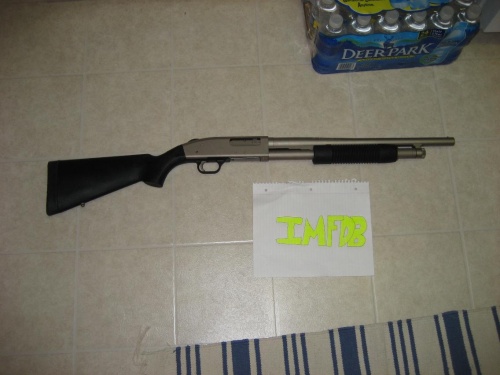 My Mossberg 500 Mariner, which now has a pistol grip. 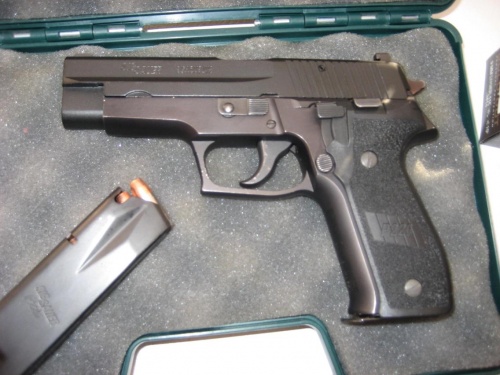 My West German-manufactured SIG-Sauer P226, with a magazine full of Speer GoldDot 115 GR. 9mm rounds nearby. 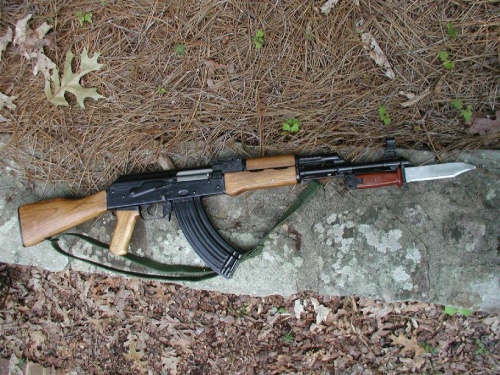 My pre-ban Chinese Type 56S AK imported by Golden State Arms, here fitted with the PLA-issue bayonet that came with the gun.

Articles to which I've contributed include: