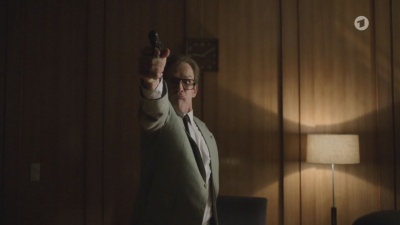 Ulrich Matthes had his first role in television in 1969. Since then he has appeared in numerous television shows and films as an actor and voice actor. He has received awards for best actor in Germany and Latvia.