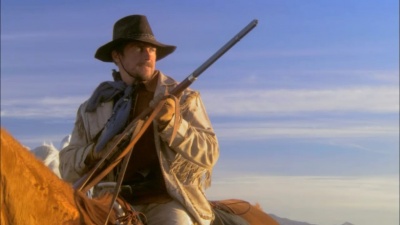 Tim Abell is an American actor who appeared in such films and series as We Were Soldiers, NCIS and Soldier of Fortune, Inc.. He also served in the military as a US Army Ranger prior to his acting career.