The following weapons were used in the film Sniper: Special Ops:

Jake (Steven Seagal) to be armed with a Steyr SSG 08 as his sniper rifle. 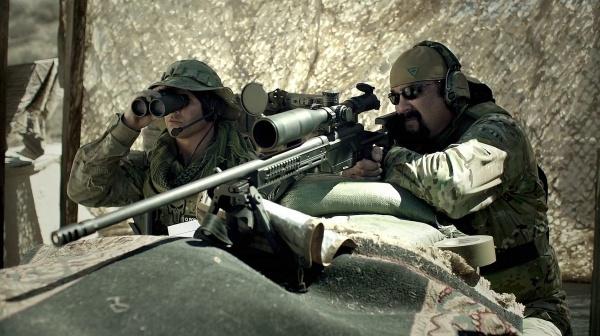 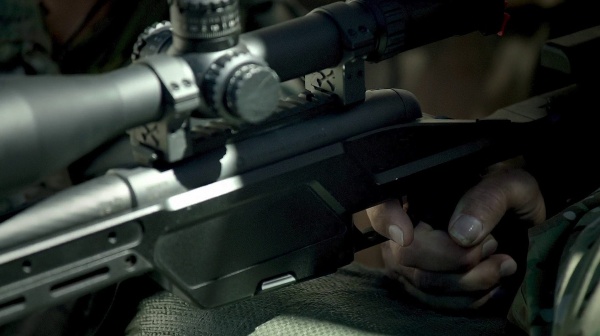 The Colt Model 933 carbine is the secondary weapon carried by Jake (Steven Seagal). 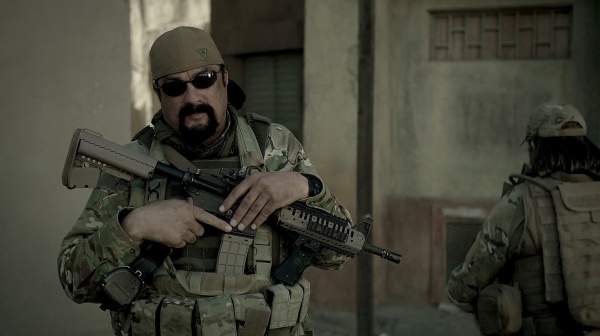 The M4A1 Carbine is used by many Special Ops soldiers. 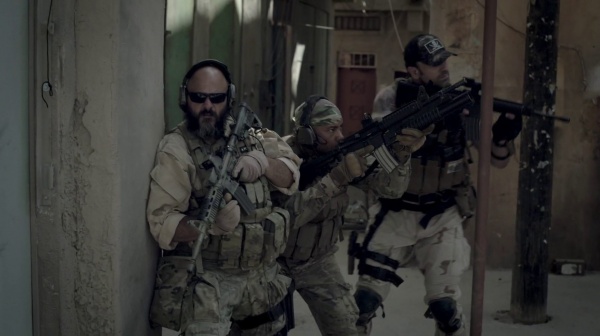 Special Ops with their M4A1 carbines. 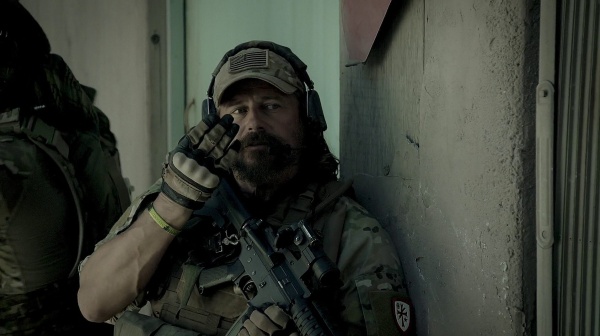 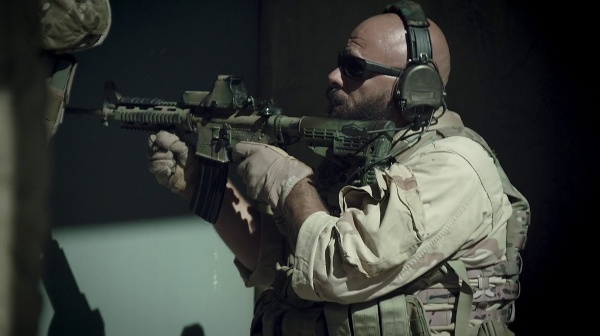 A Special Ops soldier with his M4. 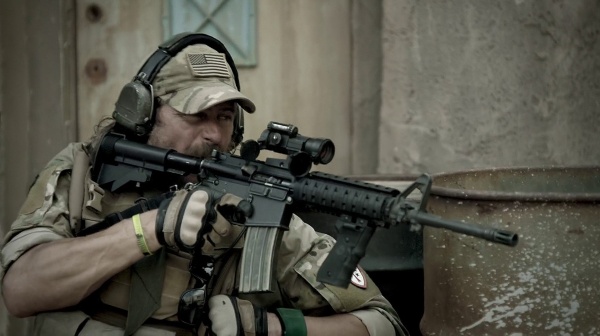 Vic with his M4A1 that's been fitted with a pistol-style foregrip. 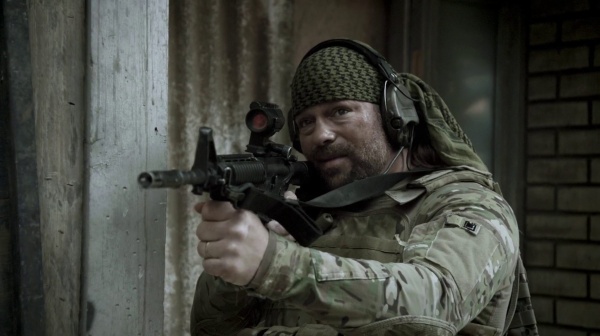 Insurgents are armed with AKM rifles. 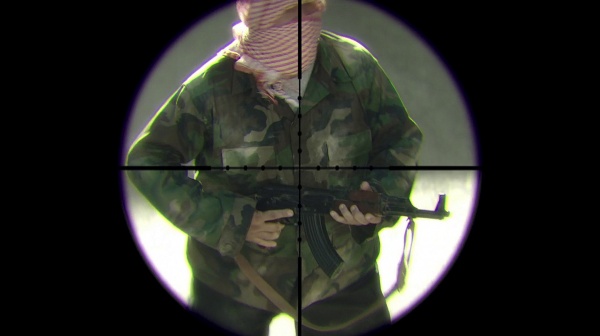 An AKM-wielding insurgent is seen through Jake's scope.

The Beretta 92FS is seen used. 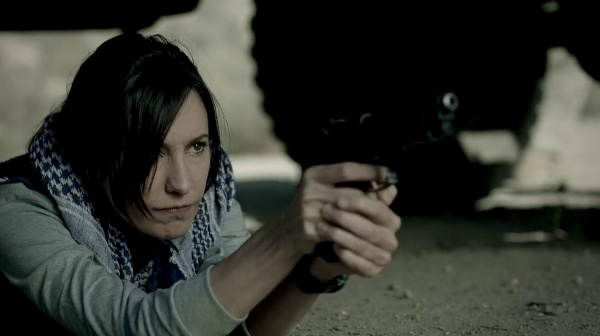 The Beretta 92FS is in the hands of Janet (Charlene Amoia). 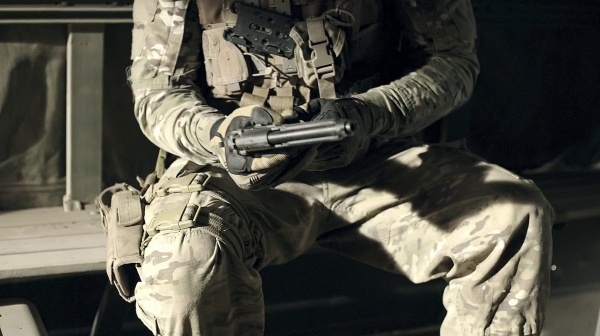 Closeup of the Beretta. 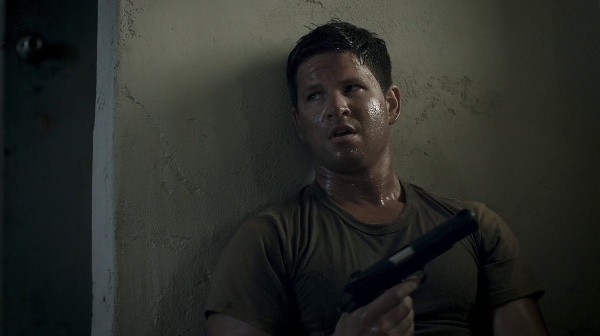 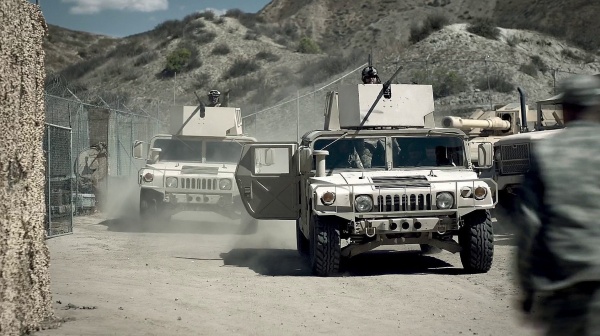 The M2 mounted on Humvees.

Seen at the right.
Retrieved from "http://www.imfdb.org/index.php?title=Sniper:_Special_Ops&oldid=1121546"
Categories: