Man in the Brown Suit, The

From Internet Movie Firearms Database - Guns in Movies, TV and Video Games
(Redirected from The Man in the Brown Suit)
Jump to: navigation, search 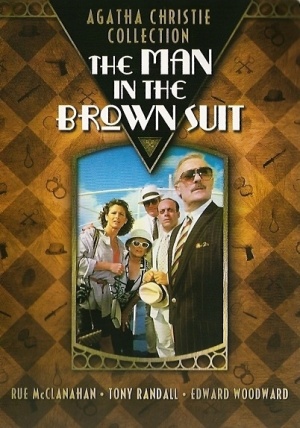 The Man in the Brown Suit is a 1989 American adaptation of Agatha Christie's novel of the same name starring Rue McClanahan, Tony Randall, Edward Woodward, Stephanie Zimbalist and Ken Howard. The TV movie budget forced the setting to be changed to modern day, with many of the characters like Colonel Race/Gordon Race now American rather than British.

This was the final film in a series of eight Agatha Christie mysteries produced by Warner Brothers as TV movies in the 1980s, all set in the present. The series resulted in three Poirot mysteries (Thirteen at Dinner, Dead Man's Folly, Murder in Three Acts), two Miss Marple mysteries (A Caribbean Mystery, Murder with Mirrors), and three one-offs (Sparkling Cyanide, Murder is Easy, and this film.)

The following weapons were used in the film The Man in the Brown Suit:

South African police officers armed with Arminius HW 38 revolvers arrest Harry Lucas and John Eardsley in the prologue. One of Gordon Race's (Ken Howard) men is also armed with one in the end. 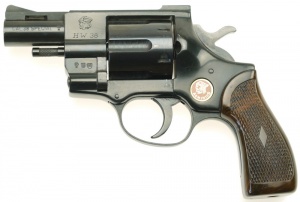 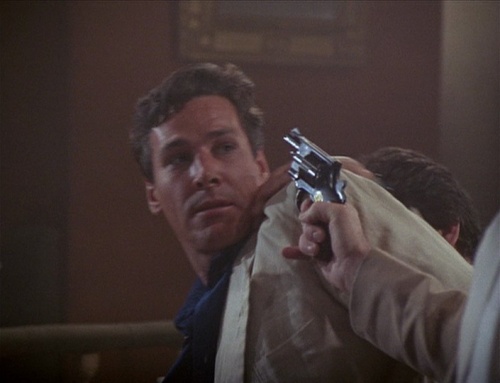 A police officer with his HW 38. 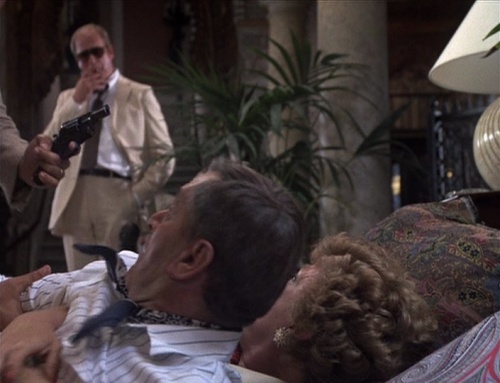 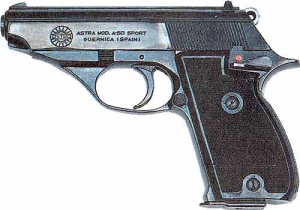 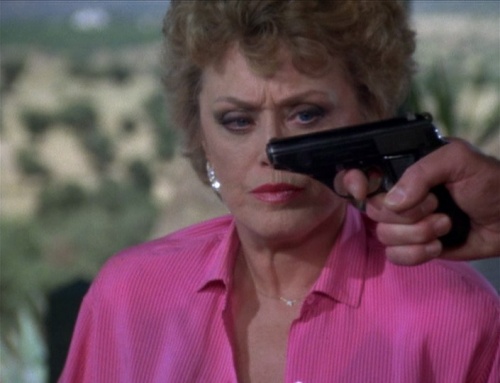 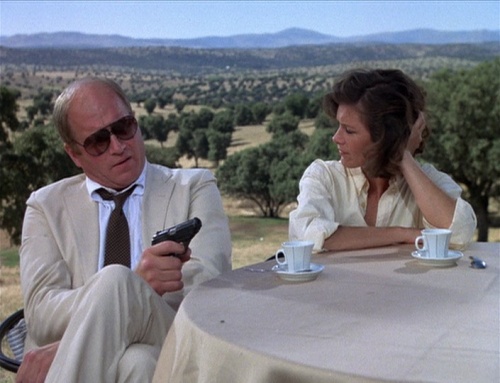 Race is supposed to be the same Colonel Race played by David Niven in Death on the Nile. 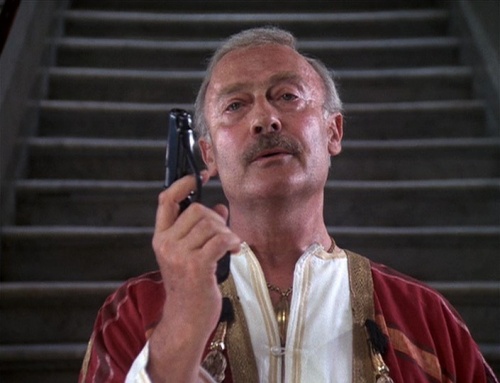 Sir Eustace Pedler (Edward Woodward) with the A-50. 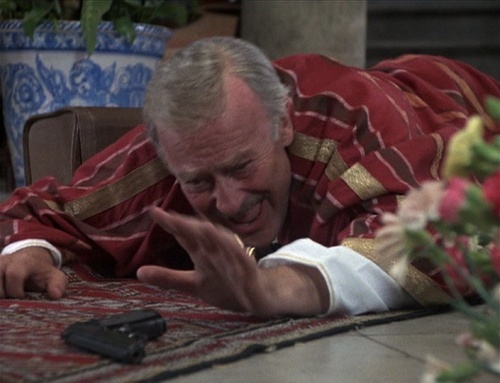 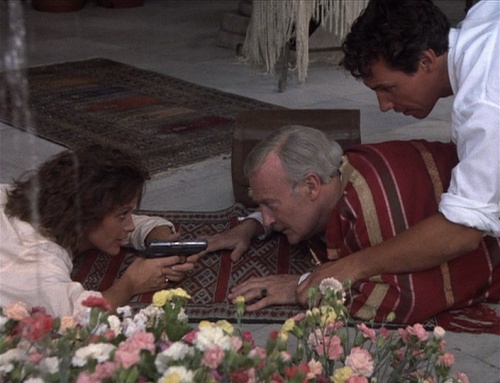 ... but Anne Beddingfeld (Stephanie Zimbalist) comes up with it first. 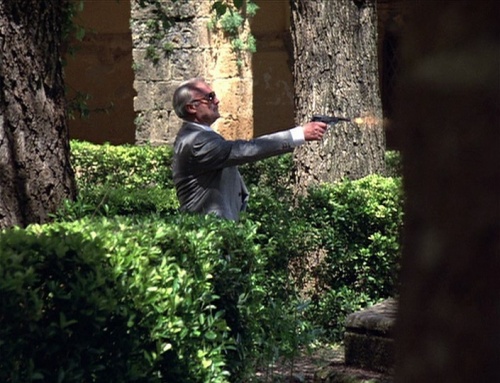 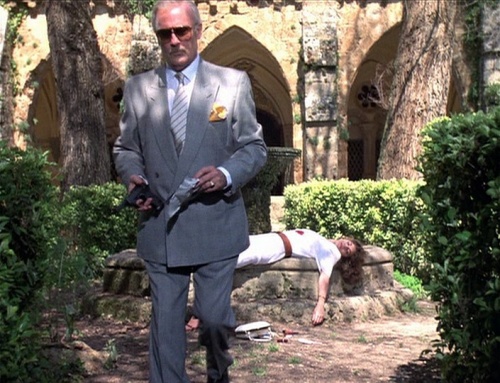 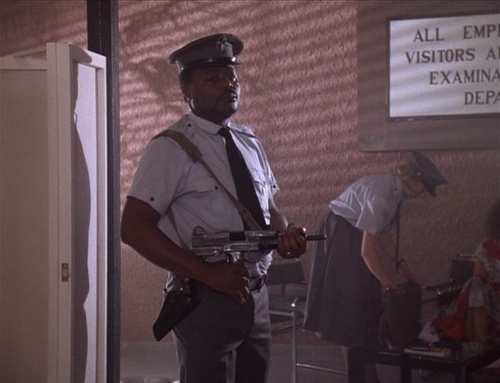 An airport security officer with an Uzi in a flashback. 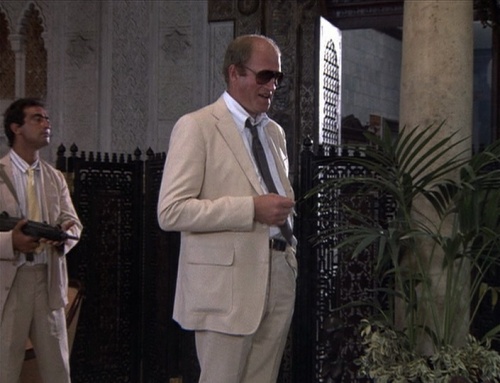 One of Race's men with an Uzi.
Retrieved from "http://www.imfdb.org/index.php?title=Man_in_the_Brown_Suit,_The&oldid=707799"
Categories: