Okay, I know that "TBA" guns are not to be included, but I hope there can be an exception, because basically Model 400 and Mark II are the same gun (and feature only Mark II on the page for Model 400 is somewhat dull, in my opinion). If it's not possible to keep the Mark I section, at least remove it to this very page, until we find some films with it (given that the gun was cheap and popular in the first half of the eighties, I'm sure we're on the road to this event). --Kloga (talk) 17:21, 14 December 2013 (EST)

The admins recently banned a user for adding weapon variants that weren't used in any media. I would think very carefully before adding any more gun images without having an example of it ready to be entered. --Ben41 (talk) 19:05, 14 December 2013 (EST) 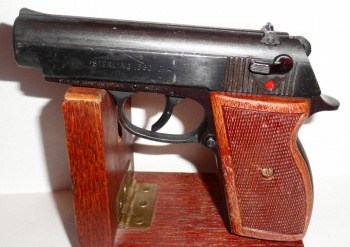 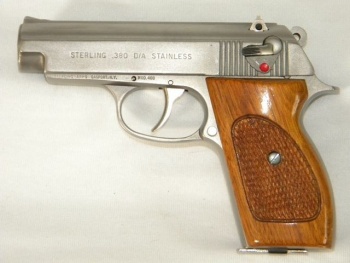