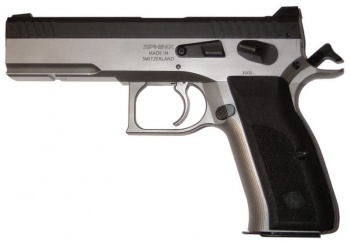 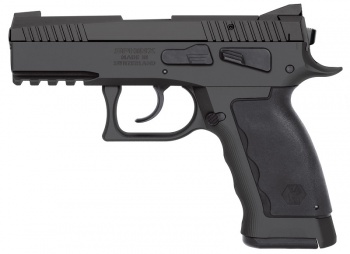 The Sphinx 3000 is an improved version of the Sphinx AT 2000 fitted with an accessory rail, and is known for its accuracy, quality control, and reliability as well as the accompanying price tag.

In 2010, Switzerland-based Sphinx Systems joined KRISS-USA and in 2012 produced a mass-production pistol based on the Sphinx 3000, the Sphinx SDP, which is imported and distributed in the USA by KRISS.

The Sphinx 3000 and variants can be seen in the following films, television series, video games, and anime used by the following actors: