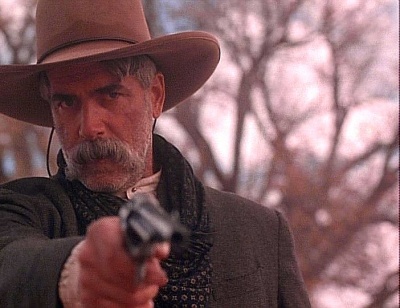 Sam Elliott holds an M1911 as Command Sgt. Maj. Basil Plumley in We Were Soldiers. 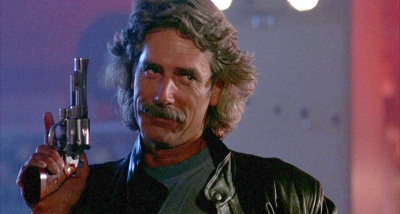 Sam Elliott with a Smith & Wesson Model 629 as Mike Marshak in Fatal Beauty. 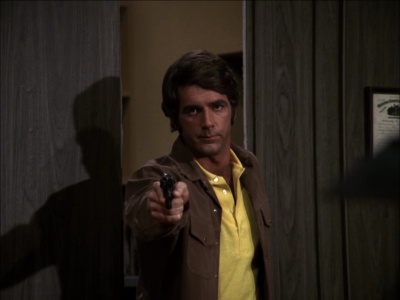 Sam Elliott is an American actor well known for portraying both lawmen and outlaws in numerous Westerns including such films as Tombstone and The Desperate Trail. He also had roles in various television series, including Mission: Impossible and Justified.