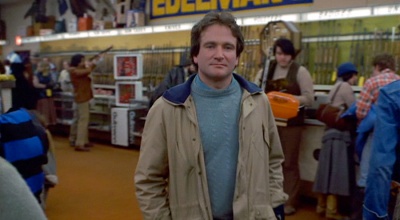 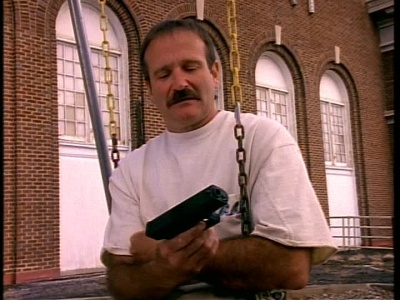 Robin Williams holds a Glock 19 as Robert Ellison in Homicide: Life on the Street (1994).

Robin Williams wields a Glock 23 as Walter Finch in Insomnia (2002). 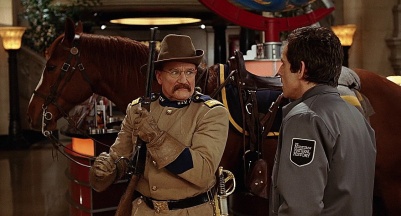 Robin Williams holds a Winchester 1894 as Teddy Roosevelt in Night at the Museum (2006).

Robin Williams was an American actor/comedian known for his comedic roles in such films as Mrs. Doubtfire, Good Morning Vietnam, and Cadillac Man as well as the television series Mork & Mindy. In later years, he gained acclaim for his more serious roles in such dramatic films as Dead Poets Society, Insomnia (2002), and Good Will Hunting, a film in which he received the Academy Award for Best Supporting Actor. He was found dead at his home on August 11, 2014, his death being ruled a suicide which his wife attributed to his struggle with Lewy body disease.