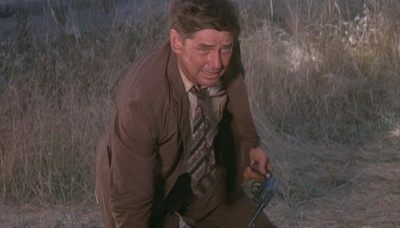 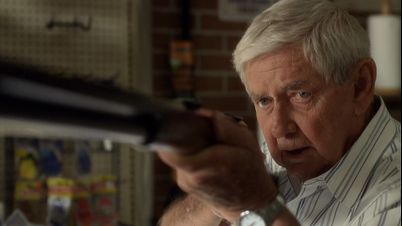 Ralph Waite was an American actor best known to television viewers as John Walton, Sr., the patriarch of the Walton family in the series The Waltons as well as his roles as Jackson Gibbs (the father of Leroy Jethro Gibbs) in the series NCIS and Hank Booth (the father of Seeley Booth) in the series Bones. He also appeared in such films as Trouble Man and Cliffhanger. He passed away on February 13th, 2014.