Private Benjamin is a 1980 comedy starring Goldie Hawn as a young widower who finds herself joining the Army to get away from her problems. The film would also inspire a CBS television series that aired from 1981 to 1983.

The following weapons were used in the film Private Benjamin:

The MGC Replica of the M16A1 is used by the recruits in the film including Private Judy Benjamin (Goldie Hawn). 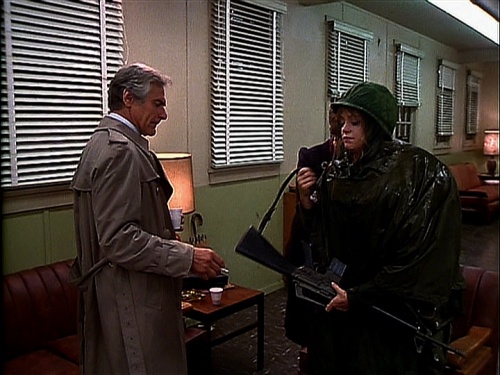 Judy holds the rifle as she meets with her father. 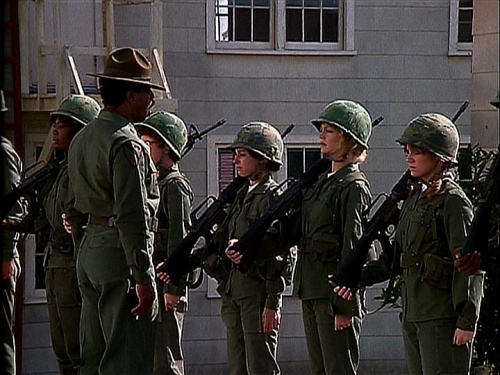 Judy and other recruits hold their rifles. These appear to be MGC replicas. 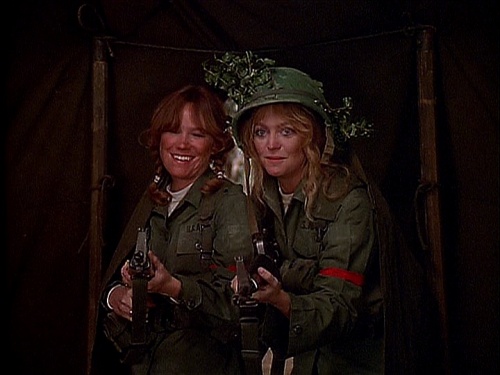 Holding the rifles during a war game.
Retrieved from "http://www.imfdb.org/index.php?title=Private_Benjamin&oldid=1391619"
Categories: