The following weapons were used in the film Pigs (Psy): 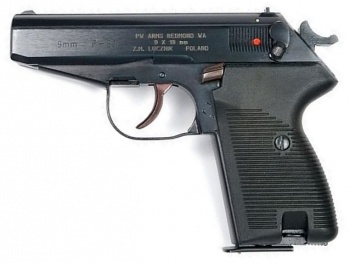 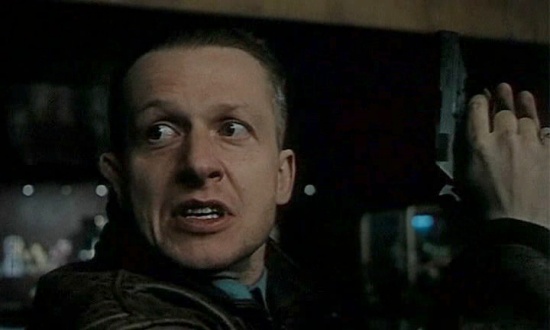 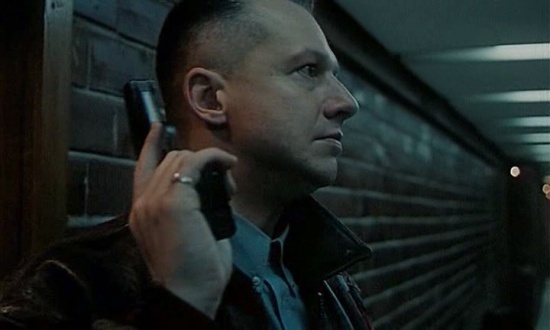 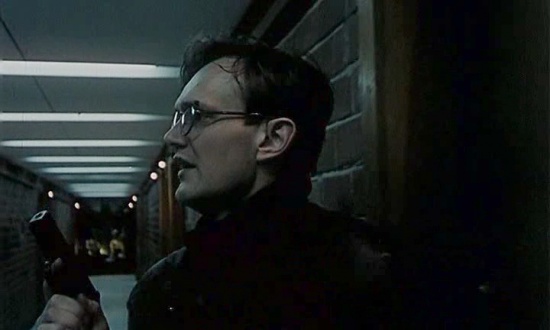 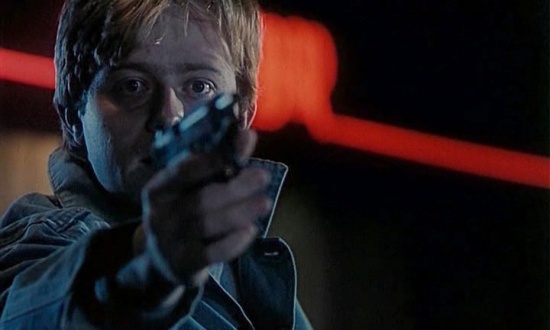 Policeman 'Young' (Olaf Lubaszenko) had a gun without the stack ... 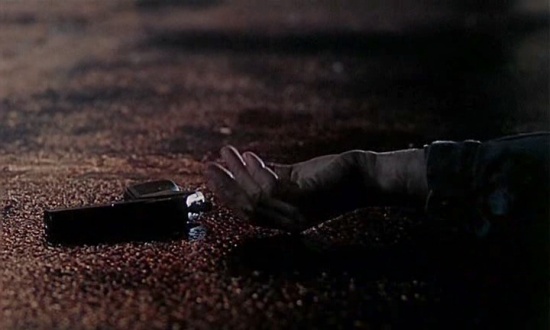 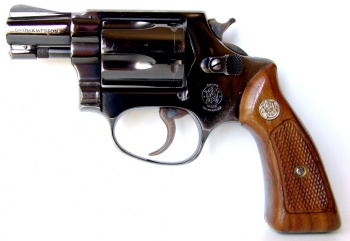 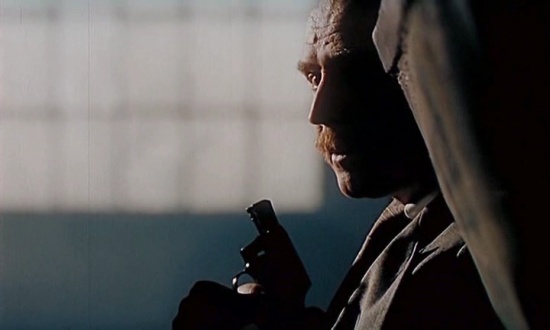 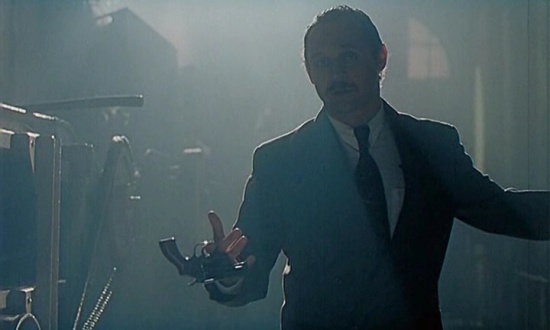 Major Gross (Janusz Gajos) fired from a revolver. This appears to be the same ZKR 590 with vent rib, that will be used in the second film.

ZKR 590 Grand revolver with 6" barrel - .22 LR. It was also produced in .38 Special and .357 Magnum. Only 3580 revolvers were produced in various configurations, they were intended for sporting purposes, and were also used by some Czechoslovak law enforcement services. 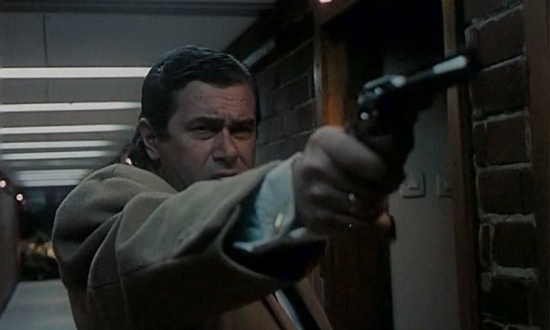 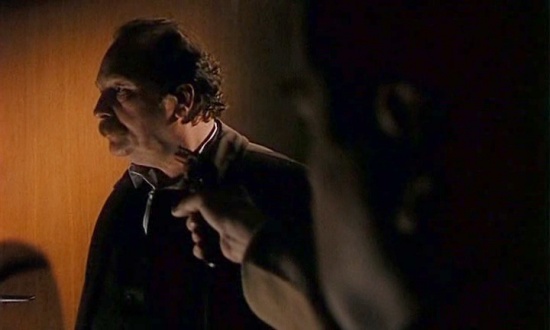 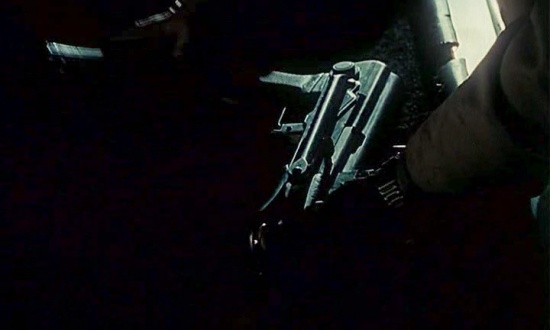 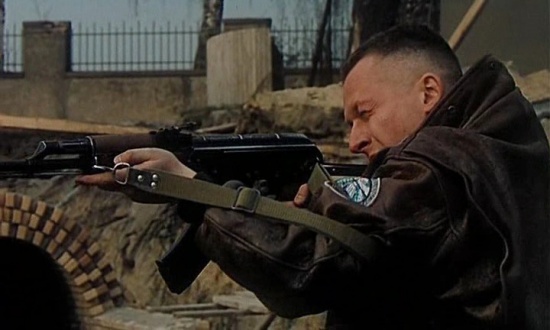 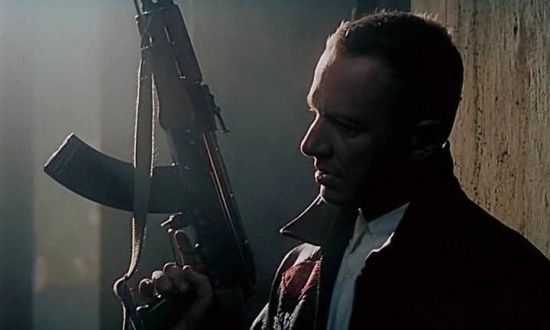