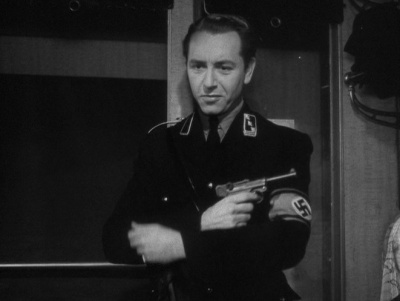 Paul Henreid (sometimes credited as Paul von Henreid) was an Austrian-American actor and director, undoubtedly best known for his role as Victor Laszlo in Casablanca. His acting career stalled in the fifties after being blacklisted during the Red Scare, but he was able to branch out into directing and became a successful television director.