Once A Thief (disambiguation)

From Internet Movie Firearms Database - Guns in Movies, TV and Video Games
(Redirected from Once A Thief)
Jump to: navigation, search

Once A Thief may stand for: 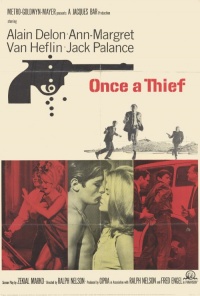 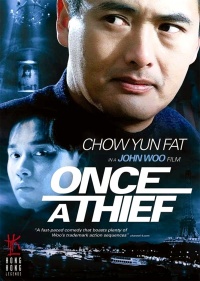 Once A Thief (1996) - the 1996 television film remake also directed by John Woo and starring Ivan Sergei and Nicholas Lea. 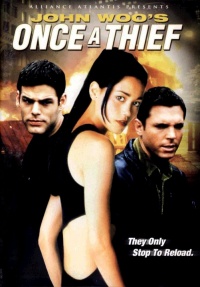