Once A Thief (original title: 縱橫四海 - Zong heng si hai) is a 1991 Hong Kong heist action film directed by John Woo and starring Chow Yun-Fat, Cherie Chung, and Leslie Cheung as three orphans who grow up to become high-end art thieves. When one heist goes bad, the trio struggle to maintain their relationship. John Woo would also direct a 1996 television film remake, which was subsequently turned into a Canadian-produced television series.

The following weapons were used in the film Once A Thief (1991):

A Beretta 92F is seen in the hands of several characters including Joe (Chow Yun-Fat) and Jim (Leslie Cheung). 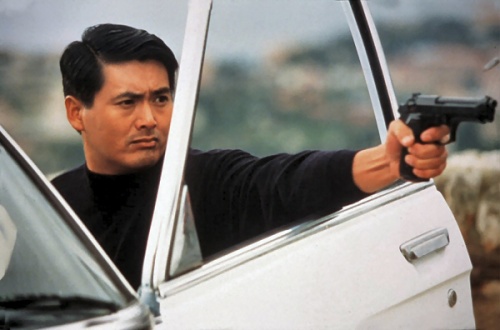 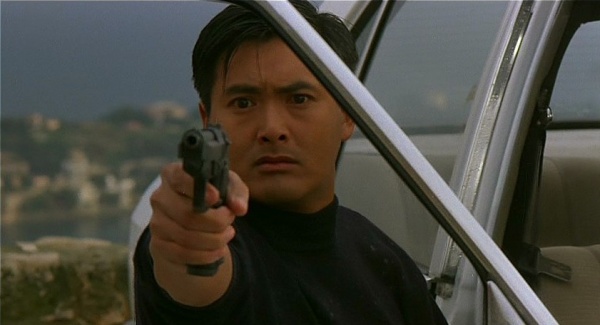 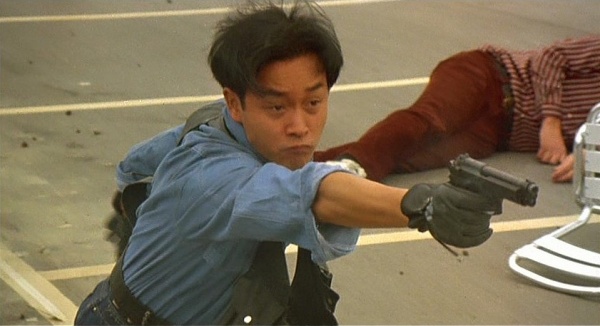 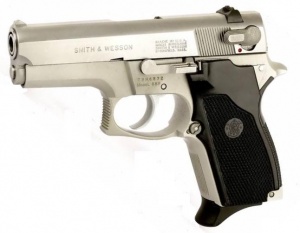 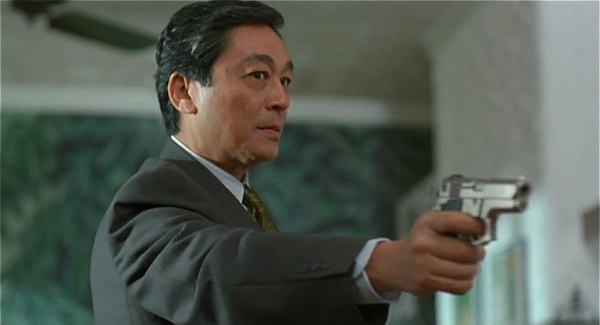 A Walther PP is also used by Jim and various characters.

Post-WWII Walther PP pistol - .32 ACP. Though most of the pistols built immediately after the war were made by Manurhin of France (under license), but the guns are marked "Made in West Germany". 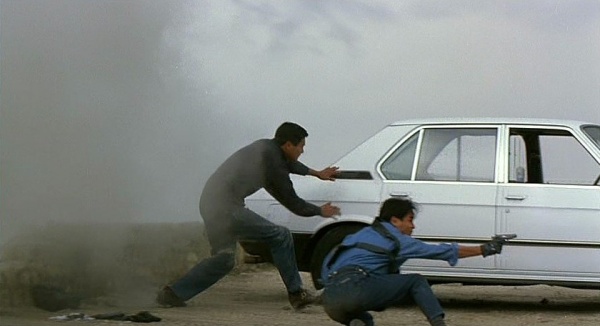 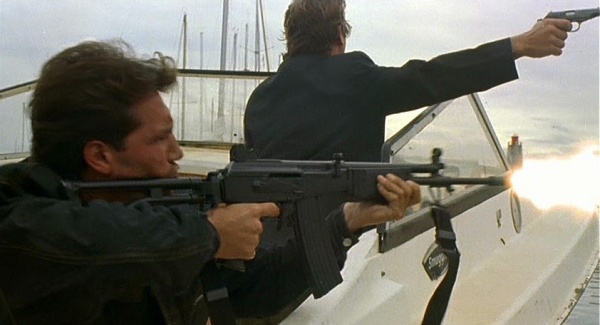 A gangster in the background fires his Walther PP.

A Walther P5 is held by one of Chow's henchmen. 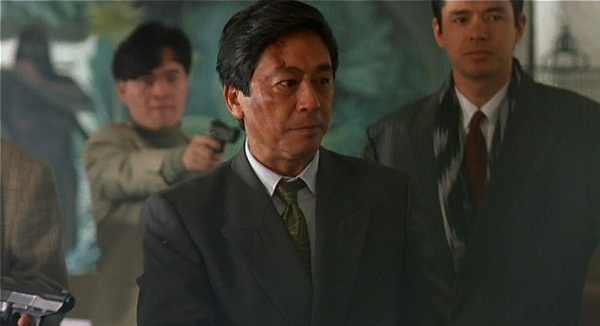 A Walther P5 is seen on the bottom left corner. 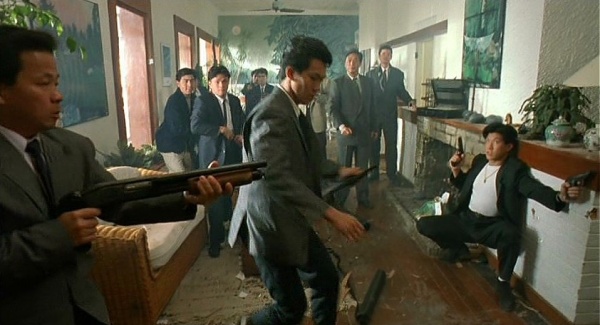 A gangster on the right has a Beretta 92F and a Walther P5.

A Colt M1911A1 is used by the gangsters during the final shootout.

One of the assassins sent to eliminate Joe and Jim uses a full size Uzi. Jim also uses one during the final shootout. 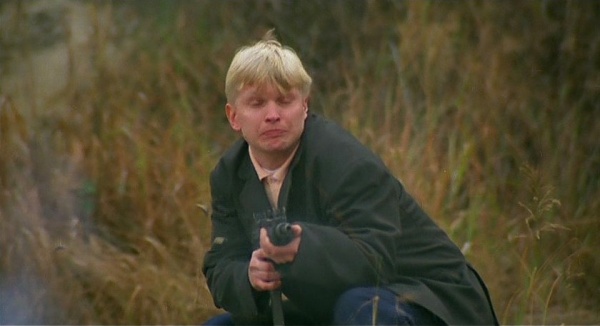 An assassin fires his Uzi. 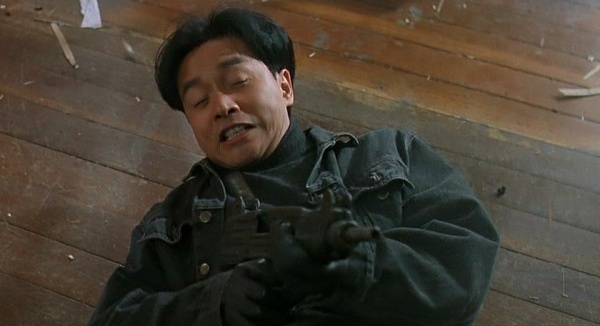 A Mini Uzi is used by one of the assassins sent to eliminate Joe and Jim. 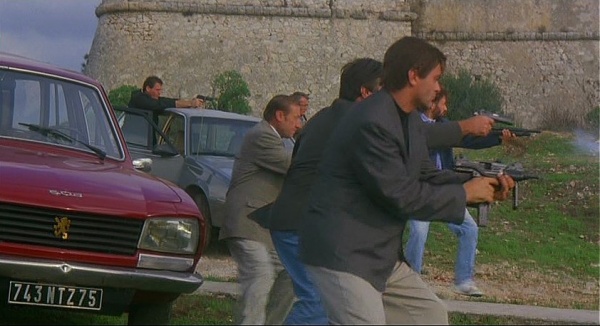 An assassin in the foreground fires his Mini Uzi.

One of the gangsters is briefly seen using a Heckler & Koch MP5A3 during the final shootout.

One of the assassins sent to eliminate Joe and Jim uses a Mossberg 500 Cruiser fitted with a heat shield. 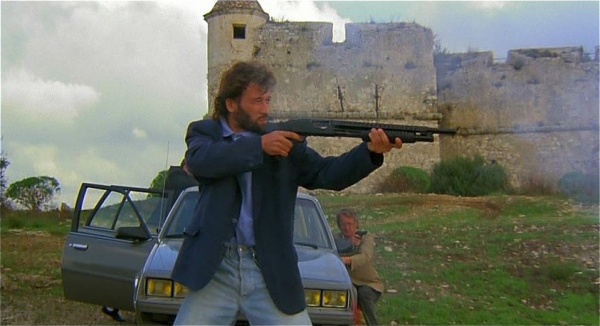 An assassin fires his Mossberg 500 Cruiser.

A Remington 870 with a pistol grip and a sawed-off barrel is used by the gangsters during the final shootout. Jim also takes this shotgun and uses it.

A gangster on the left holds his Remington 870.

One of the gangsters is seen with a Beretta M3P shotgun. 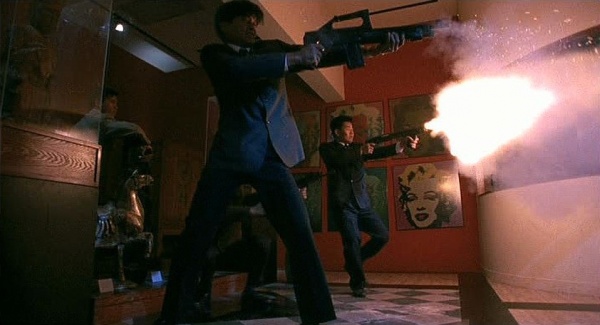 A gangster in the foreground fires his Beretta M3P.

A Galil AR assault rifle is used by an assassin on the boat.

A gangster in the foreground fires his Galil AR.

An Ultimax 100 Mk.3 light machine gun fitted with a 30-round magazine is used by a gangster. 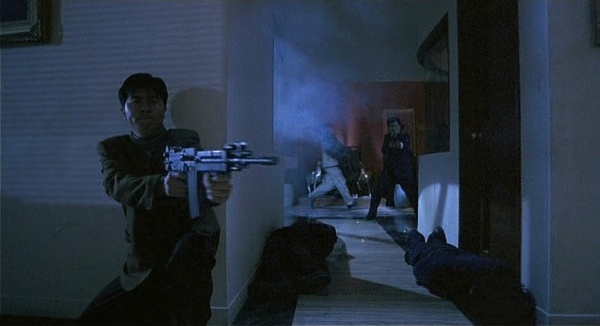