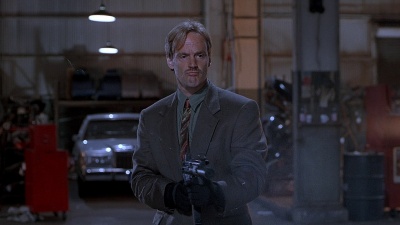 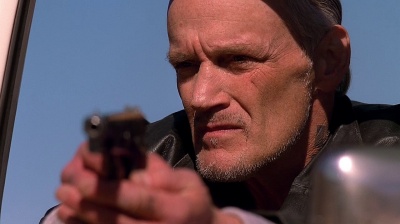 Michael Bowen is an American actor who has appeared in such films and television series as Beverly Hills Cop III, After the Sunset, Jackie Brown, Lost, and Breaking Bad. Michael is the son of actress Sonia Sorel and is the half-brother of actors Keith Carradine and Robert Carradine.