Men in Black: International is the 2019 feature film spinoff of the Men in Black movie series. The film reunites Thor: Ragnarok co-stars Chris Hemsworth and Tessa Thompson as agents who work out of the London Branch of MIB. The film was directed by F. Gary Gray and the cast includes Liam Neeson and Emma Thompson.

The following weapons were used in the film Men in Black: International:

A Glock 17 is used by Agent H (Chris Hemsworth). A henchman also uses the pistol. 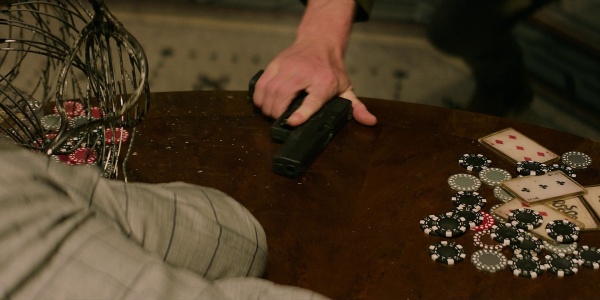 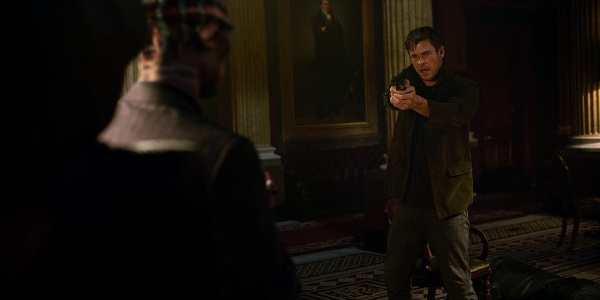 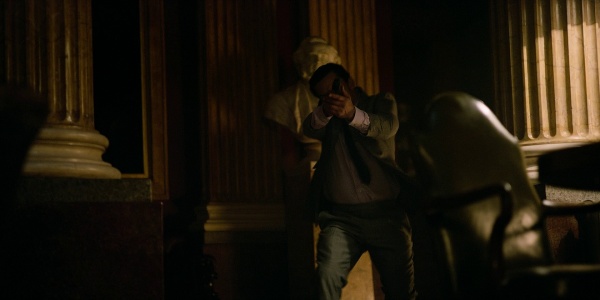 A henchman also uses the pistol. 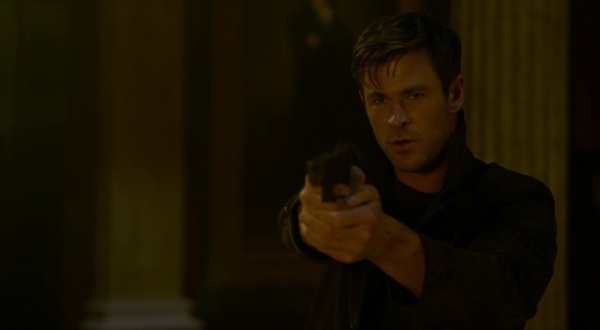